Violence, politics and power - the making and remaking...

STATE AND FATE OF SA

Sociologist Karl von Holdt on violence, politics and power – the making and remaking of social orders 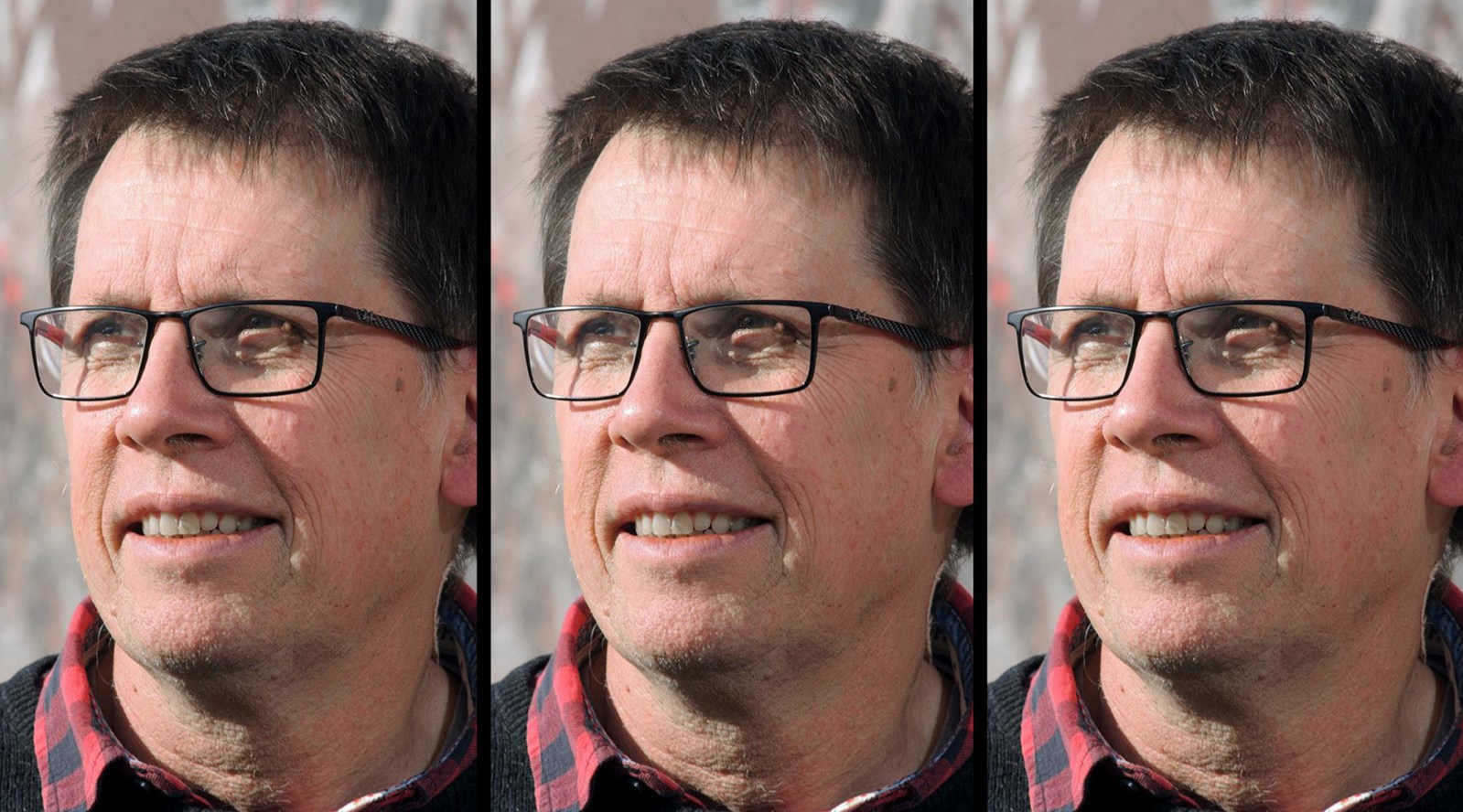 South Africa faces the rise of a violent democracy, but, says renowned sociologist Karl von Holdt, violence stands in for statement, remedy and recourse. The country is in ‘a period of experimentation that will possibly, in perhaps another generation, form the politics that will be focused on getting problems fixed’.

In between optimism and pessimism about the state and fate of South Africa is a more useful middle space in which to face the realities of the moment and to reckon with the reality that “what happens next” could go either way.

Sociologist and Wits University professor Karl von Holdt, in his inaugural lecture this month, pulled a personal thread through his 30-odd years of prominent scholarship, political engagement and activism to arrive at a call for a shake-up.

“If the world is continuously being made and unmade … a place of disorder, confusion and confrontation, then we need to rethink categories and concepts, destabilise them and remake them so that they are adequate to the task of understanding this kind of world,” he said.

Understanding comes from acknowledging that “contradictory logics” have function, including that even in a democracy, violence and forms of violence stand in for statement, remedy and recourse. There also needs to be recognition that “the game” has changed. There are new rules and multiple rules to learn for all South Africans, and more blind spots to be aware of because they pull people apart.

“The chattering classes are talking in a kind of time bubble of their own manufacture that is out of touch of what is actually happening … We have to find new ways to understand other people’s values and rules,” he said.

Von Holdt is the former director of the Society, Work and Politics Institute (Swop) at Wits University, a former National Planning Commission commissioner and a former editor of the Labour Bulletin. In his lecture, he focused on his work on violence, politics and power and their complex intertwining in the making and remaking of social orders.

South Africa’s democracy, nearly a generation old, too easily pivots towards violence. Violence that is “intrinsic”, he said, shows up in the service delivery protests that turned into looting and destruction, in political assassinations for factional advancement and in the rise of xenophobia.

Von Holdt identified the emergence of a new social order, the “violence-patronage complex” that leads to what he called “the rise of the violent democracy”. He described this as an “alternative order made by a new elite that forges itself through forming into factions and using status to accumulate wealth because there is little other opportunity to accumulate wealth that has been monopolised by whites and the corporate sectors. And violence is integral to this process because the competition to access those resources is a very ferocious one.”

In a violent democracy, democratic institutions produce violence, he said, giving the example of nomination processes for ANC candidates “entailing assassinations, intimidation, the breaking up of meetings, and physical fighting. Thus, democracy itself is being made and remade by the patronage-violence complex.”

It also further entrenches the reality that constitutional democracy doesn’t touch sides with people’s everyday realities. Disorder, managed disorder and dysfunction have become a new kind of order. It’s a long list of fails for the majority of South Africans — from Eskom’s inability to provide an uninterrupted electricity supply, the lack of access to clean drinking water, an ineffective police force, a stalled land redistribution programme, and the lack of access to decent education, healthcare and jobs, said Von Holdt.

Unpinning it all, he tells Maverick Citizen, is the ANC government’s impotence in making good on radical economic transformation.

“Corruption has sunk so deep into the fabric of the ANC and government institutions that even if we engage in a radical appropriation of wealth from the wealthy for redistribution, there’s no certainty that it will be going to the poor,” he says. The upshot is that the Constitution becomes even more eroded.

Von Holdt says these are the moments “not to keep banging your head”, but to acknowledge the reality of a broken system, do deeper research, and for everyone to examine their contribution to shift direction and forge a more equitable and functioning social order.

His personal research will be focused on examining the July 2021 riots and looting. “These failures in the country pointed me to the direction of returning to the university in 2007. I had a theory and analyses, but I didn’t understand any more, so, therefore, I needed to go back to the university in order to understand.

“I don’t feel like I have a blueprint or a solution … but there are these green shoots everywhere too. And I think everyone simply has to find out and work out where and how they want to do the work.”

The antidote to the failings, Von Holdt says, also lies in the parallel rise of other new orders. He says South Africa has, for some time now, entered “a period of experimentation that will possibly, in perhaps another generation, form the politics that will be focused on getting problems fixed”.

That these “alternate social orders” are rising are pushback, also the promise of being able to imagine a different future for the country. It’s the communities that plant communal food gardens to ensure food security; those joining forces to fix potholes or to conserve and share water; those who say no violence in their names; those who reject political hierarchies and jockeying for political power; and those who are finding new intersectionalities for action and strengthening activism.

“While these emerge primarily in forms of resistance against untrustworthy and self-interested leaders in unions, communities, student movements and traditional rural representatives, they simultaneously point towards a different kind of future.

“The autonomous experiments from below are different types of new social orders and they are the signs of light, a kind of irrepressible desire to do things differently. They lay down new repertoires of action, new ideas, new possibilities,” Von Holdt says. DM/MC