Madrid are on the prowl for real records in Uefa Champi... 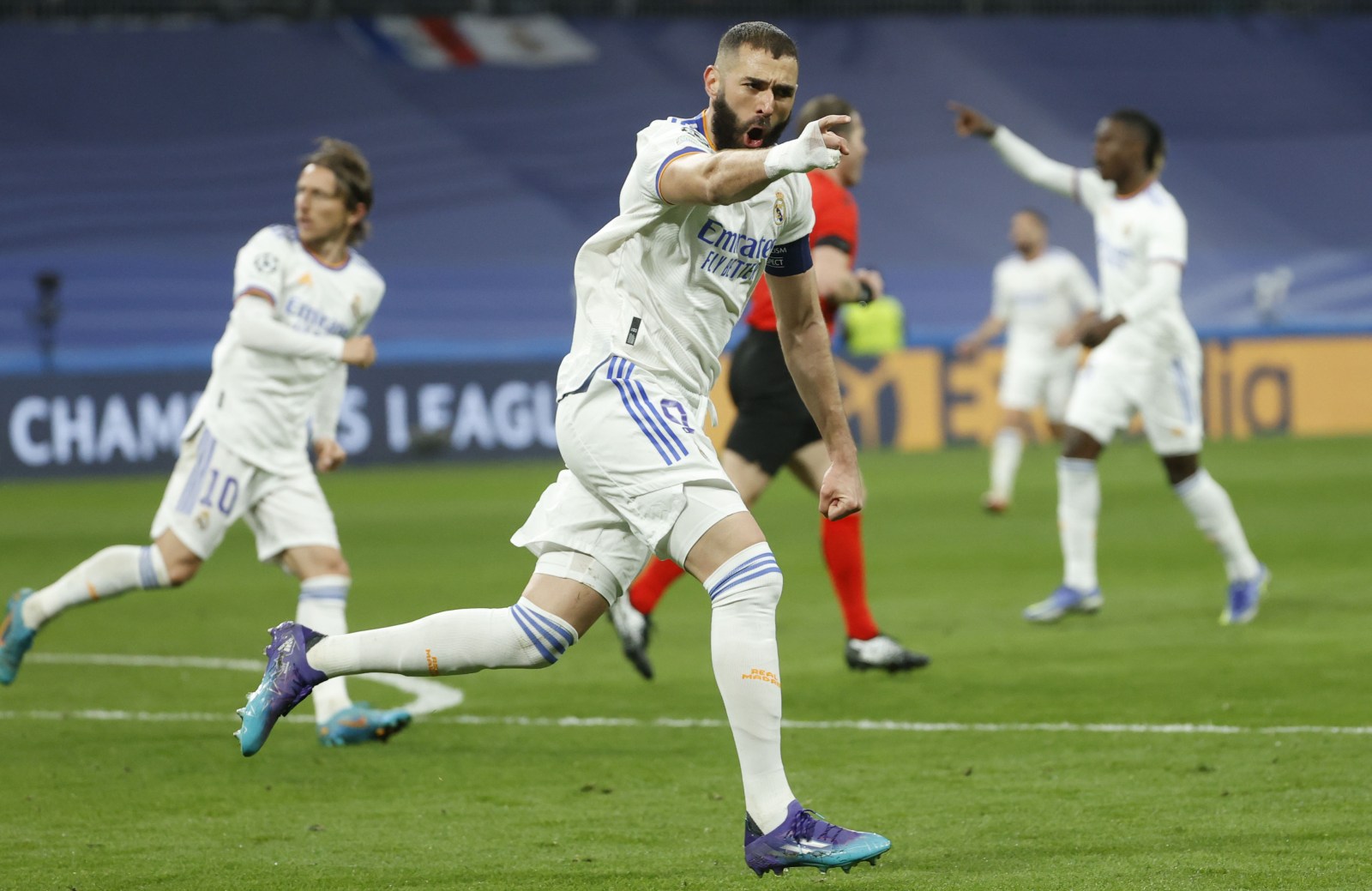 Spanish champions Real Madrid can extend their Uefa Champions League record to 14 titles if they triumph over a formidable Liverpool.

Real Madrid, the most successful side in the Uefa Champions League, is on the prowl for a record-extending 14th European title.

In its way stands a formidable Liverpool side that was unfortunate to lose out on being crowned English champions after being beaten to the title by Manchester City – by a single point.

Madrid, on the other hand, cruised to their domestic league title almost unchallenged. Los Blancos finished 13 points ahead of second-placed Barcelona, and a further point ahead of city rivals Atlético de Madrid in third.

Since securing their record-stretching 35th La Liga crown, however, Carlo Ancelotti’s men have released the pressure on the accelerator domestically. In their past five encounters, the team have won two, drawn two and lost one.

Despite that recent form, Liverpool and Jürgen Klopp, its superstar manager, will not be taking the Spaniards lightly.

After all, their run to the final of the Champions League has been nothing short of sensational.

Madrid were victorious in five of their six Group D games this season, with the exception being a stunning 2-1 defeat at home to tournament debutants Sheriff in their second group game.

In spite of that shock setback early on, Madrid went on to finish first in their group for the third time in four seasons.

The Spanish club last crossed paths with Liverpool in the 2020/2021 quarterfinals; Madrid winning 3-1 in the home first leg and progressing by the same aggregate score after a goalless draw at Anfield.

Central to Madrid’s success this season has been Frenchman Karim Benzema. Having played a supporting actor’s role throughout the nine seasons that Cristiano Ronaldo spent with Los Blancos, the French forward has stepped up to the spotlight impressively in recent seasons.

The 34-year-old finished as the top scorer in the league with 27 goals, a career best. He also leads the scoring charts in the Champions League with 15 strikes – two fewer than the season record set by Ronaldo as Madrid clinched the European title during the 2013/2014 campaign.

“So, it proves that we are a very good team. [It] shows that we don’t give up, that we have mental strength; a strong team that, with the help of our supporters, can turn any situation around.”

Against both PSG in the round of 16 and Pep Guardiola’s City in the semifinals, Madrid lost in the first leg – before turning the two ties on their heads in the return legs at their iconic Santiago Bernabéu stadium.

Central to those surprising victories was Ballon d’Or hopeful Benzema. Ten of the Madrid skipper’s 15 European goals came from those three knockout-round fixtures – including back-to-back hat-tricks.

Speaking about the prospect of equalling or breaking Ronaldo’s record of 17 goals in a single Champions campaign, Benzema said the most important thing is a team victory.

“Records will always exist, and they are there to be broken. For me, what matters the most is to give it my all on the pitch to help my team win. If I can score or assist goals, that’s important, but the most important thing is to step on the pitch and win the game,” he said.

Though a hat-trick against a side as formidable as Liverpool is unlikely – though not impossible – Benzema’s Italian manager Ancelotti has a better chance of making history than his captain.

Ancelotti will become the first man to coach in five European Cup finals – and possibly the first to win four. He is tied with Real Madrid icon and his former assistant Zinedine Zidane on three Champions League trophy triumphs apiece.

In spite of their knockout heroics, the Italian tactician says that whether or not Los Blancos deserve a 14th European title will depend on their display in the final at the Stade de France.

“If we deserve to win the Champions League, it’ll be because of what we do in the final. In the previous ties, we deserved to make the final given what we’ve managed to do, especially in terms of our commitment,” Ancelotti said.

“We haven’t shown exceptional quality all the time, but nobody has been able to match our desire and motivation. That alone isn’t enough to win the Champions League – you have to play well and show commitment and motivation in the final.”

Madrid’s most recent triumph, and a third successive Champions League victory, came in Kyiv in 2018 at the expense of Liverpool. The Reds edged out their Spanish opponents in Paris in 1981 to claim their third European Cup, all in the space of five years.

In the past eight clashes between the European powerhouses, Madrid have been victorious in four, drawing one and losing three. The Spanish side did beat the English outfit in last season’s quarterfinals. DM168

–    In 2017, Real Madrid became the first side to achieve a successful defence of the premier European club competition as the Champions League.

–    Madrid’s 2018 victory made them the first team to win the trophy three years in a row twice.

–    The Spanish side has also never lost a Champions League final (although they did lose to Liverpool in the 1981 final when the tournament was called the European Cup).

–    This is their eighth appearance in a Champions League final – a new record, surpassing the seven of Italian sides AC Milan and Juventus.

–    Madrid have reached the semifinals or better in 10 of the last 12 campaigns. Los Blancos have been crowned European champions 13 times, including seven in the Champions League era. DM168