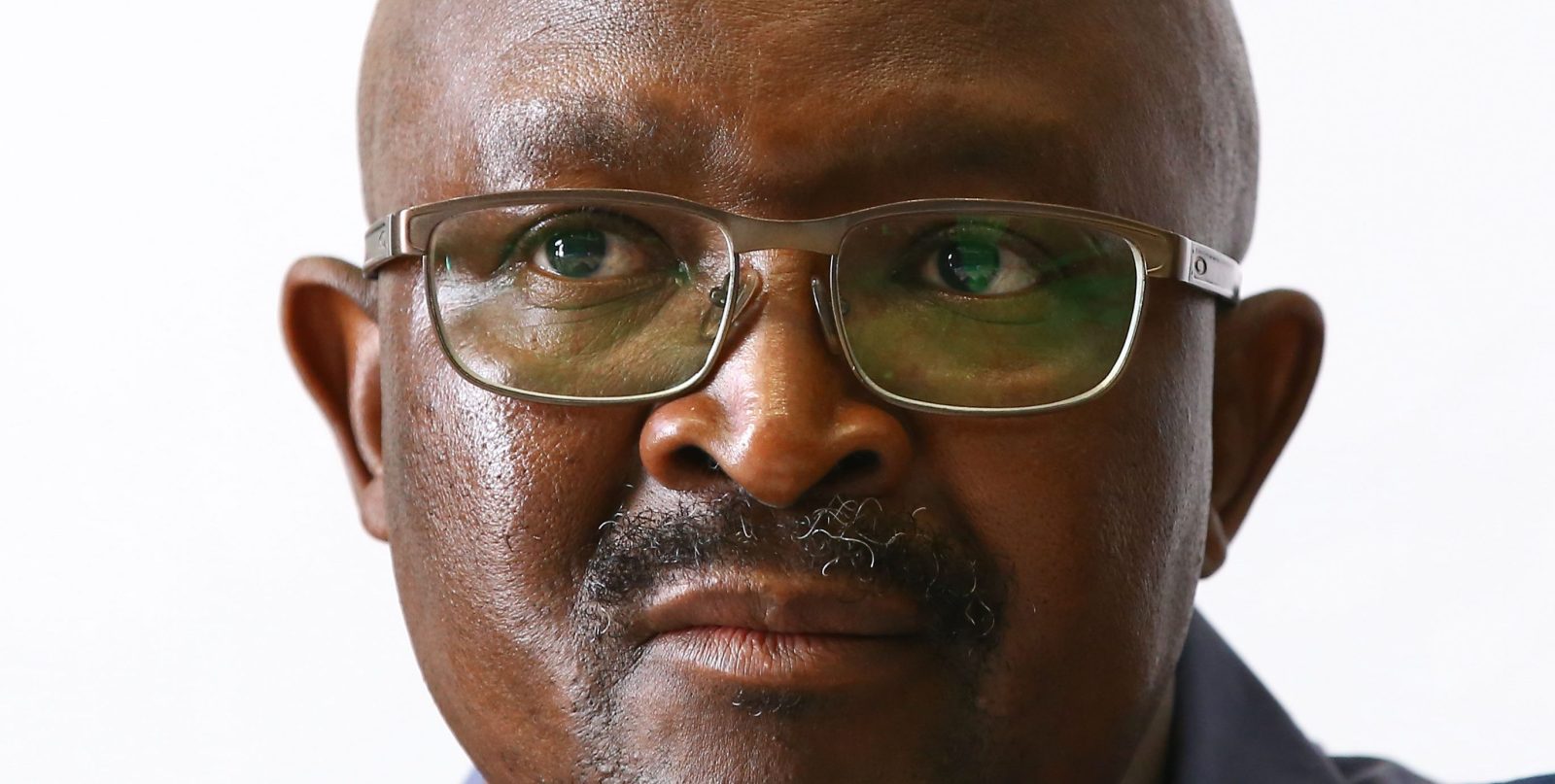 Cash, liquor, a bike, cutlery, even a kitchen cabinet, are among items listed as ‘not seen’ — presumed lost or stolen — from just one cop shop. A group of inspecting MPs suspect an ‘inside job’.

Evidence from crime scenes, ranging from real and fake cash to a stove and a dismantled kitchen unit, has gone missing from a police station in Gauteng, shifting focus to criminality among cops and raising concern about how widespread the problem is.

An audit of all police exhibit storerooms, known as SAPS 13 stores, is to be carried out across Gauteng.

“The sourcing and collation of related information commenced on 15 March 2022 and it’s being effected by designated teams,” Mathe said.

“The actual audit commenced in April 2022 and will be finalised by 31 July 2022. Phase Two will then proceed in other provinces, based on risk categorisation.”

Details about the state of SAPS 13 stores are contained in documents that have been submitted to Parliament.

Audits of all Gauteng SAPS exhibits

The Parliamentary Portfolio Committee on Police conducted an inspection of Norwood Police Station in Gauteng, where irregularities had been reported in March.

A report on this visit states the committee wanted to know if Gauteng police commissioner Elias Mawela had ordered an audit of all SAPS 13 stores in the province.

“The provincial commissioner indicated that the SAPS has developed a plan of action to execute a provincial-wide audit and that this plan was approved by the provincial management,” the report said.

The SAPS 2020/21 crime statistics indicate there are 145 police stations in Gauteng.

The Portfolio Committee on Police’s visit to the Norwood station resulted from a scandal involving guns.

In February, Daily Maverick reported that last year it was discovered that 175 firearms had gone missing from the station – 41 of them having been handed in by the public during a licence amnesty exercise, while the rest were court exhibits and probably evidence in court cases.

This revelation came after four firearms recovered at two crime scenes were traced back to the Norwood Police Station, where they were recorded as having been stored.

Parliament heard that the main suspect in this matter had committed suicide.

In February, Daily Maverick reported that Mawela said more police stations were to be audited to see if firearms were missing.

Now a broader problem has emerged – of other items of evidence, meant to be kept for court cases, being plundered from exhibit stores at police stations.

The Freedom Front Plus’ Pieter Groenewald, in parliamentary questions submitted to police bosses in March, asked what other evidence, aside from firearms, had gone missing from the Norwood station’s SAPS 13 store and wanted to know what impact this would have on the administration of justice.

The response, which both Police Minister Bheki Cele and National Police Commissioner Fannie Masemola signed last month, revealed that nearly R80,000 in cash, as well as a wide array of evidence, was missing from the station.

“The impact on court cases is unknown at this stage,” they concluded.

A detailed table of the missing items – either lost or stolen – from Norwood Police Station’s SAPS 13 store was included in the parliamentary response.

This list indicated that the missing items were linked to cases dating back to 2015.

Likely to be an inside job

All the items listed as lost or stolen have become the focus of an overall theft case into how these went missing from the SAPS 13 store. In terms of the missing 175 firearms, when the Portfolio Committee on Police visited Norwood in March, members wanted to know if any police officers linked to the station had been investigated for “possible involvement in criminality”.

According to the report, the members of Parliament were told a criminal case had been opened in relation to the firearms.

However, they were also informed that “there is no known [police] member colluding with criminals”.

The MPs were suspicious.

“The committee noted that the evidence store is located at the lower-ground level of the station and is built in a safe, thus constituting a strong room,” the report said.

“The committee observed that the firearm theft must have been an ‘inside job’ as it was clear that firearms could not have been stolen from the evidence store without anybody noticing.” DM168