All hail the humble dimmie

All hail the humble dimmie 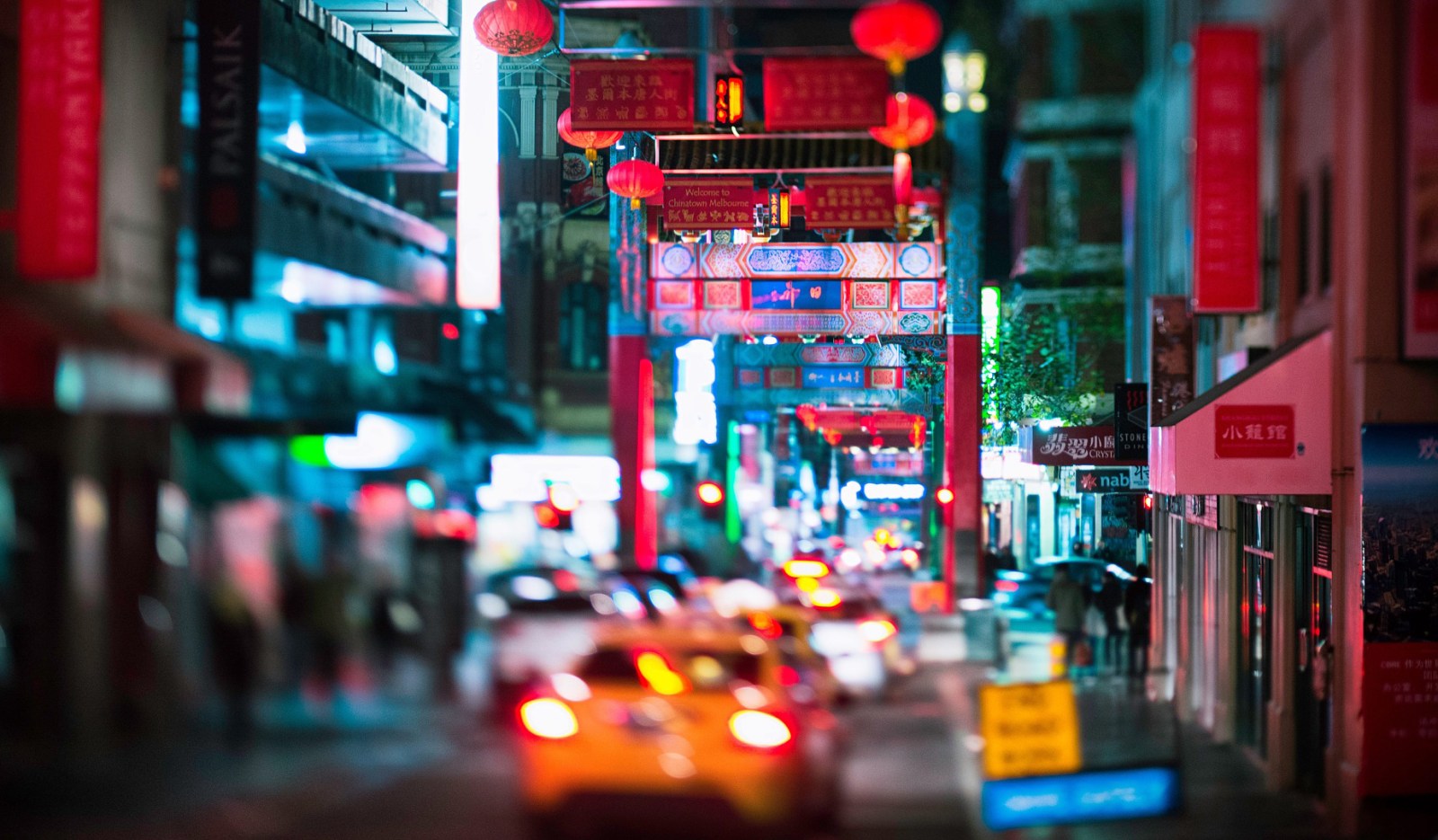 Whenever I’ve been abroad, there has always been one thing I’ve hankered for when I get off the plane in my hometown.

As food icons go, Melbourne’s favourite locally invented snack is a humble one, but comes with a hint of the exotic and is universally loved. Sophisticated? No. But iconic? Absolutely. I’ve even been known to stop off to get a couple on the way home from the airport.

Let me introduce you to the dim sim, known colloquially as the dimmie. But let’s first confirm here that this is not a typo; the second word here is sim. Not sum.

Dim sum – the Chinese dining tradition of small delicious morsels enjoyed in one feast, accompanied by tea – comes from the Mandarin, roughly meaning “touch the heart”. Melbourne’s dim sim cannot claim such a gloried linguistic history but it, too, is part of the Chinese history of conquering the world with its cuisine, often tweaked and twisted in various ways to create entirely new food traditions.

A dim sim is a snack that in the digital age is celebrated with dedicated Facebook pages and Instagram accounts. What is it? Well, it’s like a dumpling, only bigger, and with a thicker casing of dough, all the better to withstand frying, steaming and freezing. It contains ingredients that at the cheaper end of the market can be of occasionally questionable origin. The thicker dough and the occasionally dubious ingredients both stem from the fact that the dim sim is a snack you will find in every Melbourne takeaway fish and chip shop and on the menu in every Melbourne food court. It is common, though not ubiquitous, in other Australian cities, but it is Melbourne that claims the dim sim as its own, and to understand why is to trace the history of the city back to the 1800s.

Nowhere is this more true than in Melbourne, which lays claim to the world’s oldest Chinatown area – older than New York and older than San Francisco, the cities home to perhaps the most famous of the world’s “Chinatowns”. All three hark from around the same period – during the great Chinese migration of the mid-19th century when cities were booming off the back of the Gold Rush. Melbourne’s wealth was built in the back of gold – and its Chinatown district lays claim to being the oldest continuous such settlement in the world. It thrives to this day – a glorious celebration of culture and food that reflects the extraordinary Chinese contribution to the city.

That Gold Rush history plays its part in the evolution of the dim sim, at least according to some histories of the dish (and let’s be clear that the history is less than entirely settled.)

But best as can be pieced together, some version of a dumping similar to the dim sim was a snack enjoyed by Chinese on the gold fields in the 1850s. The dim sim as we know it now dates back to the 1940s, when Melbourne’s Chinatown was nearly a century old and the restaurant of William Chen Wing Young was serving a tiny dumpling called siu mai as part of his dim sum presentation.

He rechristened the siu mai as dim sim – a simpler term for Western tongues. The original dim sim contained pork, prawns, water chestnuts, spring onions and was served with soy sauce, and while that tradition is largely maintained to this day the dim sim has always proved a malleable construction. For starters, the original dim sim was a steamed creation; legend has it that the fried version that would eventually conquer Melbourne came about when a raw dim sim was tossed into hot oil on a hungry whim.

The fried dim sim – a brown and crusty delight – was born.

For much of the history of the dim sim we are grateful to the memory of an icon of Australian cooking, Elizabeth Chong. William Young was her father, but Chong is a household name in her own right, thanks to her successful cookbooks and famous appearances on television, where she has demystified Chinese cooking for Australian audiences for decades.

She is still alive, now aged 91, and she has shared the story of her father’s famous creation many times over the years, telling how he soon saw the potential of the dim sim and started mass producing them in a factory to meet the demand from Melbourne fish and chip shops.

Another landmark in the history of the dim sim came in 1949, thanks to Ken Cheng. The history here is also unclear, but legend has it that Cheng came to Melbourne during World War 2 as the chef for American General Douglas MacArthur, who was based in Australia as commander of American troops in the Pacific. On Cheng’s death in 2006, market manager Ray Walton said: “According to South Melbourne Market legend, General MacArthur feared that wartime Melbourne would be a culinary desert, so he brought in his own chefs when he retreated from the Philippines. Even Ken Cheng’s family can’t swear to the truth of this story. Nor do they know how old Ken was, but he must have been in his mid-80s, at least [when he died].”

We still can’t confirm the MacArthur legend, but as it is such a great story, let’s roll with it.

With his stall at South Melbourne Market – one of the oldest, biggest and best of Melbourne’s historic market places – Cheng took the dim sim popularised by William Young and turbo-charged it: his dim sims were bigger and better, and to this day are considered almost a gourmet version of the original. His stall still stands at South Melbourne Market, and crowds queue for the famous products, often taking them home frozen in bulk. In recent years, the South Melbourne Market dim sim has even become a staple in major supermarket chains.

For dim sim lovers like me, this has proved a game changer: dim sims on hand 24 hours a day. And for real emergencies, I keep in the freezer a bag of the lesser quality but still delicious regular dim sims, which can be popped in the steamer or fryer whenever the urge arises.

If you ever find yourself in these parts, I encourage you to seek out this Melbourne original. Of course, Chinese food is impossible to miss here anyway. The Chinese contribution to Australian cuisine stretches far beyond the dim sim. It is said that there is a Chinese restaurant on the main street of every Australian town, and it is within these walls that you will find Australian adaptations of often complex dishes into simplified local favourites: sweet and sour pork and sweet and sour chicken being two of the dishes sharing iconic national status.

But wherever you should find yourself – a Chinese diner complete with the compulsory Lazy Susan, or a corner takeaway shop with a deep fryer and a steaming basket – you must try the humble dimmie. It’s ours, and we’re bloody proud of it. DM/TGIFood