SA factory gate inflation races to 13.1% in April, the highest level in over 13 years 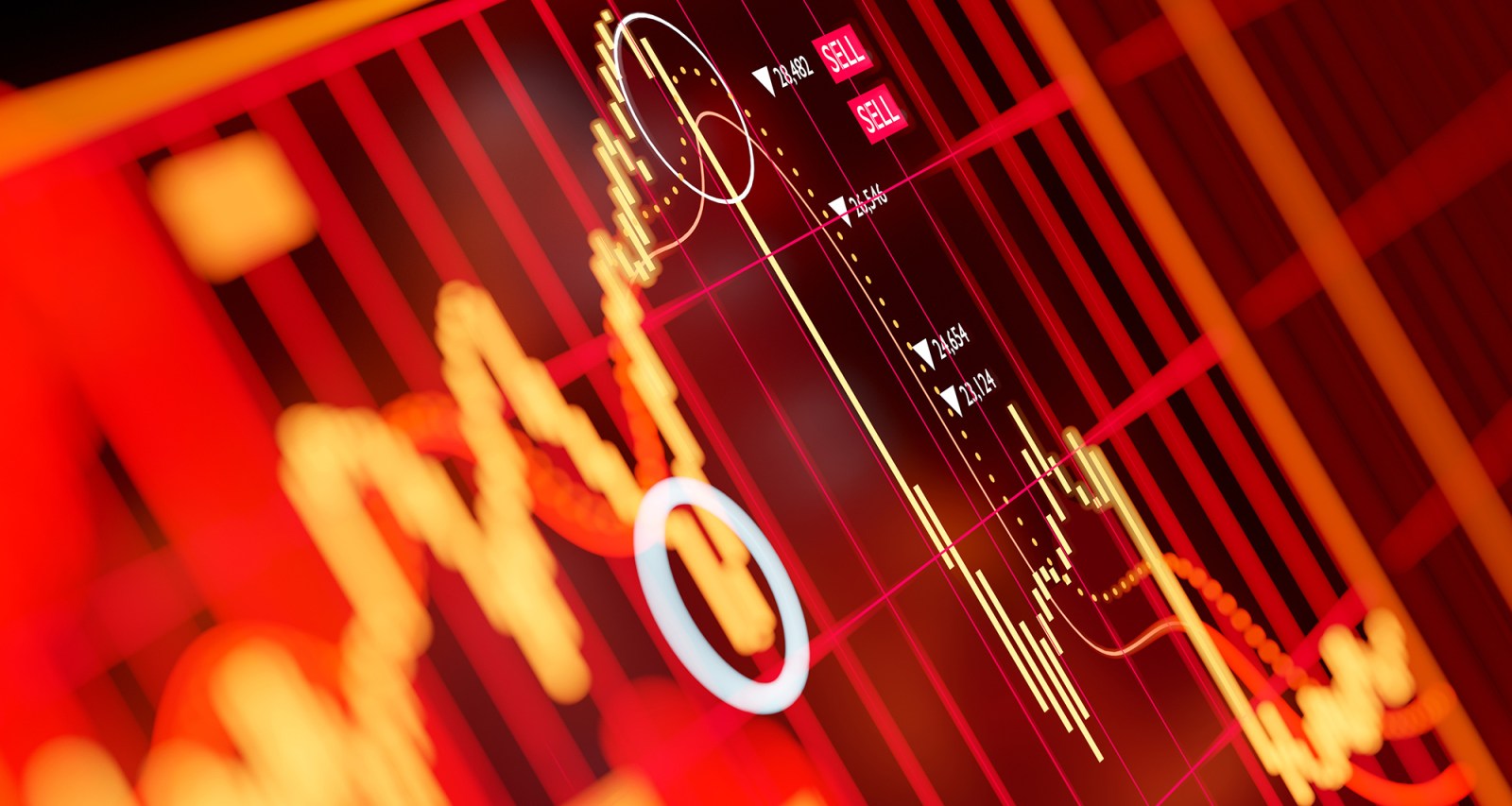 South Africa’s producer price index raced to 13.1% year on year in April from 11.9% in March, Statistics South Africa said on Thursday. It was the highest read for factory gate inflation in over 13 years and indicates that price pressures are still building in the economic pipeline. It may be time to start using the S-word – stagflation.

At 13.1%, the producer price index (PPI) is at its highest level since October 2008, when it hit 14.5%. The reading was above consensus forecasts of 12.1% and was driven by the usual suspects of late – producer prices for fuel and food products.

It is also over double the consumer inflation rate of 5.9%, though it must be said that the link between the two – CPI and PPI – appears not to be as strong as it has been in the past.

Still, producers have been passing costs onto consumers as their margins get squeezed, and this will be the case for the foreseeable future.

Among other things, it highlights the wisdom of the rate hike cycle that has been set in motion by the South African Reserve Bank (Sarb), which last week hiked its key repo rate by 50 basis points to 4.75%, bringing the prime lending rate to 8.25%.

“The above consensus print of 13.1% sets out clearly why Sarb is correct to be concerned about pipeline pressures potentially pressuring consumer inflation,” said Razia Khan, chief African economist at Standard Chartered Bank in London.

“The temporary reduction in South Africa’s fuel levy will come to an end in May, while most recent estimates from the Central Energy Fund point to another multirand increase in fuel prices in June.”

It all points to rising prices, which will further erode the already limited disposable income of the poor – whose ranks have been swelling – the working class and much of the middle class.

Much of this, it is worth repeating, can be blamed on Vladimir Putin and his imperialist misadventure in Ukraine. Poor South Africans are suffering because of his frankly baseless concerns about Nato.

Analysts still generally expect consumer inflation to peak soonish, though that is a moving target and the risks are clearly on the upside. And with producer inflation now stuck well into double digits, one wonders if the S-word – stagflation – is a legitimate concern in South Africa.

The latest unemployment data are expected next week Tuesday, and the latest read was north of 35%. The economy, if population growth is factored in, is hardly expanding. Producer inflation is at levels which will strain producers. And interest rates are rising.

“Stagflation is characterised by slow economic growth and relatively high unemployment – or economic stagnation – which is at the same time accompanied by rising prices,” is how the online site Investopedia defines stagflation.

And that seems like a fairly accurate description of the current South African economy. DM/BM