African Bank takes a leap into business banking with la... 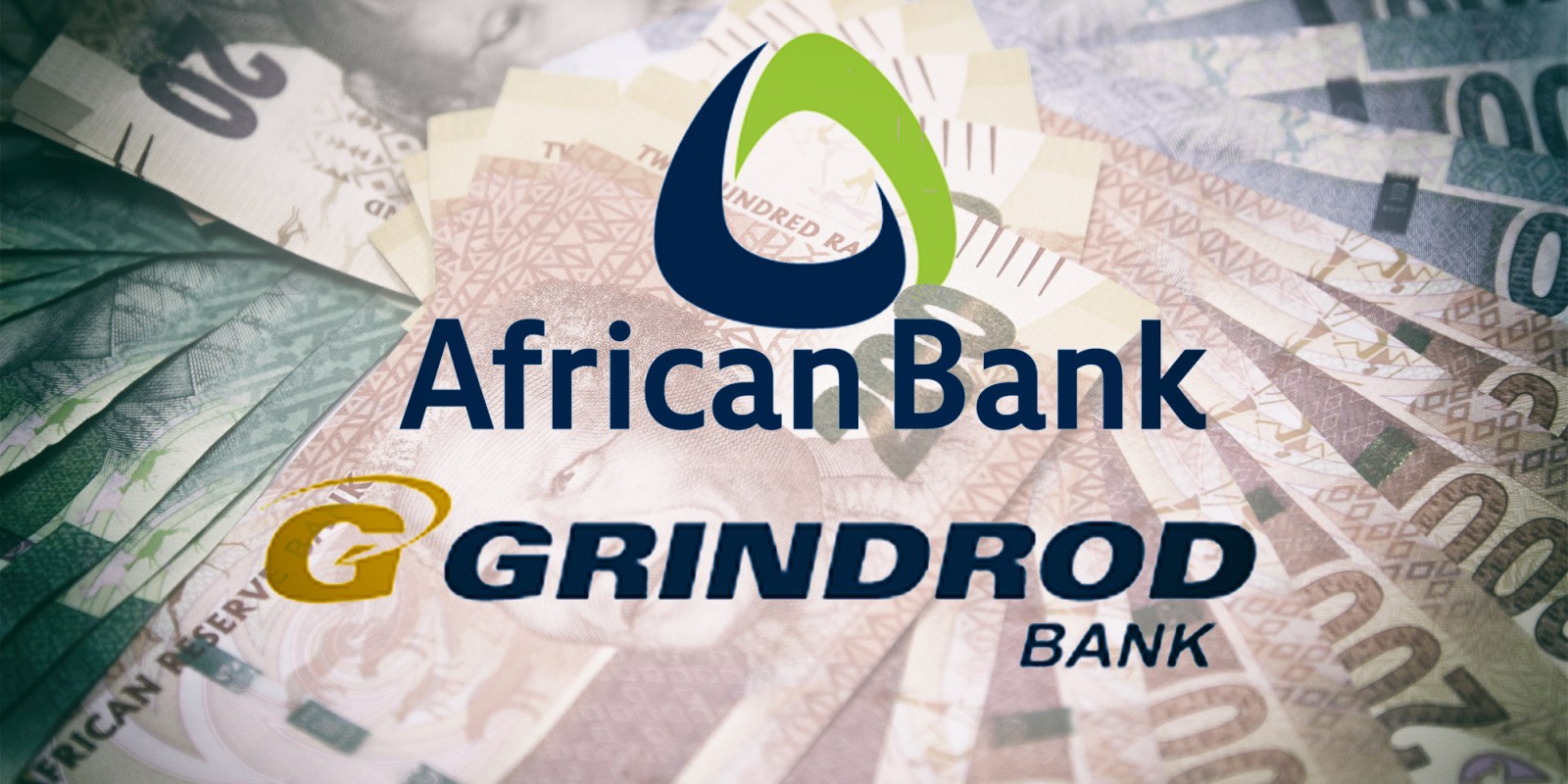 The landmark acquisition will see African Bank return to its true calling three decades after the bank was formed in 1964 – servicing small business.

African Bank has announced its intention to acquire 100% of Grindrod Bank for R1.5-billion, slightly less than Grindrod Bank’s net asset value of R1.67-billion.

This is a giant leap forward in African Bank’s efforts to turn the bank around and place it on a sustainable growth trajectory.

“Of course, there is an assumed set of capabilities that comes with this ambition. Did we grow these from the ground up, or buy something?”

It was a match made in heaven, said CEO Kennedy Bungane.

“Grindrod didn’t want to inject the capital into the bank to make it grow, and we were looking to fast-track our development in this arena. We have the capital and liquidity to support this thing and let it fly.”

While African Bank is unlisted, the Grindrod share jumped 9% on the news, with market commentator, The Finance Ghost, describing it as a “cute” deal.

Grindrod, a listed logistics and freight operator, has long wanted to separate its freight and banking services businesses, seeing them as not complementary.

In the process, Grindrod Bank has built a small, but tidy, operation over the past 50 years, managing client deposits and offering corporate lending, property finance services and tailored financial services to clients that Bungane describes as being in the “middle of the pyramid”.

It reported a net profit after tax of R107-billion in the year to December 2021, and its core deposits of R10.2-billion and loans and advances of R8.3-billion will add heft to African Bank.

“It is possible there is a bit of a premium baked into the price,” says Nolwandle Mthombeni, senior banking analyst at Intellidex, “but it looks like a good deal for both parties.”

The timing is favourable, she adds, in that Grindrod Bank – like most others in the sector – has recovered “quite nicely” post-Covid.

“What is important now is improving, growing and integrating well … execution is important.”

In this regard, Zweli Manyathi, as the former head of Business and Commercial Banking, and before that, head of Personal and Business Banking at Standard Bank, is an asset, she says.

“These are huge businesses and he understands both the retail and business environments well.”

The news comes shortly after African Bank released half-year results indicating the bank had made some headway in growing its retail base, both in terms of loans and deposits.

It also announced an inaugural business loan of R1.5-billion to Blue Label Telecoms, which will fund its roll-out of handsets to airtime and electricity vendors in the townships.

“We have said that we want to grow our business to include the smaller entities at the bottom of the pyramid,” says Manyathi.

The intention is not to alter Grindrod’s current strategy, but to expand its  offering to include smaller companies.

“We are committed to helping entrepreneurs achieve their aspirations by providing solutions that transcend the scope of banking,” adds Bungane.

“This means that entrepreneurs will soon have access to a support network, allowing them to focus on growing their business.”

The synergy with African Bank works well from a strategic and people perspective, says David Polkinghorne, CEO of Grindrod Bank.

“The deal will enable diversification and growth. African Bank has strong capital and liquidity positions to support the growth of the merged businesses going forward.”

Grindrod Bank will provide a strong entry point into the business banking and property finance market, which will grow off African Bank’s larger balance sheet and additional capital allocation.

“Both banks are also pursuing opportunities in the platform economy and African Bank will continue with this strategy post-acquisition,” he says

Cultural fit and poor integration post acquisition are the two reasons most acquisitions fail. However, the fact that the three executives – Bungane, Polkinghorne and Manyathi – worked together at Standard Bank may help.

There is no intention of retrenching any of the high-level skills acquired via the acquisition. On the contrary, “we will develop a retention strategy to keep them”, says Manyathi.

While African Bank is based in Johannesburg and Grindrod Bank in Durban, Manyathi, who hails from KZN, finds himself playing a unique bridging role in the merger – he commutes between Ballito and Johannesburg. This, he argues, has made him sensitive to the unique culture of the bank.

The deal will still take some months to formally conclude and is still subject to various regulatory approvals, including the Prudential Authority, the National Credit Regulator, the Competition Authorities and the Minister of Finance. DM/BM