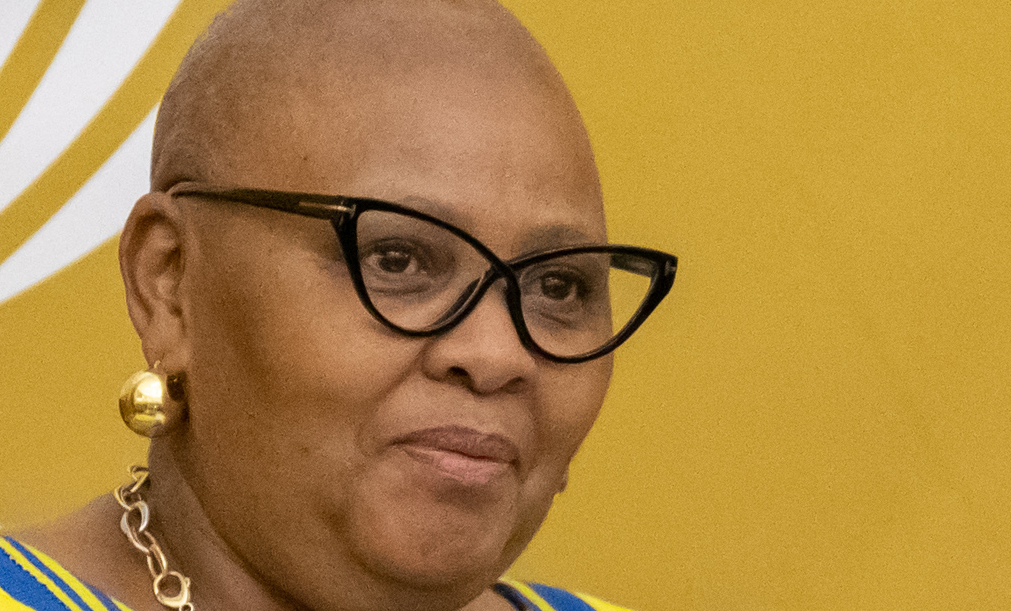 Opposition parties in Parliament have urged Speaker Nosiviwe Mapisa-Nqakula to exclude the ANC from any committees that will look into allegations of State Capture against MPs.

In their first meeting with National Assembly Speaker Nosiviwe Mapisa-Nqakula, opposition party representatives suggested that a committee be established to deal solely with State Capture. They took a firm stance that the ANC be excluded from the structure as its members are implicated in the State Capture report.

They appealed to the Speaker to act swiftly in establishing a separate committee that would focus on State Capture, adding that Parliament’s joint ethics committee would need to be assisted.

They held a meeting with Mapisa-Nqakula on Wednesday afternoon to discuss concerns about the workings of Parliament. Representatives from the African Transformation Movement, Al Jama-ah, Congress of the People, DA, EFF, Freedom Front Plus, IFP, National Freedom Party and United Democratic Movement were part of the discussions.

President Cyril Ramaphosa has been mandated to submit an implementation plan to Parliament in response to the State Capture report. However, the sentiment at the meeting was that the National Assembly should go ahead with its own plan.

The Speaker did not say which direction she would take, but reiterated that she had already sent letters to those implicated to inform them that the joint ethics committee would conduct a probe.

This follows the release of the third instalment of the State Capture Commission report in March. The report looks at corruption linked to Bosasa. It recommended that further steps be taken against individuals, including criminal investigations.

The employment of a new secretary for the National Assembly was a key discussion point at the gathering.

Parliament has been without a permanent secretary since 2017. MPs lamented the lack of leadership and questioned why it had taken so long for a candidate to be employed.

Gengezi Mgidlana was sacked due to misconduct and his deputy, Baby Tyawa, has been acting in the position. Mapisa-Nqakula was scheduled to announce a new administrator, but the stumbling block has been the salary figure.

SA Local Government Association CEO Xolile George was endorsed for the position, but if he were to accept the offer it would result in a major salary cut. The post was re-advertised, but George seemed to have had a change of heart and was willing to negotiate.

On Wednesday, the motion on the appointment of the Secretary to Parliament was held over concern by the opposition over the lack of consultations with leaders of political parties represented in Parliament.

MPs also spoke about the difficulties of holding the executive accountable through a virtual platform. They said it was easier for MPs to evade tough questions and it had become a norm that ministers would blame poor internet connections when failing to engage effectively.

A suggestion was made for a temporary structure to be built where sittings could convene in the meantime and the work of Parliament could continue effectively. DM