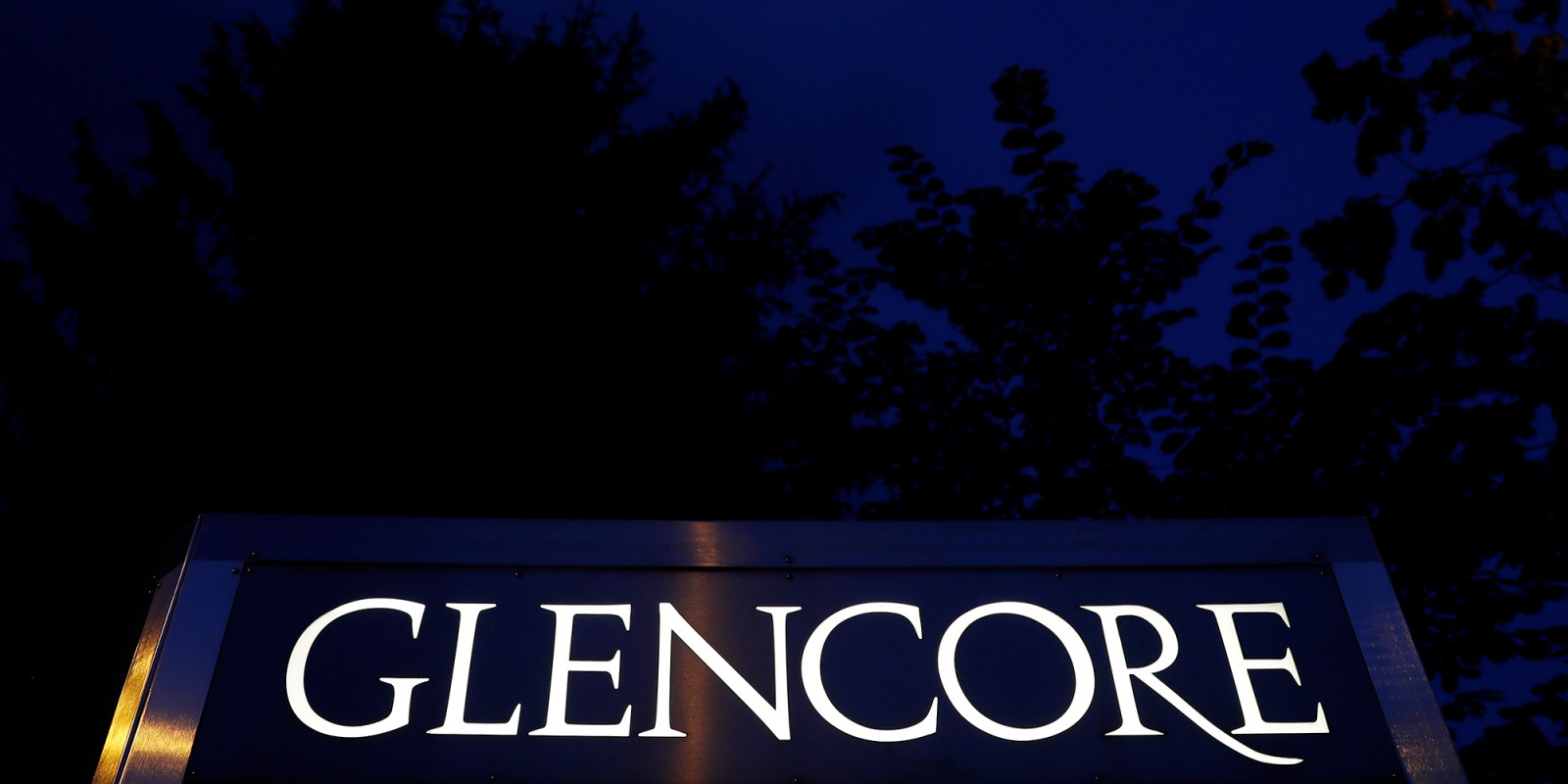 There is a lot that is very easy to understand about Glencore’s long-awaited acknowledgement that it paid bribes to officials in Nigeria, Cameroon, Equatorial Guinea, Ivory Coast, Nigeria, South Sudan, Venezuela and Brazil – for which it is paying a fine of $1.5-billion.

There is also a lot that is very difficult to understand.

One thing I don’t understand is Glencore’s code system. As we now know from the court documents, Glencore’s traders often found themselves in the lamentable position where they could lose an account to a rival if they didn’t sweeten the deal with some personal payouts.

So what I don’t understand is this: Who on earth would misinterpret this so-called “code”? I mean, please.

Would it be too much to ask that the code word be something that could, conceivably, in a million years, not be confused with a bribe? Imagine the conversation on WhatsApp.

Trader to boss: “Having trouble closing this deal.”

Boss to trader: “We need this deal.”

Trader: “Well, in that case I’m going to need some chocolates.”

Is it just me or is that such a blatant request for a bribe that you might just as well have said, “Well, in that case, I’m going to have to line (government official X’s) pockets with a truckload of unmarked dollar bills.”

Couldn’t the code have been, “We are going to need some extra due diligence.” That would at least have the utility of irony.

I fact they did have an alternate code, which was, “I’m going to need to give (government official X) a newspaper.” It is still pretty obvious, but at least it has the utility of being moronic. I mean, let’s be realistic, what government official has such a deep, abiding desire to read the newspaper that it could swing a deal.

I suppose we shouldn’t joke about these things, but it’s difficult to know what to feel.

I know that everybody knows Glencore has been giving out “chocolates” for years, but personally, I still feel outraged. And sad. And overwhelmed by the numbing stupidity of it all.

What is easy to understand is why Glencore did it.

This is all very neatly explained in the court papers. They did it because it was just a complete, utter no-brainer. Bloomberg has gone through the deal and found that by paying $52-million in bribes to officials in Nigeria from 2007 to 2018, Glencore earned profits of $124-million.

But, you say, this is all squared up because the company has been forced to pay a fine of $1.5-billion, which is nothing to be sneezed at. After all, there have been very few corporate fines this large.

Except that $1.5-billion is about 15% of the company’s pretax profit for 2021. That means the fine is equivalent to around five weeks’ trading. It is, in all honesty, a parking ticket.

Which is why the market responded to the news with barely disguised elation. The share price blossomed and everyone could go on with their business. Markets are weird like that.

But it’s not quite over yet, because there is a deeper problem here.

Glencore is a mixture of a mining company and a trading company. As a whole, the company’s profitability, at the moment, is lower than the big miners.

From the company’s point of view and from the investor’s point of view, this mixture of trading and mining is a boon, because it tends to make Glencore’s earnings more stable over the cycle. That’s because, in the bad times, Glencore still makes a margin on its trading activity – it might be less of a margin, but it’s still there.

In the bad years, mining companies’ margins can completely evaporate.

The problem for Glencore is that mining has been a strong sector for a long time now, so this facility has not been obvious to investors. Glencore has said it’s under new management and it will be good from now on. But there are plenty of other unlisted commodity trading companies out there.

One doesn’t want to be overly cynical, but can Glencore compete without the ability to add “chocolates”?  And if it can’t, does it make sense for the company to be both a miner and a trader?

And there is one other thing I don’t understand about the Glencore admission: where is South Africa in all of this? Are we meant to believe that right through the State Capture years, the relationship between the SA government and Glencore was entirely chocolate-free?

Let’s not forget that then mining minister Mosebenzi Zwane’s first order of business after being appointed in 2015 was to dash off to Baar to meet with then Glencore boss Ivan Glasenberg.

If it was then I’m in desperate need of a newspaper. BM/DM