Bigger food crisis can be averted if Asia remembers not... 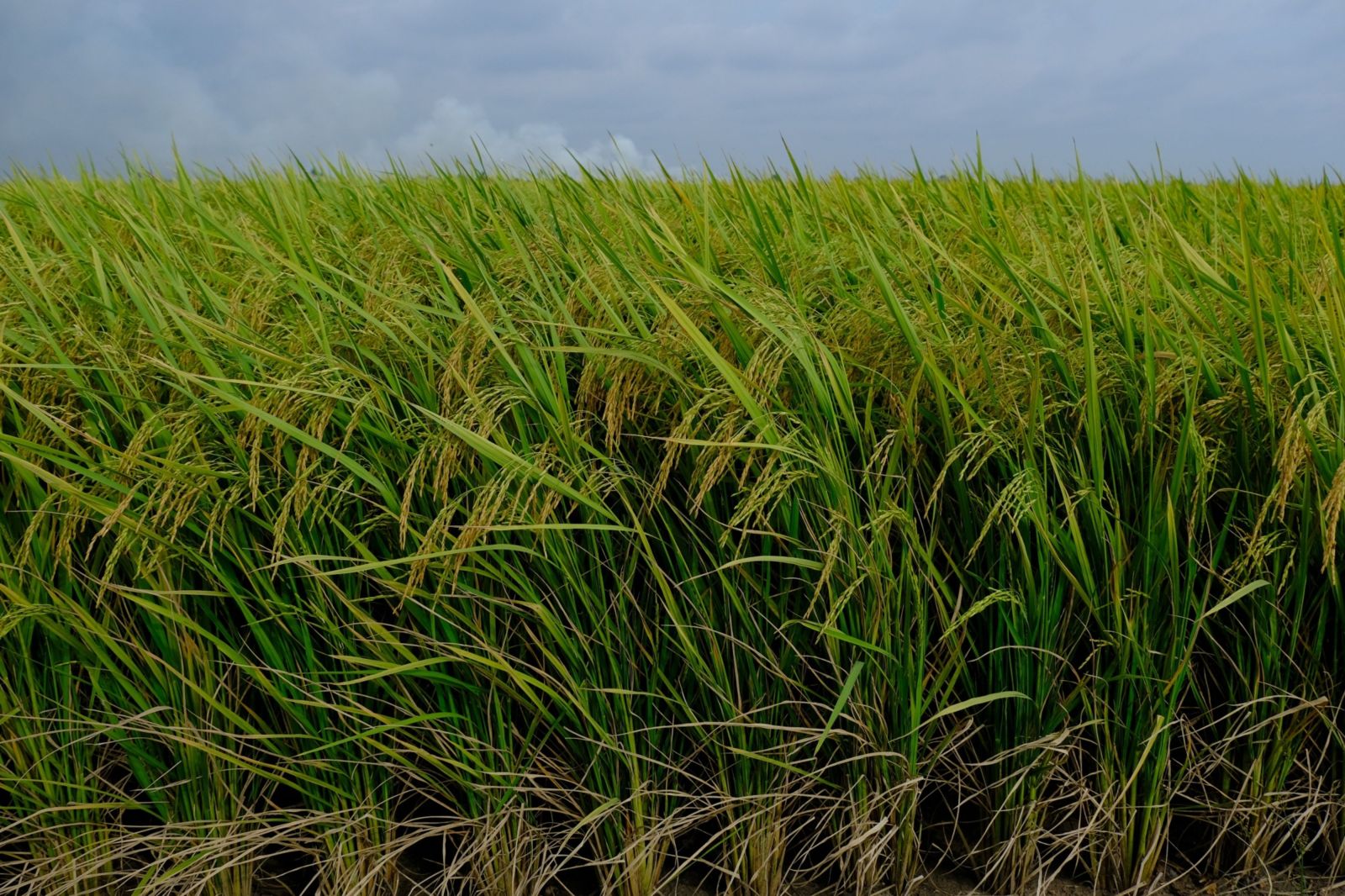 A paddy field in Sekinchan, Selangor, Malaysia, on Tuesday, May 24, 2022. Malaysia will allow all parties to import food to ensure adequate supplies in the country, according to Prime Minister Ismail Sabri Yaakob. Malaysia joins other governments in taking steps to secure their own supplies with food costs surging to all-time highs as the war in Ukraine chokes crop supplies, piling inflationary pain on consumers and worsening a global hunger crisis.

The world’s food problem is already severe as prices jump and protectionism flares but there’s a good chance governments can stop it from getting way worse if they heed a lesson from the crisis in 2008: don’t panic.

With a gauge of global prices already at a record following Russia’s invasion of Ukraine, a spate of nations have moved to curb exports in crops from wheat and sugar to cooking oils, exacerbating security risks for the rest of the world. Bad weather is a concern, too. Still, while wheat, corn and soy have soared, rice, a staple for more than 3 billion people, has so far been more stable.

If nations do not panic or start hoarding, they can stop the current crisis from becoming a rerun of the one in 2008, when rice prices soared to put the region’s food security at serious risk, according to Peter Timmer, Professor Emeritus at Harvard University, who’s studied food security for decades.

“The 2008 lesson is: do not spook the market,” said Timmer, who worked with Asian governments on their policy responses during that food crisis. “Be careful whatever you do on rice imports, on exports, on controls,” he said.

The stakes could not be higher. Policy makers from the US to China are grappling with elevated inflation and slowing growth, while consumers face fast-rising costs of living and hunger is spreading.  Rice – about 90% of which is produced and consumed in Asia – is one of the most important crops.

The 2008 crisis provides critical lessons as it underscores how government-imposed trade shocks can supercharge commodity prices. Rice’s surge back then was mainly because of bans on exports by major producers, notably India and Vietnam, due to domestic shortages and rising prices. That sparked panic buying in other countries, especially the Philippines, creating a ripple effect.

There are some similarities today. Rising energy prices, bad weather, and export bans contributed to the current upswing in food prices, just as they did back then, although the war in Ukraine adds a critical new dimension. This year as agricultural prices jumped, several governments have moved to safeguard their own supplies: Indonesia restricted palm oil exports, Malaysia banned chicken flows, while India is limiting both wheat and sugar sales.

While there are concerns rice could be next in line, given that it’s absolutely critical to food security and political stability in Asia, there are also differences from 2008. Timmer said countries have both diversified their eating habits and built up huge buffer stockpiles in a bid to prevent price shocks.

In fact, rice is in such abundance, it could help ease the pressure on wheat, which hit a record in March. Consumers in India, China and Southeast Asia can switch relatively easily from wheat to rice – such as in noodles and cakes –saving the market about 30 million to 40 million tons of wheat, Timmer said.

“You could take the heat off the wheat market, you put a little bit of heat on the rice market,” he said. While that might cause rice prices to climb by 10% or even 20%, “that is not a rice crisis. That’s the rice market adapting to a reality that everyone is going to have to live with for a year or two,” he said.

Nevertheless, there is a risk Vietnam may restrict exports as authorities are worried about the impact of high fertiliser costs on yields and drought has threatened crops in the Mekong Delta, according to Timmer. The nation curbed exports in the 2008 crisis, following a similar move by India.

“You certainly could see Vietnam say: ‘We have to be careful we don’t starve our own people’,” said Timmer, who’s based in Fort Myers, Florida.

If that played out, and other Southeast Asian countries hold back exports, the “real disaster” would be in Africa, which has become increasingly dependent on rice imports. The continent is already suffering from the disruptions to wheat from the Black Sea region and cannot afford a rice crisis, Timmer said. BM