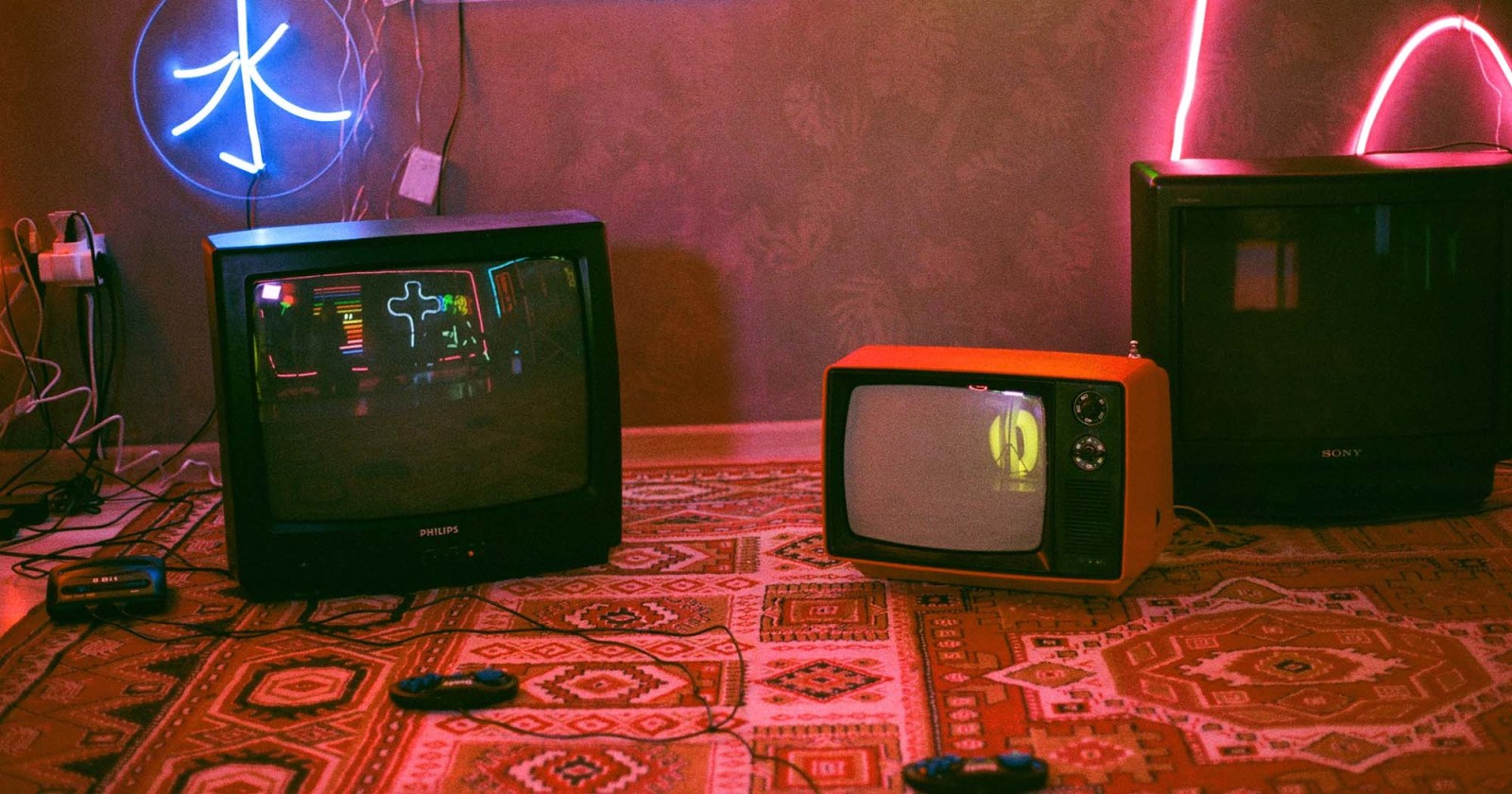 The way content is consumed has changed, affecting where advertisers spend.

These are the findings of the Broadcast Research Council’s (BRC’s) latest TV Audience Measurement Survey (Tams) audit, which was released on 13 May after months of delays.

Television ratings have traditionally been the benchmark against which advertising spend has been set as return on investment (ROI) is measured and brands decide on sponsorships.

But the rise of online video – which is not measured in the Tams audit – raises the question: For how much longer will these ratings still matter?

The council is tasked with commissioning the delivery of radio and television audience measurement research for broadcasters and the advertising and marketing industries.

In August last year, the BRC announced its intention to commission a comprehensive Tams audit because of changes in the video viewing landscape, which had shifted significantly because of load shedding and the Covid-19 pandemic.

CEO Gary Whitaker said at the time that he hoped to release the final Tams audit report at the beginning of October 2021.

An interim report was released, covering an environmental review, a qualitative survey of factors including power supply, viewership on other platforms and devices, as well as an analysis of the market landscape.

Conducted by Nielsen market researchers, the report suggested that there were multiple drivers affecting viewing performance, with the main ones being:

Changes in the structure of TV households: With shifts in the market to digital services such as DStv, OpenView, digital terrestrial television (DTT) etc, consumers have more choice, so spend less time on free-to-air (FTA) channels, causing more fragmented audiences. The decline in analogue homes had accelerated with the government’s plans to switch off analogue altogether, affecting millions of households.

Performance within a platform and a channel’s ability to maintain or grow share of broadcast TV within a platform: For instance, the SABC has seen a decline in performance across all platforms, the report showed. In 2019, analogue-only homes made up two-thirds of the SABC’s average monthly audiences in 2019. By May 2021, the platform contribution of analogue only dropped to 52%, with DStv, OpenView and DTT contributing more.

The share of broadcast TV as a proportion of total measured TV: The report said there were strong indications that analogue and DTT homes were supplementing viewing with non-broadcast content as more streaming media channels became available to South Africans. Lockdowns have accelerated this trend.

The impact of power outages has become more unpredictable: This has caused significant declines in overall viewing in the short term. These blackouts erase millions of TV households from the measurement grid.

The BRC and Nielsen’s load shedding dashboard provides a startling breakdown of how rolling power blackouts affect more than just productivity and personal lives. It shows how TV viewership, which is critical to the promotion of business, is wiped out whenever advertising is not broadcast because of load shedding.

Viewers are also disappearing because of the government’s drive to switch off analogue signals.

Non-broadcast activities, which include Netflix, gaming, YouTube, Google Movies and others (not measured in Tams), have increased significantly, says Terry Murphy, the managing director of Nielsen Media. Soon, non-broadcast activity will be the top screen activity in South Africa.

SA has a TV-watching population (aged four and above) of about 50 million. The video universe (ages 15 and above) is 38.7 million people. Of those, 71% now also fall in the online universe. Sixty-three percent of all video watchers stream or broadcast. Eight percent don’t watch any videos: they are online, but they don’t watch video.

This will have massive repercussions for where, when and how advertisers and marketers channel their spend.

Advertising spend could also be shifting towards digital channels but, for now, TV remains an important channel for brands and for the many South Africans who don’t have the luxury of streaming services. DM168