Huge backlog at sexual offences court due to broken rec... 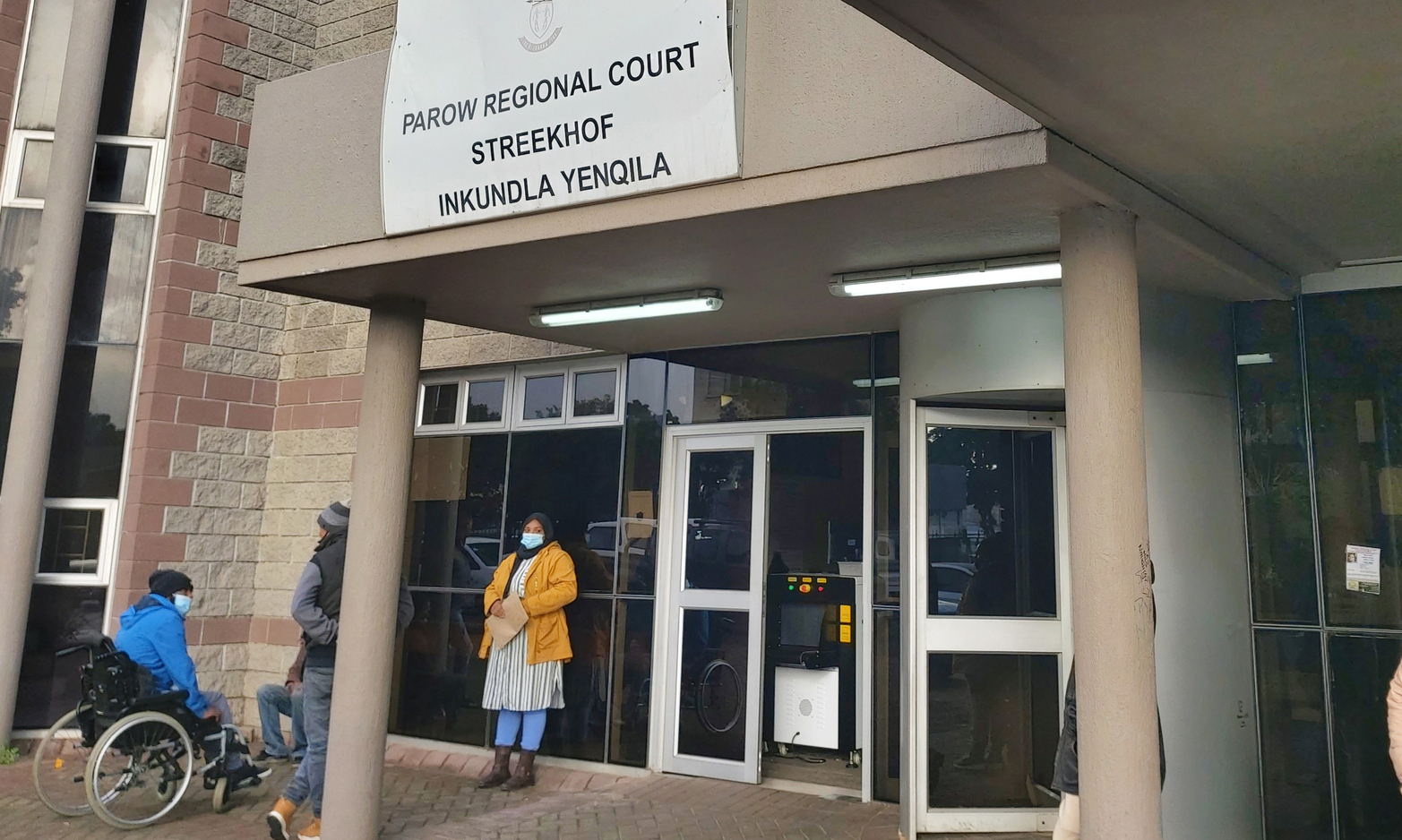 The recording equipment at the Parow Sexual Offences Court was broken for most of the last nine months, resulting in a backlog of cases. (Photo: Liezl Human)

No accountability evident from courts or Minister of Justice’s office.

The Parow Sexual Offences Court has racked up a backlog of almost 200 outstanding cases since September last year due to constantly broken recording equipment. This court tries people for sexual offence crimes including rape and sexual assault.

The equipment initially broke in September 2021 and wasn’t fixed for months. It was fixed and working again for a while in March but broke soon after. It has now been fixed again, according to a source at the court.

Court recording equipment is used for the recording and transcription of all court proceedings. Court proceedings can’t continue without this machinery in working order and this means that for nearly six months no sexual offence trials went ahead or were finalised, causing the huge backlog.

All cases that were supposed to be heard in the court had to be postponed.

In March, activists protested outside the court about the delays caused by the broken machinery. According to Reverend June Dolley-Major, who handed over the activists’ memo to the court, a few days after the protest the equipment was fixed and court proceedings could continue.

But according to a source at the court, the recording equipment broke again soon after. The source confirmed that the machinery is now working again but that the backlog is massive and “out of control”. The backlog was normally just over 50 cases when the machines were working.

Sexual offences courts were re-established by the Department of Justice and Constitutional Development (DOJ) in 2013 after the report of the Ministerial Advisory Task Team on the Adjudication of Sexual Offence Matters (Mattso Report) was released. The report notes that the purpose of re-establishing these courts would be to deliver special services (in terms of personnel skills and infrastructure) to victims who are “particularly vulnerable and marginalised” including women, children, older people, LGBTI people and people with disabilities.

According to Justice Minister Ronald Lamola in December, only 19% of sexual offences cases were moving through the system. The rest — 15,605 cases or 81% — were backlogged. This was a massive increase from the 52% backlog in March 2021.

We also emailed several people in the Regional Court in Bellville, requesting comment. None responded. DM