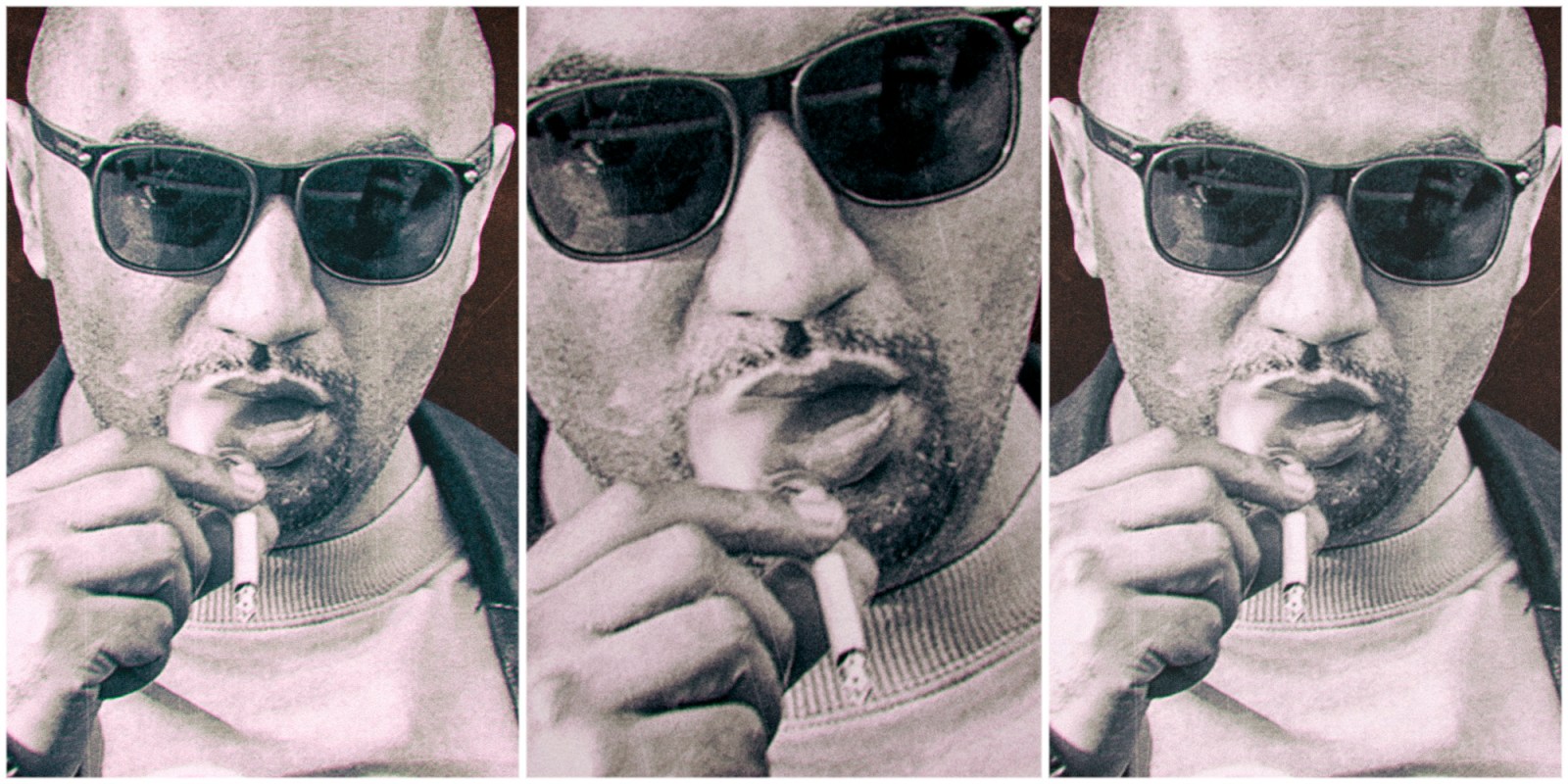 The Western Cape High Court reserved judgment after a two-day hearing in an attempt by murder accused and alleged underworld figure Nafiz Modack to appeal against a magistrate’s decision to deny him bail.

Underworld figure Nafiz Modack wants the Western Cape High Court to set aside a ruling denying him bail, made by the Blue Downs Regional Court, and replace it with a decision the court finds appropriate.

Modack’s appeal and that of his co-accused and alleged associate Jacques Cronje, who is facing charges of extortion, kidnapping and money laundering, were heard over two days before Judge Mark Sher.

The pair appealed against the decision by Blue Downs Regional Court Magistrate Deon van der Spuy, made on 19 January 2022.

Modack and co-accused Zain Kilian are the main accused in the murder of Anti-Gang Unit Lieutenant-Colonel Charl Kinnear who was assassinated on 18 September 2020 in front of his house in Bishop Lavis, Cape Town.

The State further alleged that Modack and Kilian are also the main role players in the failed attempt on the life of prominent lawyer William Booth in April 2020.

The murder charge in the indictment reads: “Modack and Kilian on or about 18 September 2020 and at 10 Gearing Street Road, Bishop Lavis did unlawfully and intentionally kill Charl Kinnear.”

The state contends that Kilian’s electronic surveillance of Lt-Col Kinnear’s cellphone played a vital role in the execution of his murder.

Modack was arrested on 29 April 2021 and charged with the murder of Kinnear. His name was added to the charge sheet as the main accused followed by co-accused Kilian, Cronje, Ricardo Morgan (out on R50,000 bail), Janick Adonis, Amaal Jantjies and Tabisher.

Apart from the murder and attempted hit on Booth, the group also faces charges of contravention of the Prevention of Organised Crime Act, money laundering, kidnapping, extortion, malicious damage to property, corruption and the interception of data from cellphones in contravention of the provisions of the Electronic Communications and Transactions Act, 25 of 2002.

On Monday, 23 May 2022, Uys told the court his client’s appeal relates to irregularities in the proceedings in that Van der Spuy had accepted all the evidence of the State, which included hearsay and inadmissible evidence.

“The only evidence against Modack in the murder of Kinnear is the evidence of the Kilian pinging which he did for Modack. Kilian we know has in fact recanted that… he denies that Modack gave him instructions to carry out the pinging.”

Uys also questioned his client’s alleged involvement in the attempted hit on Booth. Members of the Terrible West Siders (TWS) trio Kauthar Brown, Ebrahim Deare and Riyaad Gesant entered into an agreement with the State in March 2021. The trio confessed to being members of the Terrible West Siders criminal gang which operated in the Woodstock area and confessed they had instructions from prison to take out Booth.

It was Uys’s argument that this client could not have given the instruction for the hit on Booth because he was not in prison.

The involvement of Cronje in the matter relates to the alleged extortion of Sameer Vallie in March 2020. Vallie approached Booth to represent him and Booth managed to get a protection order against Cronje. Booth was also in the process of assisting Vallie in the criminal matter which Kinnear investigated.

Cronje’s legal representative argued that Cronje handed himself over to the police, cooperated and hence was not a flight risk. But State prosecutor Lazarus’s argument is that Cronje will be a high risk:

“If Cronje knew what charges he was facing, the situation might have been different. We must look at his role as the muscle. Following the alleged threats on Vallie, the victim went into hiding. This can’t be treated lightly.”

The judge also touched on the gun-related fraud charges that Modack faced along with alleged corrupt police officers and members at the Central Firearm Registry (CFR) in Kempton Park.

“The Johannesburg matter is a serious case. This involves firearms, high-ranking police officers. The State contends this is one of the reasons Kinnear was killed, because he was involved with those investigations.”

Lazarus, in opposing Modack and Cronje’s application, gave the court an overview of the events that unfolded before court, the affidavits handed in, the interlocutory application, application for further information and the striking application filed by Modack during the bail application proceedings.

Judgment has been reserved. DM