Back to the future on appointing the new Secretary to P...

HOUSE WITH A HITCH 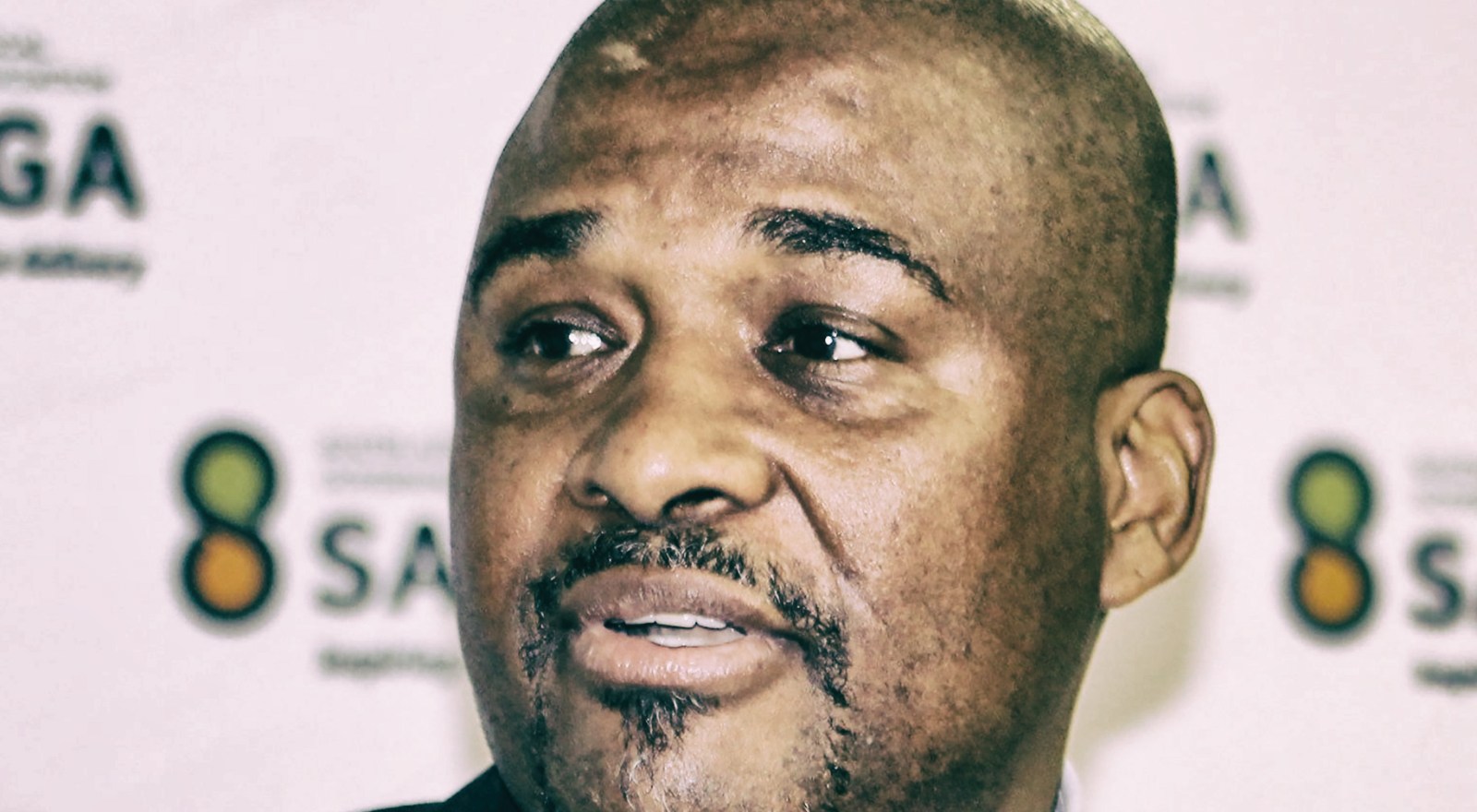 Consultations with opposition leaders will now take place before the post is officially filled. It’s an eleventh-hour twist in a five-year slog over the post of Parliament’s top administrator, but a win for institutional multiparty cooperation.

That something was up became clear just after 2pm when the National Council of Provinces (NCOP) deferred the motion to approve the appointment of Xolile George, currently CEO of the South African Local Government Association (Salga), as the new Secretary to Parliament from 1 June.

An hour later, the National Assembly followed suit at the start of its sitting. “The motion on the appointment of the Secretary to Parliament will by agreement stand over,” announced the presiding officer, House Chairperson Mmatlala Boroto.

As it turned out, the reason was concern by the opposition over the lack of consultations with leaders of political parties represented in Parliament – consultations that traditionally take place on big ticket items like the appointment of a Secretary to Parliament.

Both Houses of Parliament must adopt a motion of appointment, and it would be politically awkward, to say the very least, if a political party or parties were to call a division – effectively forcing a vote that showed the incoming Secretary to Parliament did not have unanimous support.

“The deferment of the consideration of the motion to a later date would afford the presiding officers and leaders of parliamentary parties sufficient opportunity to further engage on the process,” Mothapo added in a later statement.

“The presiding officers and opposition leaders were mindful of the urgent need for the position … and have agreed that efforts will be made to ensure the appointment process is not unduly delayed.”

Another meeting is scheduled for Tuesday next week.

Wednesday was the first time National Assembly Speaker Nosiviwe Mapisa-Nqakula met with opposition leaders since the ex-defence minister moved to the national legislature in the August 2021 Cabinet reshuffle.

The meeting arose from United Democratic Movement leader Bantu Holomisa’s push for a united front to deal with South Africa’s problems. But until Wednesday morning, when the opposition parties met ahead of that meeting, the matter of the Secretary to Parliament wasn’t part of the agenda. And then it was.

DA leader John Steenhuisen welcomed the Speaker’s decision to agree to consultations with opposition leaders on a new Secretary to Parliament.

“For Parliament to begin its new chapter, it needs the buy-in from everyone. We’d rather go to the House with a unanimous motion.”

IFP Chief Whip Narend Singh said, “We are happy.” Others were also in support of consultations. “The issues around the salary need to be resolved,” said Freedom Front Plus leader Pieter Groenewald.

Not quite so the Parliament National Education, Health and Allied Workers’ Union (Nehawu) branch, which had backed George for the appointment, including writing to the Speaker earlier in 2022.

“We are a little disappointed (about the delay), but we hope it has been delayed for good reasons,” branch chairperson Sthembiso Tembe told Daily Maverick.

On 6 May, Parliament’s presiding officers had recommended the Salga CEO as Secretary to Parliament-designate, pending both Houses of Parliament adopting a motion of appointment.

While that statement put George’s starting date at 1 June, it also said “Parliament and Salga will work out all the transitional modalities for the Secretary to Parliament designate”.

The parliamentary grapevine has it that those details had not yet been finalised, with the salary issue central alongside T&Cs, even as the motion of appointment was on Wednesday’s Order Paper for both the NCOP and the National Assembly.

As Salga CEO, George earned a salary package of R5.8-million a year, including performance bonuses and allowances, according to the association’s 2020/21 annual report.

But Parliament, at its top end, offered a R2,604,661 package, according to the job advert, with a submission deadline of 1 April. That readvertisement came after Mapisa-Nqakula’s initial statement that a new Secretary to Parliament would be appointed from 1 April, missed the date.

“We have not won … We have tried to work very hard … We are now proceeding to work on a new advert,” the Speaker told the programming committee on 17 March.

It was a year earlier, in March 2021, that an interview panel identified George as the best candidate for Secretary to Parliament. Nehawu was also in support.

That’s when the process stalled. It apparently resumed after the job was readvertised in late March, which led to the 6 May presiding officers’ recommendation of George for Parliament’s top administrator’s post.

That’s now on hold – pending the consultations with leaders of political parties represented in Parliament.

Some two years later, after guilty findings on seven of these counts, both Houses of Parliament in mid-October 2019 resolved unanimously to dismiss Mgidlana with immediate effect.

It was the second time a Secretary to Parliament was dismissed. In late 2012, Zingile Dingani was sacked with immediate effect for the misuse of R186,000 spent on a wall around his property.

It may well be that George is again recommended as Secretary to Parliament if the planned consultations resolve concerns over salary – and also possible questions over whether it’s wise to appoint an official from the body that oversees South Africa’s local government, in light of the dire state of municipalities as flagged by the Auditor-General’s reports and others.

Forty-three municipalities are in such dire straits that they are about to go into administration, according to Finance Minister Enoch Godongwana in his budget vote speech on 18 May.

Or it could be that what Parliament’s administration calls the “talent search” starts up again, and the interview process reopens.

Anyone accepting the position of Secretary to Parliament will have to deal with numerous challenges. These include the impact of the 2 January fire that devastated the National Assembly wing – it may require the creative uses of venues off precinct – and what appears to be a reluctant trickle of staff and politicians returning to the parliamentary buildings as their workplace, even though lockdown ended in early April.

As a rule, committees met online while sittings are usually a hybrid of online participation with reduced numbers of MPs, or a “glorified district council meeting”, as Steenhuisen previously described the plenaries in the Good Hope Chamber.

After five years, a permanently appointed Secretary to Parliament is crucial for the national legislature. DM

Update: On Wednesday both Houses of Parliament adopted motions to appoint Xolile George as new Secretary to Parliament from 15 June, the day the national legislature rises for a two-month recess.