Glencore to pay $1.1bn fine after pleading guilty to fo... 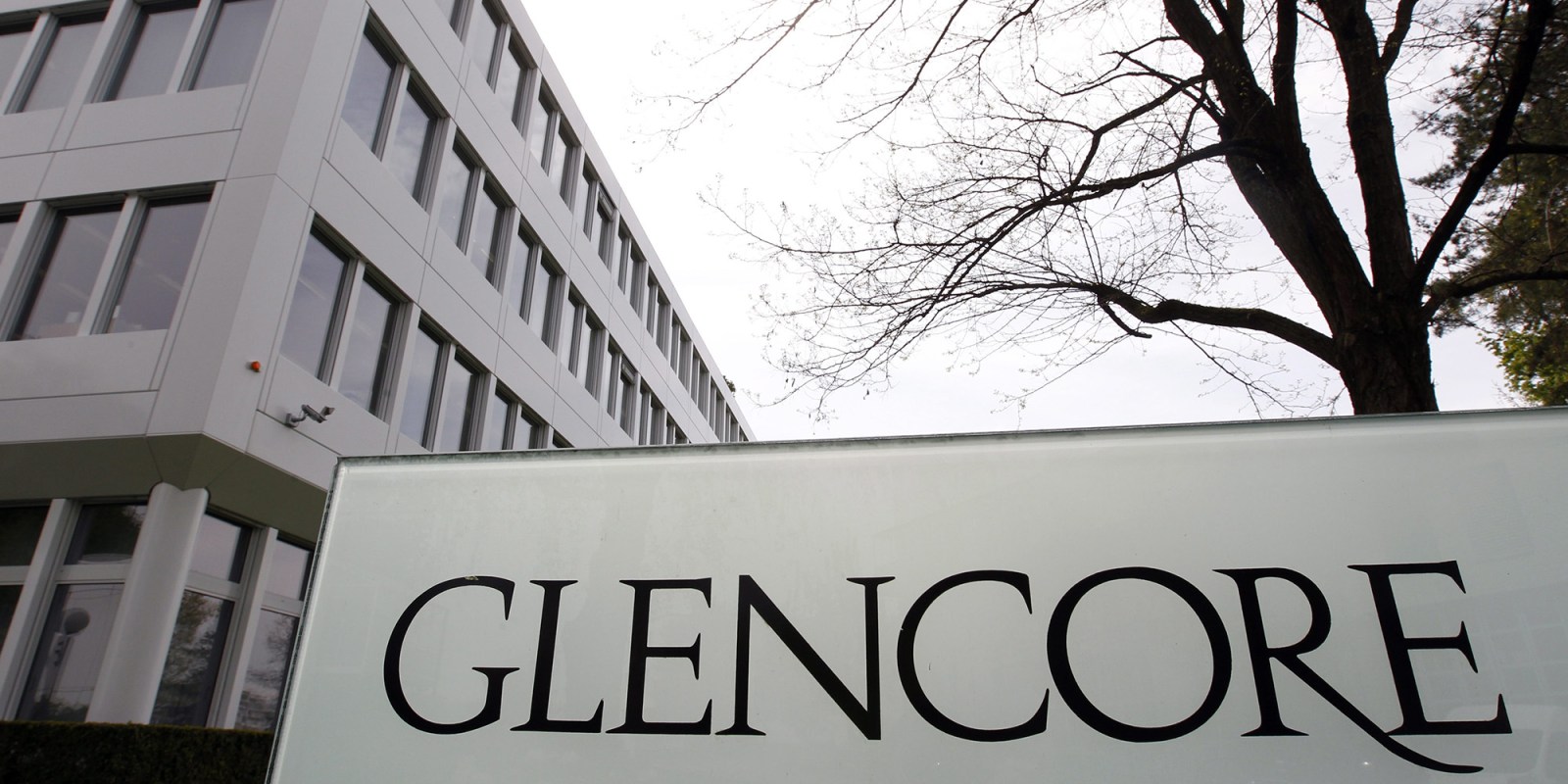 Question: What happens when you take a commodity giant based in the tax haven of Switzerland and let it loose on corrupt and failing African states like Equatorial Guinea and the Democratic Republic of Congo? Answer: The excrement is bound to hit the aircon.

Glencore, a mining and commodity colossus, has finally faced up to allegations that it embarked on foreign bribery and market manipulation schemes on a grand scale.

“Glencore International AG (Glencore) and Glencore Ltd, both part of a multinational commodity trading and mining firm headquartered in Switzerland, each pleaded guilty today and agreed to pay over $1.1-billion to resolve the government’s investigations into violations of the Foreign Corrupt Practices Act (FCPA) and a commodity price manipulation scheme,” the US Department of Justice (USDJ) said in a statement on Tuesday.

You can read the full statement here.

The rap sheet is long and contains a rogue’s gallery of corrupt governments and failing states.

But the biggest rogue of all in this crowd is Glencore, which has been caught with its grubby paws in a massive cookie jar.

“The charges in the FCPA matter arise out of a decade-long scheme by Glencore and its subsidiaries to make and conceal corrupt payments and bribes through intermediaries for the benefit of foreign officials across multiple countries,” the USDJ said.

“Separately, Glencore Ltd admitted to engaging in a multiyear scheme to manipulate fuel oil prices at two of the busiest commercial shipping ports in the US.”

If you REALLY want to piss Americans off, screw with their fuel price. Just saying.

In short, Glencore was handing out bribes left, right and centre with the complicity of its top management.

“Glencore’s market price manipulation threatened not just financial harm, but undermined participants’ faith in the commodities markets’ fair and efficient function that we all rely on,” said US Attorney Vanessa Roberts Avery of the District of Connecticut.

Even the US Postal Service went postal on the company.

“The idea of fair and honest trade is at the bedrock of American commerce. It is an insult to our shared traditions and values when individuals and corporations use their power, wealth and influence to stack the deck unfairly in their own favour,” said Chief Postal Inspector Gary Barksdale of the US Postal Inspection Service.

The scams were elaborate, though in hindsight perhaps transparent, involving tropes like “consulting”.

“Between approximately 2007 and 2018, Glencore and its subsidiaries caused approximately $79.6-million in payments to be made to intermediary companies in order to secure improper advantages to obtain and retain business with state-owned and state-controlled entities in the west African countries of Nigeria, Cameroon, Ivory Coast and Equatorial Guinea. Glencore concealed the bribe payments by entering into sham consulting agreements, paying inflated invoices, and using intermediary companies to make corrupt payments to foreign officials,” said the USDJ.

Shenanigans were also pulled off in Brazil, Venezuela and the DRC, the world’s top cobalt producer and Africa’s top copper producer. Both metals are regarded as “green” but reek of corruption and malfeasance, not to mention being linked to conflict and that sort of thing.

This, folks, is the spell cast by the “Resource Curse” and helps explain why many resource-rich countries, notably in Africa, remain dirt poor. Aside from thwarting economic diversification, the corruption linked to resource extraction has a corrosive impact, enriching only a select few who muscle their way to the trough to feast.

Glencore, which has a secondary listing on the JSE, had the following to say in a Stock Exchange News Service statement on Wednesday:

“Glencore continues to cooperate with a previously disclosed and ongoing investigation by the Office of the Attorney General of Switzerland (‘OAG’) into Glencore International AG for failure to have the organisational measures in place to prevent alleged corruption, and an investigation of similar scope by the Dutch Public Prosecution Service.”

So, expect more excrement to hit the air conditioner before this sordid saga is not over.

The company also said the following, presumably with a straight face:

“Starting before the Company knew of the DOJ’s investigations, Glencore has invested substantial resources towards developing a best-in-class Ethics and Compliance Programme. Glencore has also taken extensive remediation actions, including through the separation or discipline of employees involved in the wrongdoing. The Company has a refreshed Board and management team, who are dedicated to fostering a culture of integrity, responsibility and transparency.”

Against this backdrop, when you say that you have a “refreshed board and management team”, it is a polite way of saying that you have thrown the old ones under the bus.

Glencore’s share price was down around 2% on Wednesday afternoon, in part, one assumes, because the market had long braced itself for the coming shitstorm – one that is going to cost shareholders more than $1-billion.

Both Nagle and Glasenberg, incidentally, are South African and it may astonish a local audience that South Africa has not been mentioned in the rap sheet.

Glencore is also a member of the Minerals Council South Africa, which has a “Membership Compact”. On its website, it says it has “10 guiding principles” to “demonstrate the commitment of members to manage their operations in a responsible manner”.

They include: “Implement and maintain ethical business practices and sound systems of corporate governance.”

The findings against Glencore hardly jive with that, it would seem, and the Minerals Council has a clear policy on breaches of the compact, which can include suspension if it is deemed warranted.

The Minerals Council had an online press briefing on Wednesday after its AGM, where it was asked for its take on the situation.

Baxter went on to say that the council had been engaging with the South African Glencore team, adding that “those discussions have been instructive”.

That is probably fair enough: it was after all the mothership, not the local units, that bribed judges and stuff like that, and all of the publicly revealed crimes took place outside of South Africa.

Still, you get judged by the company you keep and the Minerals Council has two members bearing the name “Glencore”. And there is a stench to that name now. DM/BM