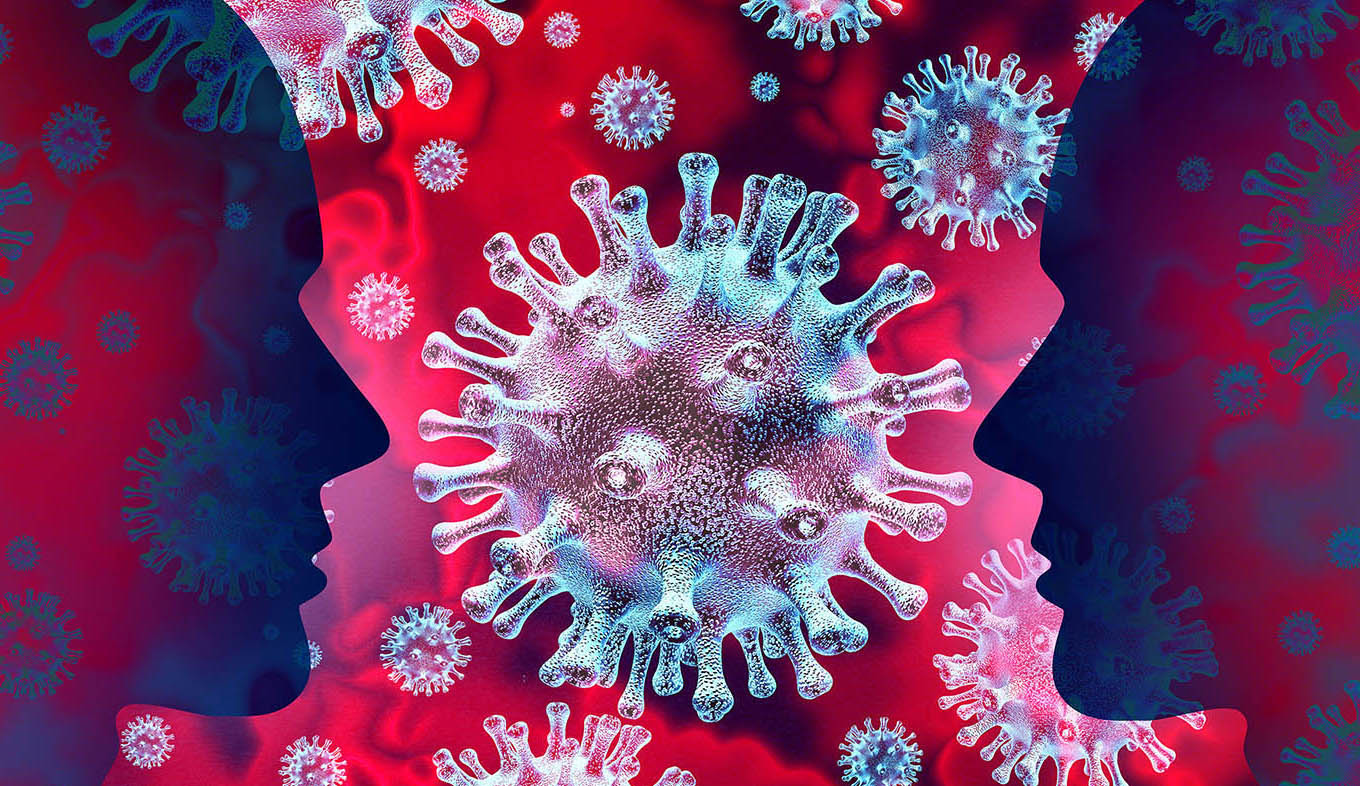 The National Institute for Communicable Diseases said on Wednesday that the number of positive Covid cases in South Africa was on the decline for the second week in a row.

The daily number of people testing positive for the coronavirus has come down for the second consecutive week, Prof Cheryl Cohen of the National Institute for Communicable Diseases (NICD) said during a briefing on Wednesday.

She said the current resurgence did not reach levels similar to previous waves, and there was no indication that subvariants had increased the severity of the disease in any significant way. She added that there was no pressure on hospital beds or the use of oxygen.

“But we have learnt that you never know what Covid-19 will do,” she said.

Cohen added that waning immunity against infection was likely an important contributor to the current resurgence, but that protection against severe disease remained.

She said that after the fourth wave, driven by the Omicron variant of the SARS-CoV-2 virus, the number of cases never dropped to very low levels.

“Omicron carried on going because of the subvariants,” she said, explaining that the first subvariant, BA.2, was responsible for a small bump in numbers at the beginning of the year and BA.4 and BA.5 for a resurgence in infections in April and May.

The two subvariants now make up 64% of the Omicron variants in circulation.

High positivity rates – the number of tests showing a confirmed coronavirus infection of 26% (meaning more than one in four people who tested had the virus) – were recorded during this resurgence. The highest test positivity rate was recorded on 1 May but had dropped to 22% by 15 May.

She said the numbers are now coming down for the second week in a row and have dropped by 27% since last week. All other indicators, including deaths, admissions and incidence risk, are coming down across the board.

She said this might be an indication of fewer people testing as there is “testing fatigue”, and many people also use rapid antigen tests that are not necessarily recorded.

“The testing rate was slow,” Cohen said, adding those whose tests are recorded are “quite ill”. She said that most people who tested positive for the virus were older than 75.

Cohen said while the trend in admissions for Covid-related complications usually lags a few weeks behind a similar trend in cases, it “looks like” admissions are coming down.