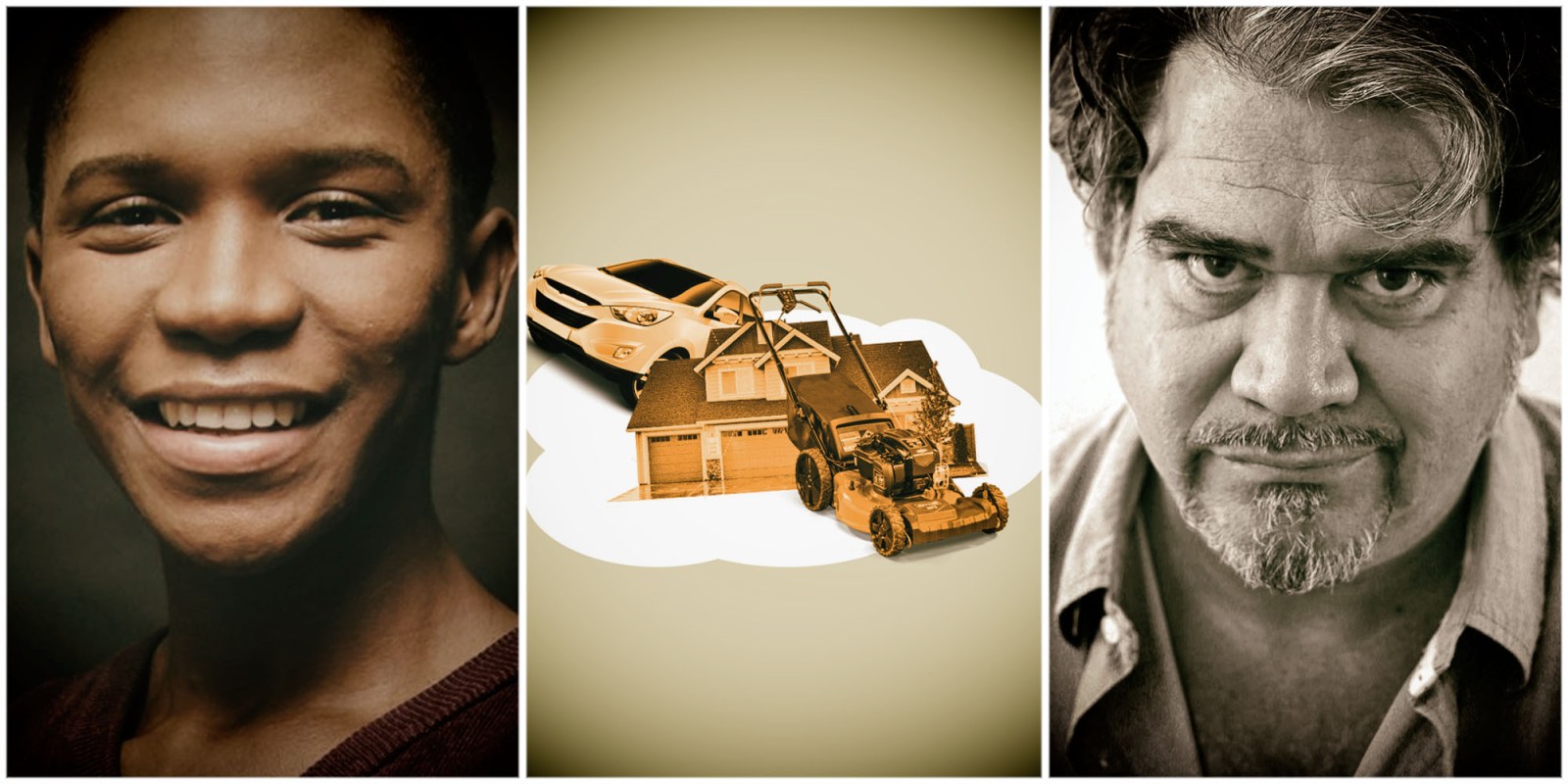 Over the last two years, news bulletins about the state of middle-class South Africa have depicted a negative time of declining fortune and lots of strife. But, according to author Brandon de Kock, the facts and data suggest that the glass is actually half full, not empty.

During its 2022/23 fiscal year, the government expects personal tax income, which is collected from employed people in South Africa, to be R72-billion more than the amount generated during the previous financial year.

Over the same comparable period, 60,000  individuals who were earning more than R1-million annually were added to the country’s tax base.

The National Treasury’s personal income tax figures suggest that South Africa’s total tax base is almost back to where it was in pre-Covid times.

Better yet, these figures come considering a taxable threshold that has been pushed to R91,000, from R80,000 last year. One would expect the tax base to have shrunk enormously because of that.

In a Maverick Webinar, author Brandon de Kock, story-telling director at consumer insights consultancy WhyFive, suspected that the economy has staged a recovery from its Covid-induced crash, that more people are back into jobs and the take-home pay of consumers has recovered to pre-pandemic levels.

This is good news, but you may not be able to tell from reading recent reports on middle-class South Africa.

As far as the narrative goes, there is a disappearing middle class and the tax base is shrinking.

The numbers, reported by the National Treasury, challenge that narrative.

We seem to see things half empty even when it is, perhaps, half full — South Africans especially, De Kock told Mahlaka.

Funny enough, when we take it for what it may be — half full — we somehow find a way to drop a piece of bitter lemon in it to sour the whole thing, he said.

According to De Kock, recent years’ headlines on the middle class are based on two specific stories that have only told the data’s story in part.

One of the stories is about wealthy people leaving the country, which came from the annual New World Wealth report.

That story, which came from data stemming from the annual New World Wealth report, was based on 603 people who have a net asset value of $33-million or more.

According to the data, the 603 global half-billionaires had shrunk to 561 — “this piece of news is based on 42 people,” De Kock said.

“But if you look at the expanded view of that, and look at the high-net individuals, those numbers have fluctuated differently… In fact, between 2020 and 2021, we have added 2,800 millionaires,” De Kock said.

Newspapers, like The Citizen, have picked it up and reported on the data showing that South African millionaires grew by 14%. “Look at that story, where on the one side you have got ten headlines saying that the wealthy people are leaving in their droves and on the other scale the millionaires have grown by 14%,” De Kock said.

The second story was about the vanishing middle class. According to De Kock, the story was based on data from the UCT Liberty Institute that was likely leaked.

Within the story, the institute claims that the South African middle class shrunk from 6.1 million to 2.7 million individuals between 2017 and 2020.

“That’s the end of South Africa right there. We couldn’t survive on 2.7 million individual taxpayers — it’s all over,” De Kock told Mahlaka in disbelief of the crazy figures. “Don’t even pack your bags — there is nowhere to go.”

These numbers against the national treasury’s data suggest otherwise — “we have to look at other data,” De Kock stressed, and told Mahlaka that he was yet to meet an economist who defied the fact that the National Treasury’s data is the most accurate view on taxpayers.

The figures show that we obsess over the wrong things — it seems we should be more positive about business, he said.

People claiming that the middle class is disappearing must “start listening to all the commentators and not just the negative ones who are supporting a negative narrative,” De Kock said.

De Kock also questioned how they would account for other data showing the real-world proof of the National Treasury’s picture: According to PwC, banks delivered a strong financial performance in the 2021 financial year with an increase of 99% in headline earnings against the prior year.

Interestingly, in March this year, there were 33,000 individual cars sold and in April the car sales were 600 units up compared to 2019.

“[Car sales are] the great litmus test to the health of the economy,” said De Kock.

According to De Kock, one would need to go back to 2015 to see these kinds of statistics.

“Mobility is the key card to the locker-room of the middle class,” said De Kock. “The moment you get yourself off public transport and your own car, you are on the middle class and up journey.”

“If the half-empty view is to be believed, there is no way that that [data] can exist,” De Kock told Mahlaka.

The reality is that the world has been squeezed and that may be the reason for a disconnect between what the data says and the experience of it, De Kock stated.

Landman notes how even in the thick of our power failures, there is good news.

“[While] we are missing between 4,ooo and 6,000MW, if you connect the dots — not about what we hope will happen but about what has happened in the last five years… — by 2025, we will have 11,500MW…. We will have more than twice than we need,” De Kock relayed. “That’s if they only do what has already been set in motion.”

He urged people to read all sides of the data story, and to not take his analysis as gospel – but to rather interrogate all sides before making up one’s mind.

“And wouldn’t it be cool if we could put all the data together?” De Kock asked. “Then we could really put a good story together”. DM