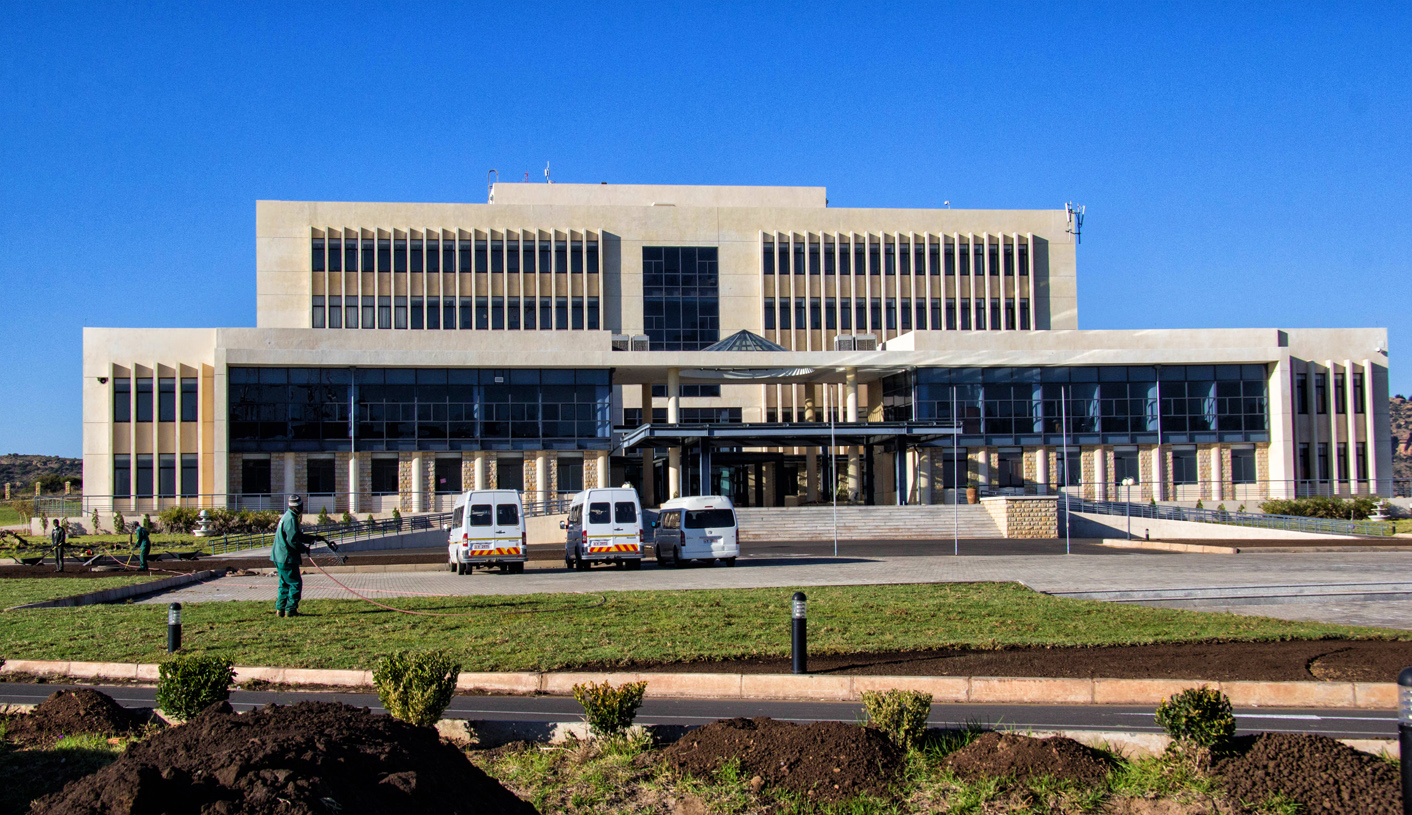 Parliamentarians urgently need to vote on a reform bill that can bring some political stability to Lesotho.

Lesotho’s Parliament is accused of dragging its feet over crucial reforms that must be voted into law ahead of the all-important October general elections.

The reforms are the culmination of steps taken after the country’s 2014 political crisis, which involved national dialogue supported by the international community and mediation by the Southern African Development Community (SADC).

Agreement has now largely been reached over the bill’s contents, designed to bring some order to a political landscape fraught with instability. The bill was expected to be passed by the end of 2021, but political bickering and continued infighting in the ruling party are allegedly stalling the process. Another factor is uncertainty over the position of former deputy prime minister and opposition leader Mothetjoa Metsing, accused of participating in the 2014 attempted coup.

Last week, South Africa’s former deputy chief justice Dikgang Moseneke, special envoy for SADC mediator in Lesotho, President Cyril Ramaphosa, visited the country to discuss outstanding issues. He previously urged the government to suspend some proceedings such as those against Metsing until the reform process was concluded. However, that case is going ahead. Lesotho argues that its judiciary is independent and that these cases cannot be linked to the country’s constitutional reforms.

Prime minister Moeketsi Majoro’s government was again plunged into disarray after he lost the leadership position of his All Basotho Congress (ABC) party in January to fellow member Nkaku Kabi. Kabi wants the ABC to withdraw from the ruling coalition government.

In early March, chaos broke out in parliament, preventing the finance minister from presenting his budget. This latest bout of infighting, which saw MPs almost coming to blows, underlines the urgency of political reforms. The split in the ABC adds to the frustration of those who worked hard behind the scenes to get reforms passed before the 2022 elections.

Advocate Mafiroane Motanyane, National Reforms Authority chief executive officer since 2020, told a webinar organised by European Union (EU) delegations in Maseru and Pretoria on 5 May that the upcoming polls could be a watershed moment. But political actors would need to put aside their partisan interests and ensure the reforms were adopted, he said.

A key change in the new bill is curtailing random floor-crossing after elections. Another is that the prime minister can only be impeached by a two-thirds majority vote rather than the current simple majority. The prime minister will also need to appoint high officials and ambassadors based on merit, not just political affiliation.

In future, King Letsie III — generally seen as a force for good in the country — will be able to step in during crises and will be the army’s commander-in-chief. The prime minister won’t be the one advising the king on appointments of security chiefs; this will be done by a special commission.

The bill is still at the committee stage. Diplomatic pressure is needed to speed up the process before Parliament dissolves in July ahead of the electoral campaign period, which is already heightening tensions.

It’s still unclear whether the October general elections will be held together with local polls, which have been delayed several times. There is also speculation about a possible postponement of elections to enable the reforms to go through, but this has not been confirmed.

Participants at the 5 May webinar warned that much needed to be done to ensure a smooth electoral period free from violence. Motanyane said beyond the legislative measures, the focus of the National Reforms Authority had been on mechanisms to ensure “peace, unity, healing and reconciliation”. Ahead of elections, it would be important for all parties to sign a peace pledge to prevent violence.

Lesotho has increasingly been plagued by vigilantism and gangsterism, with some violent groups being linked to political parties, Dr Khabele Matlosa told the webinar. Matlosa is a former political affairs director at the African Union and visiting professor at the Witwatersrand School of Governance in Johannesburg.

Matlosa believes there is some optimism over the reform bills currently on the table. But the proliferation of political parties — up to 60 plan to participate in elections — unstable coalitions, and the new demarcation of constituencies are red flags that could lead to further conflict.

Matlosa said the deep-rooted drivers of violence, such as social discontent, poverty, unemployment and inequality, come to the fore during elections when citizens use the opportunity to air their grievances. Civic education, a commitment by security forces to uphold the rule of law (notably by arresting gangs linked to political parties), and setting up an “infrastructure for peace” could prevent violence during polls, he said.

Depoliticising the security sector is also a major concern ahead of the polls, and it’s unclear whether the reforms will solve this. Giving King Letsie III a greater role as commander-in-chief of the army could appease some political divisions between the police and military, which have historically threatened stability. Lesotho has experienced numerous high-profile assassinations in the army and police in the past few years, the latest being the murder of army chief Khoantle Motsomotso in 2017.

The international community has invested heavily in supporting dialogue and mediation. EU ambassador to Lesotho, Paola Amadei, said the country had a unique opportunity and that it was now up to Parliament to conclude the reform process by the end of July. Ongoing efforts by civil society will also be crucial in the weeks ahead to steer Lesotho on a path to greater stability. DM