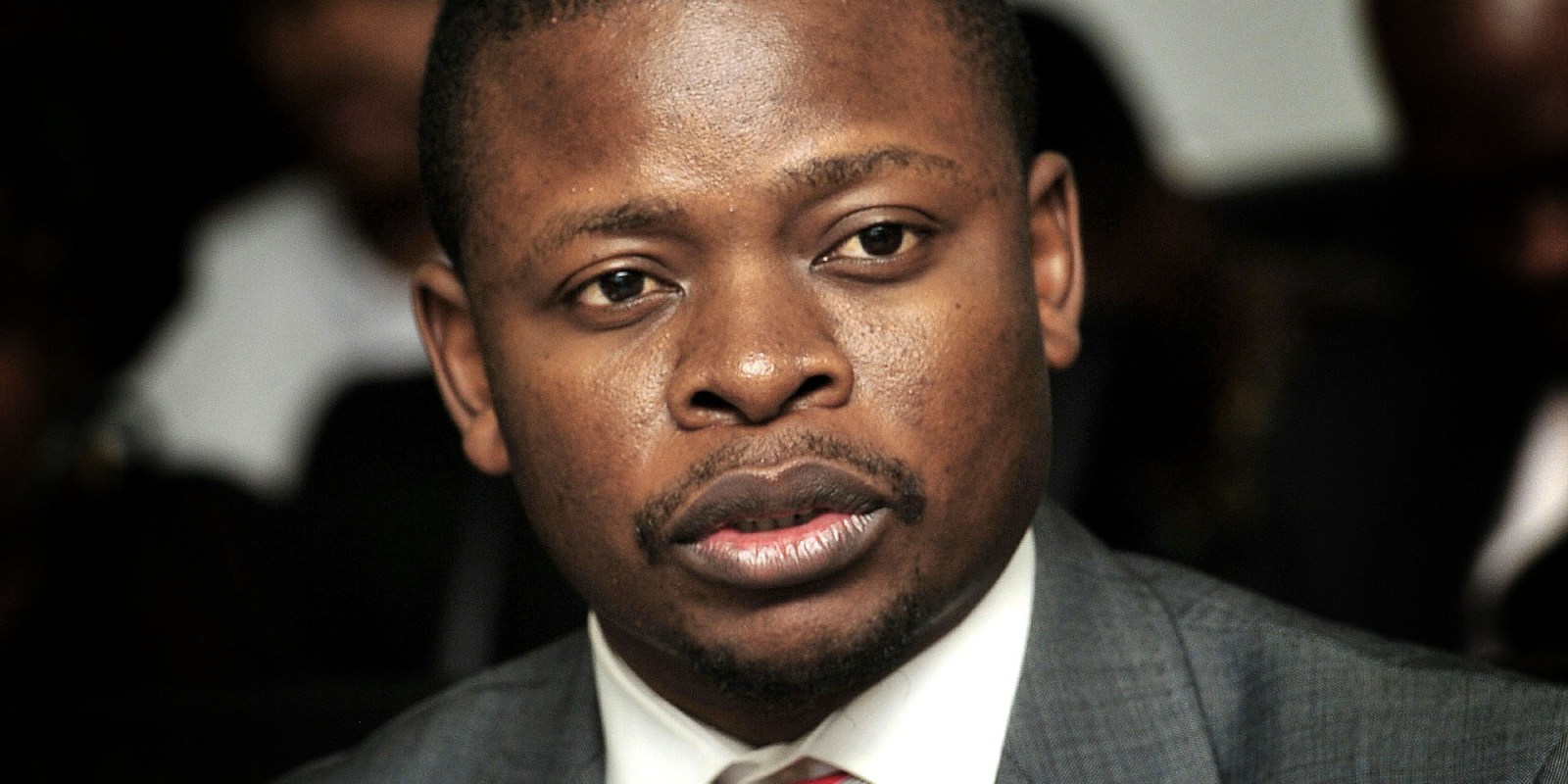 The chief director for permitting at Home Affairs has been dismissed over the permanent residency permits issued to Shepherd Bushiri and his family. The self-proclaimed prophet fled fraud charges in 2020 and is living in Malawi as a fugitive.

Despite a pending extradition case to face fraud charges in South Africa, life appears to be continuing as normal for self-proclaimed prophet Shepherd Bushiri, the leader of the Enlightened Christian Gathering Church. Following a service in Lilongwe, Malawi, on Sunday, Bushiri posed for photos after receiving portraits from a congregant in honour of his charity work in Malawi.

Back in South Africa, authorities continue to reckon with the wealthy church leader’s web of fraud, which includes allegedly “capturing” Home Affairs, deceiving investors out of R102-million and fleeing the country while out on bail.

On Monday evening, the Department of Home Affairs announced that its chief director for permitting, Ronney Marhule, had been dismissed with immediate effect over his recommendation to issue Bushiri, his wife, Mary, and their two children with permanent residency permits in 2016.

In a press statement, the department said a disciplinary hearing had found Marhule guilty of gross dishonesty, gross negligence and non-compliance with the Immigration Act when he recommended issuing the permits to Bushiri’s family, “which they did not deserve”.

The department said Marhule had also been charged regarding permanent residence permits issued to Mohamed Afzal Motiwala and Fatima Ebrahim. It did not provide details of their cases.

Home Affairs Minister Aaron Motsoaledi said: “The outcome of this disciplinary hearing is taking us closer to ensuring that we bring to an end irregular practices and decisions by Home Affairs officials within the system. We are cracking down on all forms of irregularities wherever we find them at Home Affairs.”

Motsoaledi has previously called Bushiri’s permanent residency fraudulent, and in the Labour Court it was alleged that the decision flouted immigration laws and made it possible for the church leader to commit criminal acts in South Africa.

According to Sunday World, Bushiri applied for permanent residency status on the basis of his net wealth and intention to invest at least R2.5-million in South Africa.

A media report in 2021 claimed Bushiri had “captured” Home Affairs, with staff allegedly going to great lengths to allow him to move in and out of the country and to process his permit application. Motsoaledi dismissed the claim that his department had been captured.

It has previously been reported that five Home Affairs officials, including Marhule, had been suspended over the Bushiri matter. The status of the disciplinary hearings against the other four officials is unclear. It’s also unclear whether the police are investigating criminal charges against Marhule.

In September 2021, Motsoaledi told Parliament’s Portfolio Committee on Home Affairs: “We are waiting for other law enforcement agencies to play their role. A disciplinary is internal, which we will handle on our own. There is, however, also a criminal element, which will be dealt with by others.”

Bushiri and his family fled South Africa in November 2020 while he and his wife were out on R200,000 bail each after being charged in the Pretoria Magistrates’ Court with fraud and money laundering.

The couple were arrested by the Hawks regarding what appeared to be a fraudulent investment scheme, but escaped to their home country of Malawi, claiming the South African authorities were biased against them. It’s unclear as to how they escaped while out on bail.

Bushiri and his wife face an extradition application in Malawi, which, according to News24, was recently delayed because of a dispute over whether South African witnesses needed to testify in person or via video link.

The publication said the Malawi High Court in February 2022 had ordered the magistrates’ court considering the extradition to continue with the case regardless of whether South Africans testified in court or virtually. The status of the case is currently unclear.

Daily Maverick recently detailed how services at Home Affairs have been crippled, with 9,025 unfunded vacancies in the Civil Services branch alone. DM