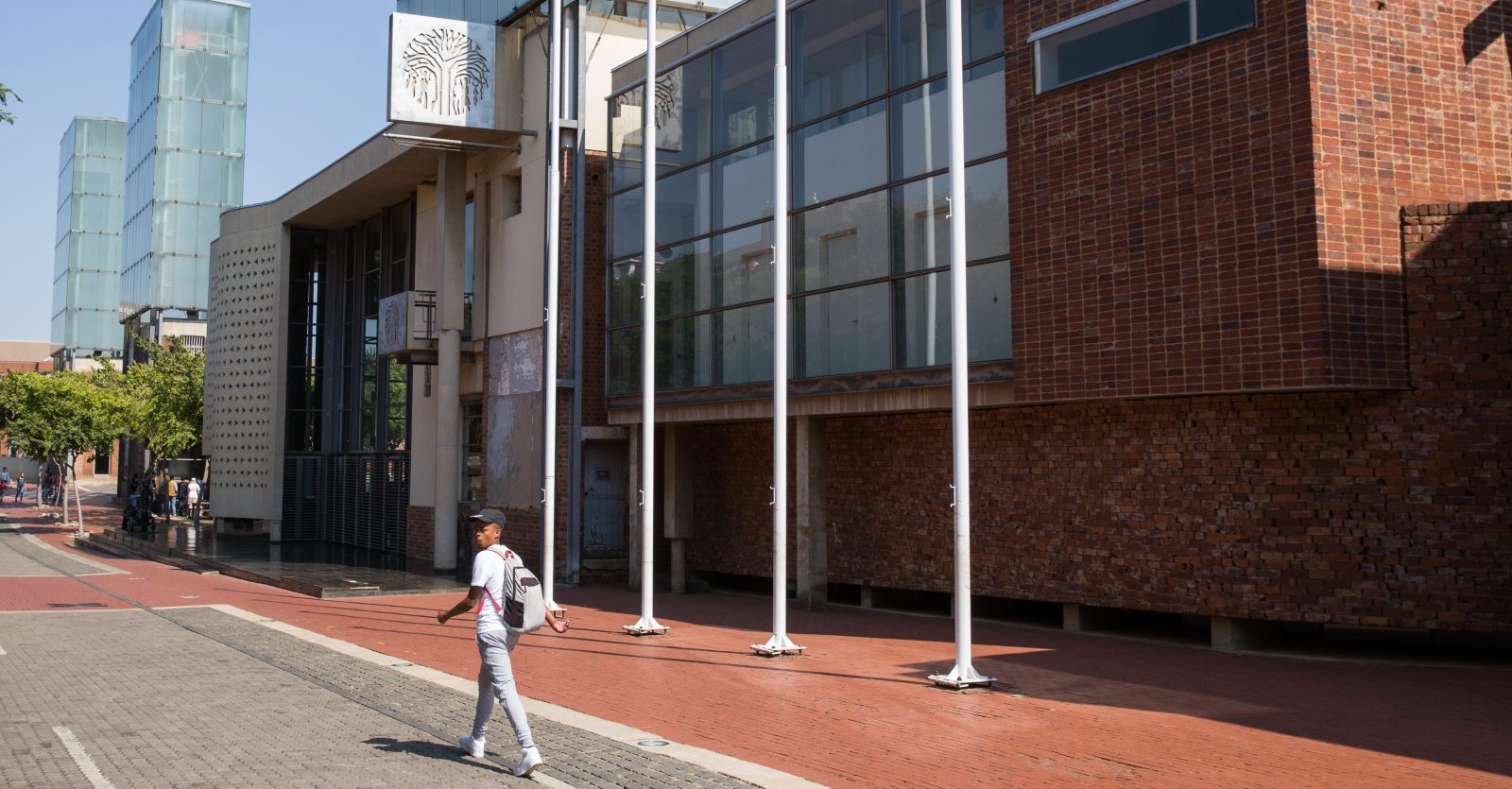 The Special Tribunal building in Johannesburg. Ledla Structural Development, whose contract to supply protective equipment to the Gauteng provincial government was set aside by the Special Tribunal, wants the Constitutional Court to rule that the Tribunal had no power to make that decision. (Archive photo: Ashraf Hendricks)

In a matter which could strip the powers of the Special Tribunal, a company found to have profited from an unlawful government contract wants the Constitutional Court to rule that the Tribunal had no power to make the ruling.

The contract, for the supply of biohazard bags, N95 masks and hand sanitiser to the Gauteng government, was awarded to Ledla Structural Development.

The Tribunal, which hears corruption cases brought by the Special Investigating Unit, such as those involving Lottery money, set aside the contract. The Tribunal found that the contract had been irregularly awarded to Ledla, which was merely a “proxy” for Royal Bhaca Projects, a company owned by Madzikane Thandisizwe Diko, the husband of presidential spokesperson Khusela Diko.

Ledla now wants the Court to rule that the Tribunal is merely an “administrative agency”, is not a court and does not have the same powers as a court.

The company also says the Tribunal was also wrong to order the forfeiture of about R38.7-million held in various bank accounts.

In argument before the Constitutional Court on Tuesday, Advocate Tembeka Ngcukaitobi, for Ledla, submitted the Tribunal could not be considered a court because it was “overly influenced and controlled” by the executive — the President.

He said there was no judicial filter of the cases the President could select for investigation by the Special Investigating Unit.

“There is also no oversight from the Judicial Services Commission as to who sits on the tribunals. This is also at the discretion of the political head. That is incompatible with structural independence,” he said.

He submitted that the SIU Act, which set up the Tribunal, did not give the Tribunal forfeiture powers. And regulations under the Act expressly stated that forfeiture orders could only be granted “where it is legally competent”.

He said the court needed to interpret what this meant.

On the merits of the issue, he conceded that the company had made “unconscionable” profits from the contract.

“There was clear profiteering in this case … but that does not translate into unlawfulness,” he submitted, suggesting that the tribunal had not taken into account all the evidence surrounding how the “emergency contract” had been awarded.

But Advocate Matthew Chaskalson, for the SIU, urged the court not to grant leave to appeal in the matter because it was not in the interests of justice.

“The context of this case is the feeding frenzy, to the benefit of the politically connected, which took place under the lockdown with the company making an 833% profit through, for example, the sale of biohazard bags to the provincial government for R7 a bag when they had been bought at source for 75c.”

“They [Ledla] have put before this court a version which is transparently false,” he argued. He said Ledla’s aim in the litigation was simply to challenge the forfeiture order.

Regarding the Tribunal’s powers, he said the regulations and rules provided for forfeiture orders.

On the issue of independence, he said the head of the Tribunal had to be a judge or retired judge and the appointment was made after consultation with the Chief Justice.

The SIU Act, itself, entrenched its independence.

“So the Tribunal performs a judicial function, has the required independence and exercises powers of a judicial nature … so it is a court,” he said.

Justice Leona Theron questioned why, if it was the intention of the legislature to give the tribunal review and forfeiture powers, this was not reflected in the Act.

Chaskalson replied that the Constitutional Court would have to consider this if there was a constitutional challenge to the regulations. “But it is not open to this court to make a finding on that without a challenge seeking that and without the input of the Minister. He would be the most important litigant.”