On mutants in the crypto gene pool and Terra in the blo... 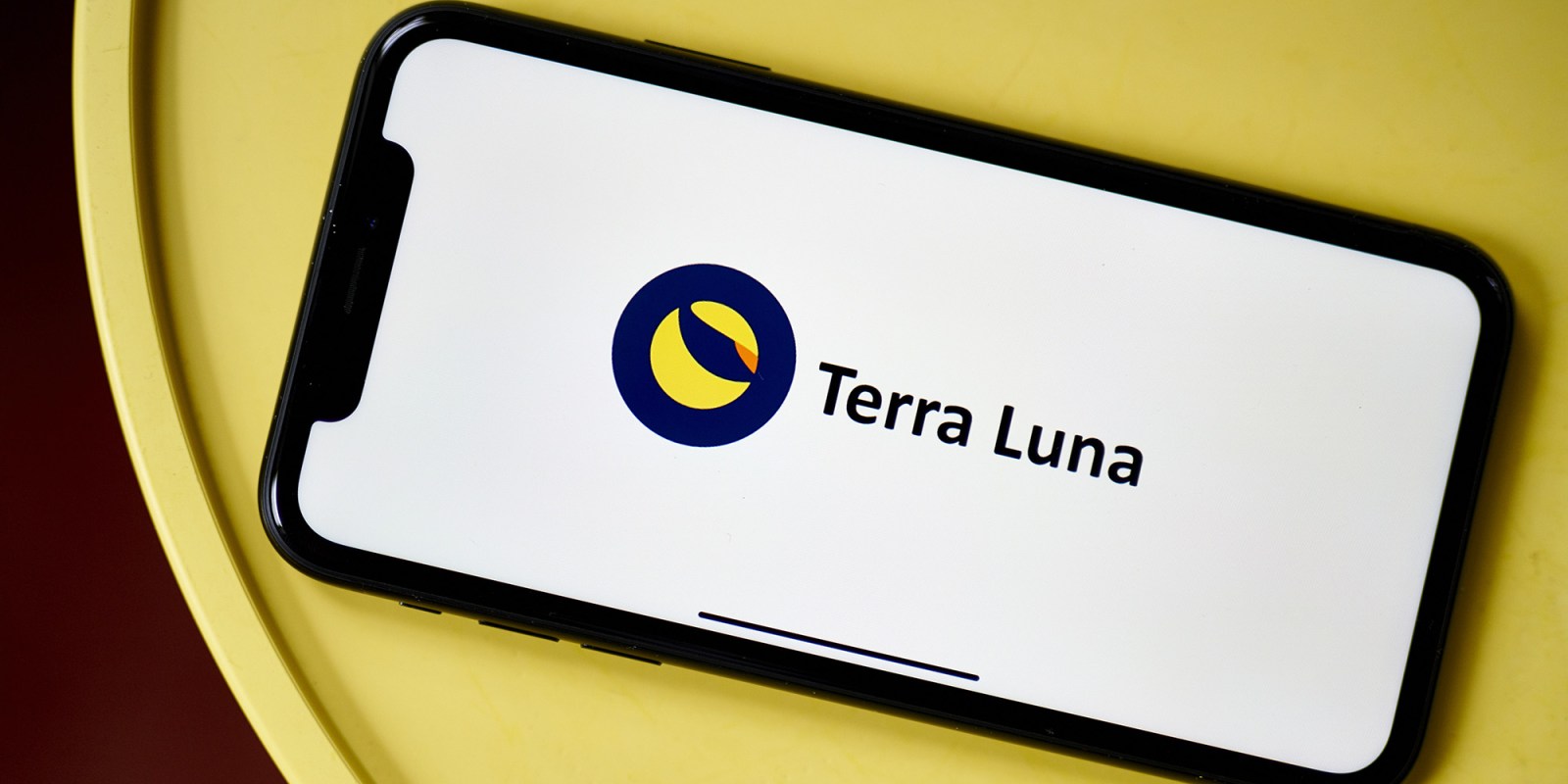 A little over a week ago, a crypto project failed, taking $40-billion in market capitalisation down with it. The whole house of cards collapsed in a few days. Consider this number again: $40bn. About R627bn. More than half-a-trillion rand.

Everyone, or at least everyone in media, loves bad news about crypto. Headlines drip with gleeful blood at even the slightest rumour or wobble. If I had a dime for every headline that read ‘Crypto is dead’ over the 12 years of its short life, I would be, well, you know…

Not really everyone, of course. Stakeholders in the crypto ecosystem (nearly 200 million of them) don’t like bad news, but they generally don’t write headlines in the media.

There was terrible news last week which I will get to, but as an educator, researcher and writer in the magical new worlds contained in the many strands of crypto (and its most famous offspring, the blockchain), I have been ruminating at this asymmetry. Many loud haters, fewer loyal lovers. I hope to change that, if only a little.

Bitcoin, the OG, is one of myriad matters of interest (a big one) birthed by the blockchain, itself sprung to life in 2009 from a startling nine-page white paper written by one pseudonymous Satoshi Nakamoto.

But there are others besides Bitcoin. Altcoins and Defi and the metaverse and NFTs and Decentralised Autonomous Organisations and Web3. Not to mention newer siblings just blinking their way into the sunlight.

In this column, over the coming months, I am going to write about these new creatures and the great promise that they hold to improve everything from securing property rights to financial inclusion to democratic processes. There is much afoot out there in the cryptoverse, most of it good.

But first, some bad news. As I say, everyone loves that.

A little over a week ago, a crypto project failed, taking $40-billion in market capitalisation down with it. The whole house of cards collapsed in a few days. Consider this number again: $40-billion. About R627-billion. More than half-a-trillion rand.

That is a massive whack of investor money — a serious catastrophe in any sector, especially an emerging one like this. It all disappeared into thin air. And, by most observer’s accounts, no laws were broken and a few quiet financial engineers got very rich off the crash.

The project was called Terra/Luna and details of what happened are a little labyrinthine, but not impossibly so (interested readers can find the gory details everywhere, with Matt Levine from Bloomberg offering the simplest and most amusing account here.

It happened in a very important corner of cryptocurrency called “stablecoins”. In short, the project said “if you buy our crypto-token it will always be worth a dollar, until the end of time, we promise”.

Well, the road to hell is paved, right?

It is not as though they had hidden anything. Wrote a fancy white paper with lots of economics to prove their case before they started. Snorted with derision when some early observers said, wait a minute, this is not solid. Constructed a fancy interlinked set of blockchain thingies and offered their stuff to the public. Who then bought $40-billion worth.

Here is what is important in this bad news story, missed by most. This world of crypto finance is very, very new. The modern banking system started about a millennium ago with the Medicis in Italy — it has had time to iron out many wrinkles.

Crypto finance is only 13 years old, and many of the creatures crawling around in its Cambrian swamp are real-time experiments using real people’s money, but deformed and misshapen and untested and subject to the brutal culling of evolution.

What happened when this news broke is that the headlines revved up again. Crypto is dead, they screamed. But for those of us with a long-term view, it was good news — a mutant was expelled from the crypto gene pool, leaving the great, old, solid bulwarks of crypto, like Bitcoin (and others that we will cover later), standing even taller and stronger.

There is an analogy to be drawn here from many transformative technologies of yore. We could take the motor vehicle industry. More than 3,000 car companies were started in the first 20 years of the 20th  century. Three survived, because they were better than the rest. Or the cellphones business. Remember Blackberry? Nokia? Motorola? Fortunes lost there, too.

The disaster headlines make for sensational reading. And there are certainly real people hurt in these events — some gamblers, some non-caveat emptors, some innocent, but naïve victims, even some sophisticated victims. But these events are, in fact, quite rare and occur in every corner of the real non-crypto finance world too.

So here is where I would like to end this first column on this new and noisy technology. For every sensational story of awfulness, there is — I guarantee you — a more nuanced and deeper story.

Steven Boykey Sidley is the co-author (with Simon Dingle) of Beyond Bitcoin: Decentralised Finance and the End of Banks.