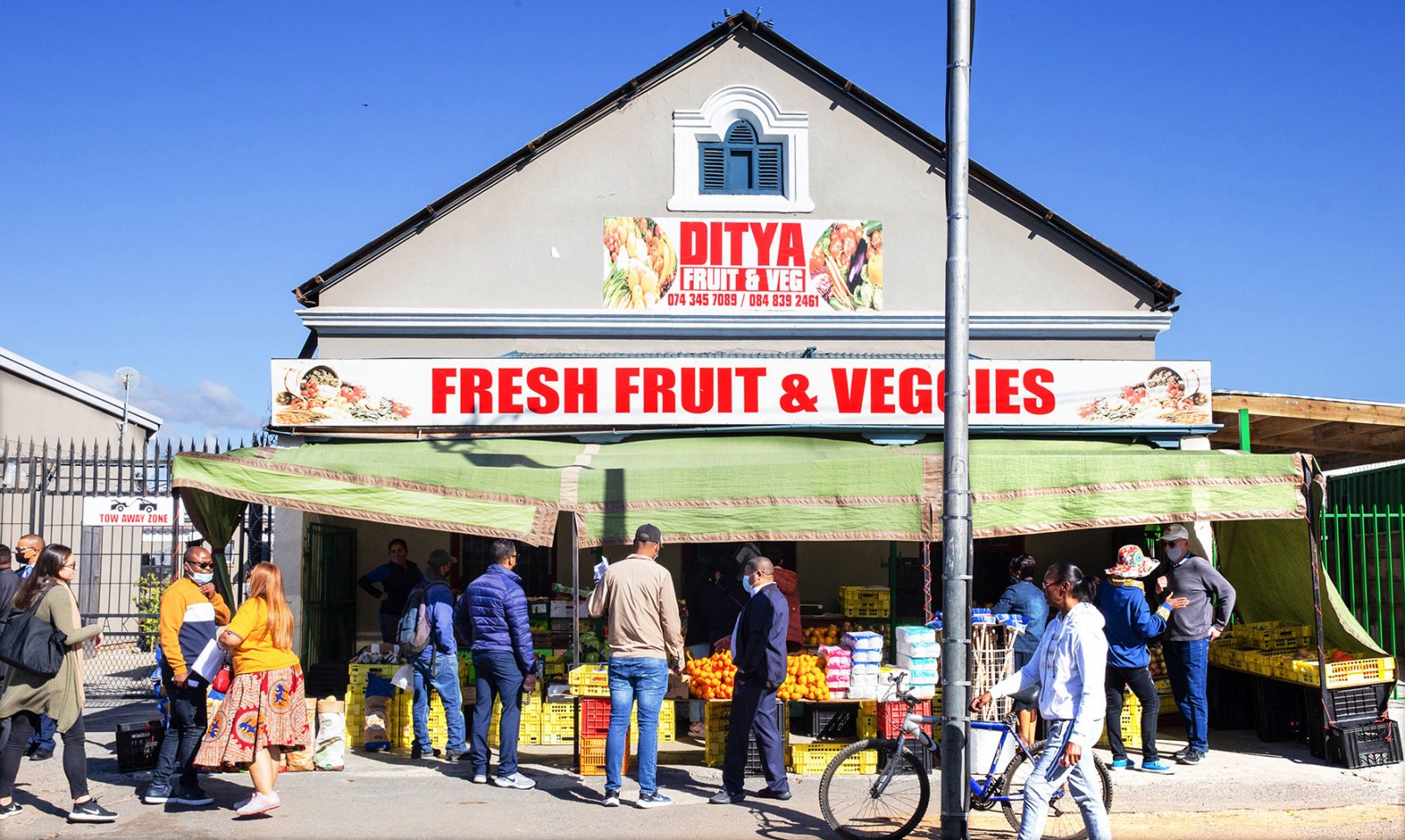 A ‘learning journey’ in Worcester explores the food system in the area and the paradox between abundant food production and food insecurity. 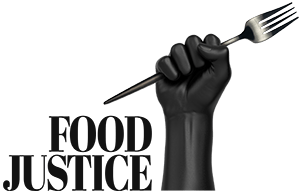 On a sunny and unseasonably windy winter’s day in early May, I had the privilege of participating in a “learning journey” in Worcester, the largest town within the Breede Valley Municipality (BVM) in the Western Cape Winelands. A learning journey that, over the course of two days, set out to explore the food system in Worcester and imagine, through knowledge co-production, how alternative food futures can be realised.

Nestled between the Hex River Mountains to the north and the Kwadouw Mountain Range to the south, the valley is noted for its food production, which is made possible by the water that flows into it from the surrounding mountains. This rich resource enables the valley to produce wheat, stone fruit, apples, pears, olives, citrus fruits, vegetables, broiler and egg-laying chickens and wine and table grapes.

Despite this abundance, recent surveys indicate that more than a quarter of Worcester’s children under five are malnourished, while many adults subsist on nutritionally poor diets which result in poor health outcomes. It is this paradox between abundant food production and food insecurity for many that the learning journey set out to explore.

A learning journey is an innovative research process whereby a broad and inclusive range of participants literally undertake a journey to explore a complex system – referred to as a “visit to the system”. Through this process, participants gain first-hand experience of problems. This has proven to be an effective means by which habitual thinking and assumptions about problems can be “flushed out” and new innovative thinking around solutions can emerge.

In Worcester, our journeys (which were walking journeys) were to two areas which are integral elements within the town’s food system. In small teams of community members, government members (local and provincial), academics, activists, food advocacy groups and early childhood development (ECD) practitioners, we visited Durban Street in Parkers Dam on day one, and Mayinjana Avenue at the entrance to Zwelethemba “township” on day two.

Durban Street is characterised by its wholesale and informal retail trade in fresh fruit and vegetables, its butcheries, several non-franchise fast food outlets, and a large formal food retailer. Mayinjana Avenue is known for its educational establishments, including primary and high schools, and a noteworthy concentration of ECD facilities.

By focusing on these two places, we were able to gain a perspective on the complexity of processes related to food at the level of place rather than in aggregate. This “territorial” perspective can disrupt how we traditionally think about food system challenges and contributes to thinking about how to address specific place-based challenges within the wider context of food systems.

It breaks with traditional sectoral-based modes of thinking, or “one-size-fits-all solutions”, by empowering participants to, in the words of Bruno Losch from the DSI-NRF Centre of Excellence in Food Security at the University of the Western Cape, “take stock of existing local potential and to activate local assets through direct engagement with the local population”. It is an approach that recognised that people live in places and not in economic sectors.

While undertaking our journey in Durban Street, team participants interacted directly with those involved in the food system. In doing so, we learnt that crime is a problem in the area for food retailers as much as for consumers, that a great deal of the fresh produce sold by retailers is sourced in Epping, Cape Town, rather than locally where much of it was grown, and that butchers stocked chicken from numerous overseas locations including the US, Poland and Denmark, despite Worcester being home to a large poultry company that contributes 6% of South Africa’s broiler chickens.

Our walking journey to ECD centres in Zwelethemba revealed several food system challenges. School principals lamented the BVM’s apparent inability or unwillingness to release unused land for food gardens, the problems they experienced in officially registering their centres, and the inability of some parents to regularly pay ECD fees due to the seasonal nature of farm work.

After each learning journey, we gathered for “learning labs” where we shared our experiences and insights. By recognising that knowledge does not just reside with “experts”, but also comes from those embedded in systems, either formally or informally, learning labs embrace the full range of opinions which, while sometimes leading to diverse and challenging positions, often result in the emergence of new thinking. New thinking which recognises that what are often identified as problems, are symptoms of failures within a system.

The Worcester learning labs were not without moments of contention. Our learning journey in Parkers Dam revealed that many food wholesalers and retailers were now owned by first-generation migrants, largely from Bangladesh. Some participants lamented this fact, complaining that “locals” were sidelined by this development. This led to a fruitful discussion about what it meant to be considered “local”. While progress was made, no agreement was reached on this issue during our learning lab. But, as Julian May, also from the Centre of Excellence in Food Security, reminded us, the learning lab was only one of several that are planned in and around Worcester, where difficulties can be constantly revisited to allow solutions to emerge.

Despite agreement not being reached on this particular issue, significant progress was made in other areas through the learning processes. For example, by the end of day two, a commitment was made by the provincial Department of Agriculture to work with the local ECD Forum to support food gardens, and some councillors from Worcester and Zwelethemba agreed to follow up on how vacant land plots could be used for food gardens, initiating a wider debate on how the BVM could work to overcome national restrictions on making use of unused land. Last, participants argued strongly for the creation of a fresh goods market in Worcester to avoid retailers having to travel to collect fresh produce in Cape Town.

The importance of recognising place-based constraints in the food system and coming up with creative solutions is all the more urgent given the negative impacts that climate change is having on food production in the BVM. Evidence suggests that wildfires, irregular rainfall and droughts will increasingly endanger agricultural production, threatening not only the quantity and quality of food available, but also jobs in the agricultural sector. It is, therefore, key for local actors to understand what specific mitigation and adaptation actions to take at a local level to counter climate change.

If the food system in the BVM is to provide food and nutritional security, and livelihoods and economic inclusion in an environmentally sustainable way, it needs to be relocalised so that it can become more resilient to the challenges ahead. Such a resilient food system will emerge only through local cooperation, knowledge co-production, collective action and the creation of a shared vision of what a socially just and sustainable food system looks like. The recent food journeys and learning labs in Worcester were important early steps in this process. DM/MC

Neil Overy is an independent writer and researcher looking at the intersection of environmental and social justice issues. In May, he was invited to join the food learning journey in and around Worcester which was convened by the Centre of Excellence in Food Security in partnership with the Western Cape Economic Development Partnership, the Southern Africa Food Lab, the Western Cape government and the Breede Valley Municipality to reveal food system issues through direct experience.