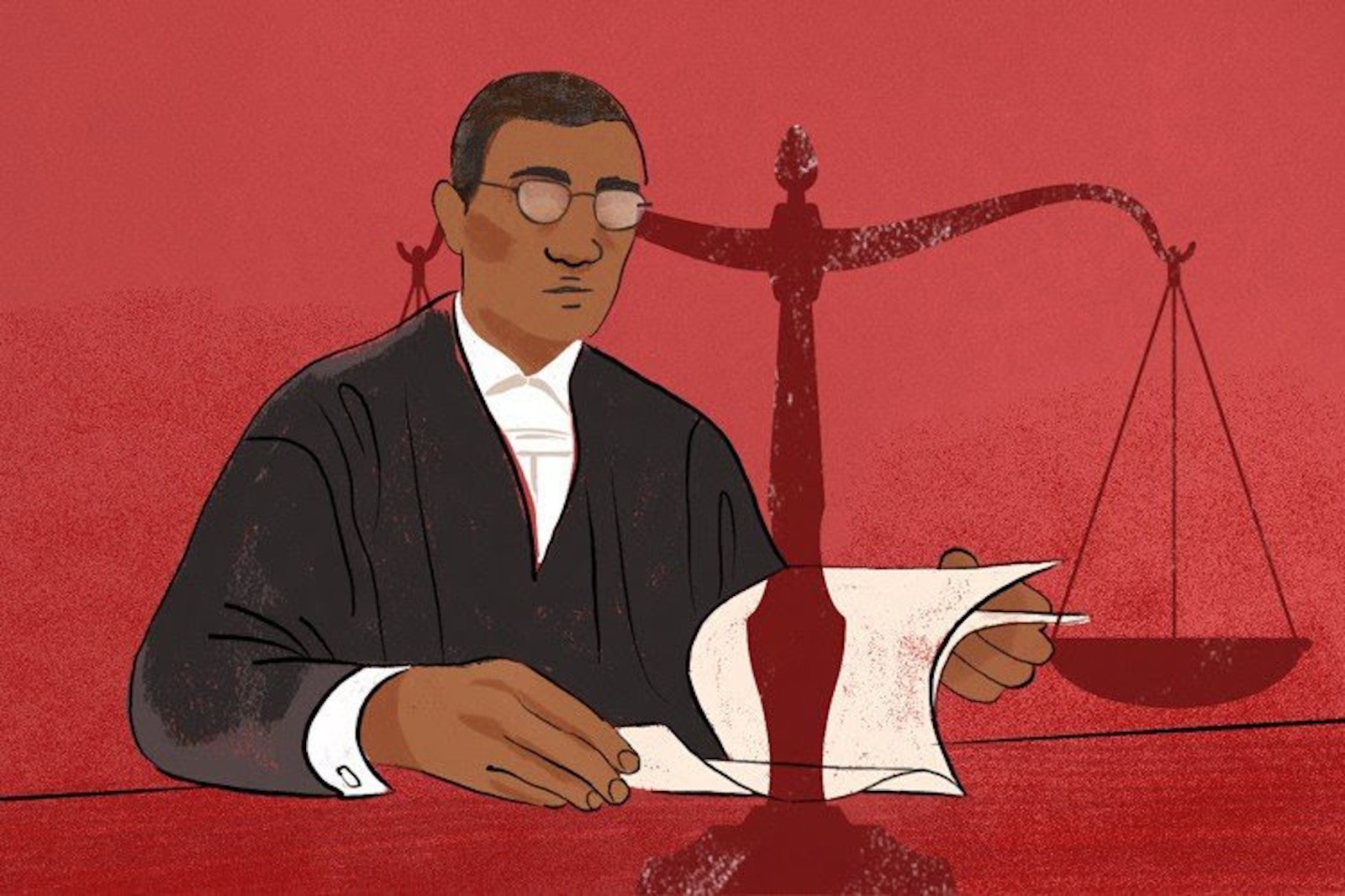 In this application, the woman said she was under the impression that she was not entitled to any part of her ex-husband’s estate because they were married out of community of property. (Illustration: Lisa Nelson)

A woman has tried, but failed, to overturn a settlement she reached with her ex-husband.

The Makhanda high court has ruled against a woman’s attempt to have her divorce agreement varied or set aside to lay claim to a fair share of her ex-husband’s R10-million estate.

In his ruling last week, Judge Avinash Govindjee said that rather than being ignorant or duped by her ex-husband and the attorney who represented them both, as she claimed, she had been negligent in her haste to get divorced. This comes three years after the woman walked away from her 23-year marriage with nothing.

Judge Govindjee warned that the case should also serve as a reminder to lawyers of possible “dire consequences” for their clients in cases where they choose or attempt to represent both parties in proceedings where money or rights were involved. “While these joint consultations may commence in a spirit of goodwill, or in an attempt to expedite matters and save costs, once the shoe pinches, it is inevitable that the legal practitioner, and by extension the profession, lands in the crosshairs,” the judge said.

The couple were married out of community of property with the inclusion of the accrual system in 1996. They divorced in June 2019 and entered into a settlement agreement which was made an order of court.

The order stipulated that neither party would have any further claims against each other and they agreed to retain all moveable assets in their respective possession at the time. It stated that the husband would retain sole ownership of a farm where they lived and would be solely responsible to pay the bond on it.

Judge Govindjee said it was common cause that the marriage had broken down because the woman was having an affair. They had jointly sought the advice of an attorney, named only as Marais.

In her application to set aside or vary the settlement agreement, the woman said at the time of consulting the attorney that she was under the impression that she was not entitled to any part of her ex-husband’s estate because they were married out of community of property.

He said she had repeatedly told him that she wanted “nothing” out of the marriage and that she wished to get divorced as soon as possible. He said the accrual system had been explained to both of them by Marais but, at the time, she had not wanted to be saddled with the bond on the farm and “was in a rush to join her lover”.

He said she had taken a conscious decision not to claim anything, without any pressure on his part. There was no mistake, or error, she was aware of her rights and any suggestion of fraud on his part, or that of Marais, was denied.

The judge said the ex-husband’s version of events was supported by messages between the parties and between them and the attorney in the build-up to the divorce which reflected her “eagerness” for the matter to be finalised.

Marais, in his affidavit, confirmed that the accrual system had been fully discussed with them and that she had made a conscious decision not to claim anything from her then husband’s estate.

The judge said the court did not have the right to tamper with final judgments, other than in specific circumstances such as fraud or error of law. Once a judgment was given, it could not lightly be set aside. “This case is concerned with a consent order deriving its existence from a settlement agreement which makes it clear that the parties had established consensus,” he said.

Turning to the “interests of justice”, Judge Govindjee said the woman had labelled the agreement as “morally reprehensible”. He said the evidence was that the meaning of the accrual system had been explained to her and she was aware of her then husband’s assets.

“She nevertheless decided to proceed on the basis of an unopposed divorce, sharing the same legal representative as her husband, and based on a settlement agreement that she signed freely and voluntarily. There is nothing inherently repugnant about the arrangement concluded and it is not contrary to public policy,” Judge Govindjee said.

“The consequence is that she has failed to set aside, rescind or vary the order. Even though she may have been entitled to obtain a better financial outcome had she enforced her claim for accrual prior to the divorce, the settlement agreement reached and made an order of court cannot be unravelled.” DM