Is fragmentation a figmentation of our imagination?

Is fragmentation a figmentation of our imagination? 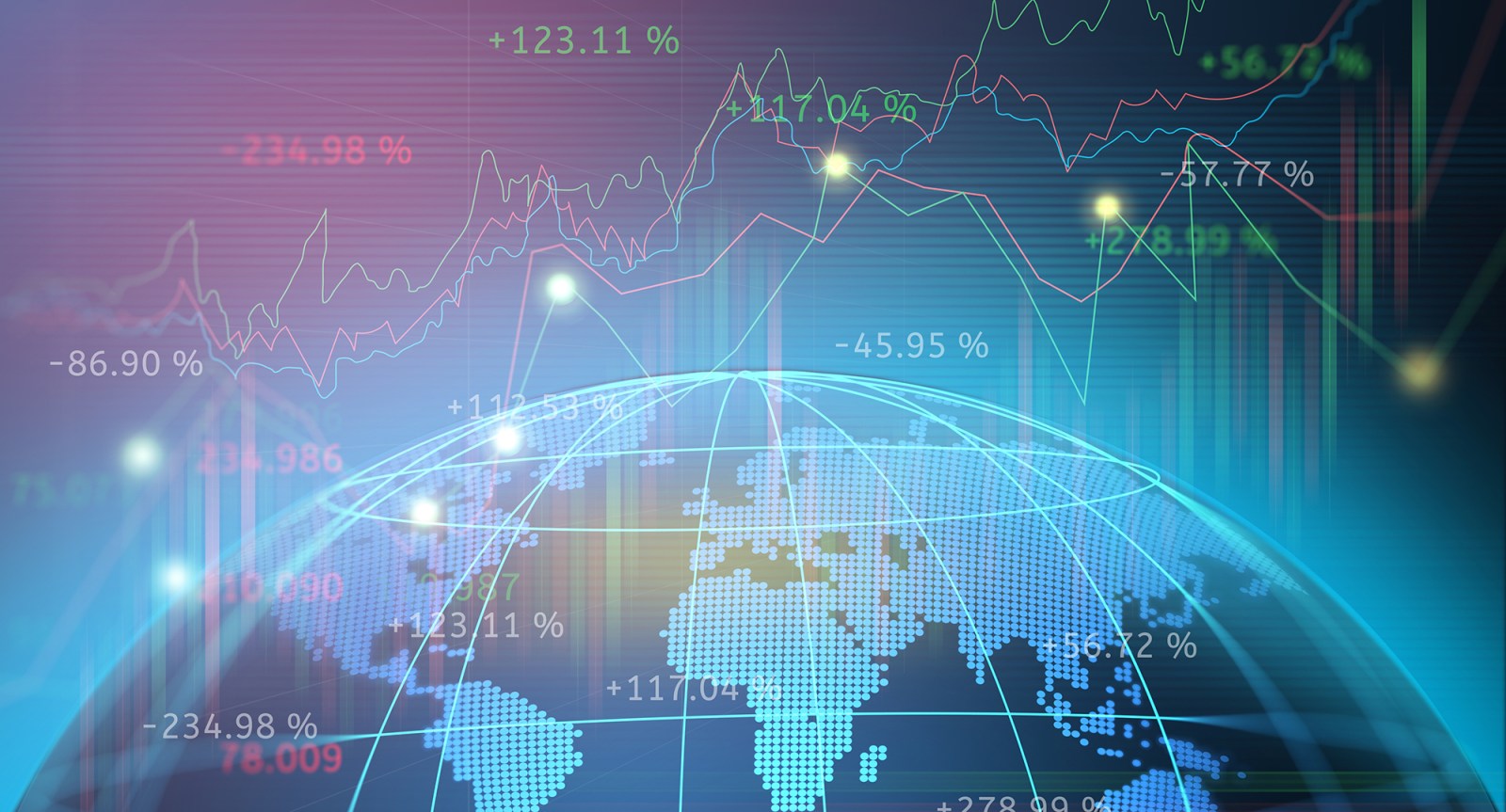 I’m about to introduce a new buzzword, and you know how much we all love those. Everybody is using it. Try to contain your excitement.

The word is ‘fragmentation’ and it is one of those catch-all, fashionable, buzzwords that are currently all the rage at the World Economic Forum (WEF) in Davos. Fragmentation refers to the loosening of trade and social bonds between countries. It, not unsurprisingly, has a negative connotation at Davos, which is in some ways the embodiment of its opposite: a more integrated, globalised world.

Actually, “negative connotation” is a big understatement.  A group of chief economists polled by the World Economic Forum said “fragmentation” could have “devastating human consequences”. The group anticipated greater fragmentation which could create a “perfect storm of volatility and uncertainty … These patterns are expected to create further difficult trade-offs and choices for policymakers, and – without greater coordination – shocking human costs.”

They definitely win the prize for hyperbole, but do they get a prize for accuracy? In some ways, it is easy to see why the mood is so extreme. The war in Ukraine has fundamentally changed the atmosphere and the dialogue. Just think, the Swiss have found a war in which they are not neutral.

For us on the other side of the world, an armed conflict in Europe is worrying, but distant. But for Europeans, an armed conflict on the continent in which hundreds of people are dying every day must have a psychic effect we probably don’t appreciate, or at least not sufficiently. Europeans have been ripping each other’s throats out for centuries; just the sense that it could all happen again, even in a small way, must be all-consuming.

One consequence, I assume, is that the existing sense of things falling apart that was already somewhat apparent before the war has taken on a much larger authenticity. And the concrete examples of “fragmentation” prior to the WEF were pretty intense already. News service CNN has usefully tallied some of these examples.

You could add to that a whole range of other tendencies, most notably the lower global use of the US dollar. In some ways, the conflict in Ukraine is not only encouraging countries to “fragment”, it’s demanding  fragmentation in the name of human rights.

But interestingly, global trade is a fragmentation contra-indicator. We assume that global trade levels have declined as a consequence of all the trade spats around the world over the past decade, and Covid in particular. Actually, sort of.

In its latest report, the UN Conference on Trade and Development  reported that the value of global trade reached a record level of $28.5-trillion in 2021. That is 25% higher than 2020 and 13% higher than 2019, before the pandemic struck. Trade value declined during the pandemic, but only really because of the huge decline in the value of energy products.

And you know who is decisively not fragmenting? Us. This same report makes the following comment: “The increase in world trade during the last decade was largely driven by the rise of trade between developing countries (South-South). By 2014, the value of South-South trade had reached almost US$5-trillion, a magnitude close to that of trade between developed countries (North-North)”. Who knew?! DM/BM

This note forms part of our After the Bell newsletter.