How and why you should create an emergency fund

Here’s how and why you should create an emergency fund 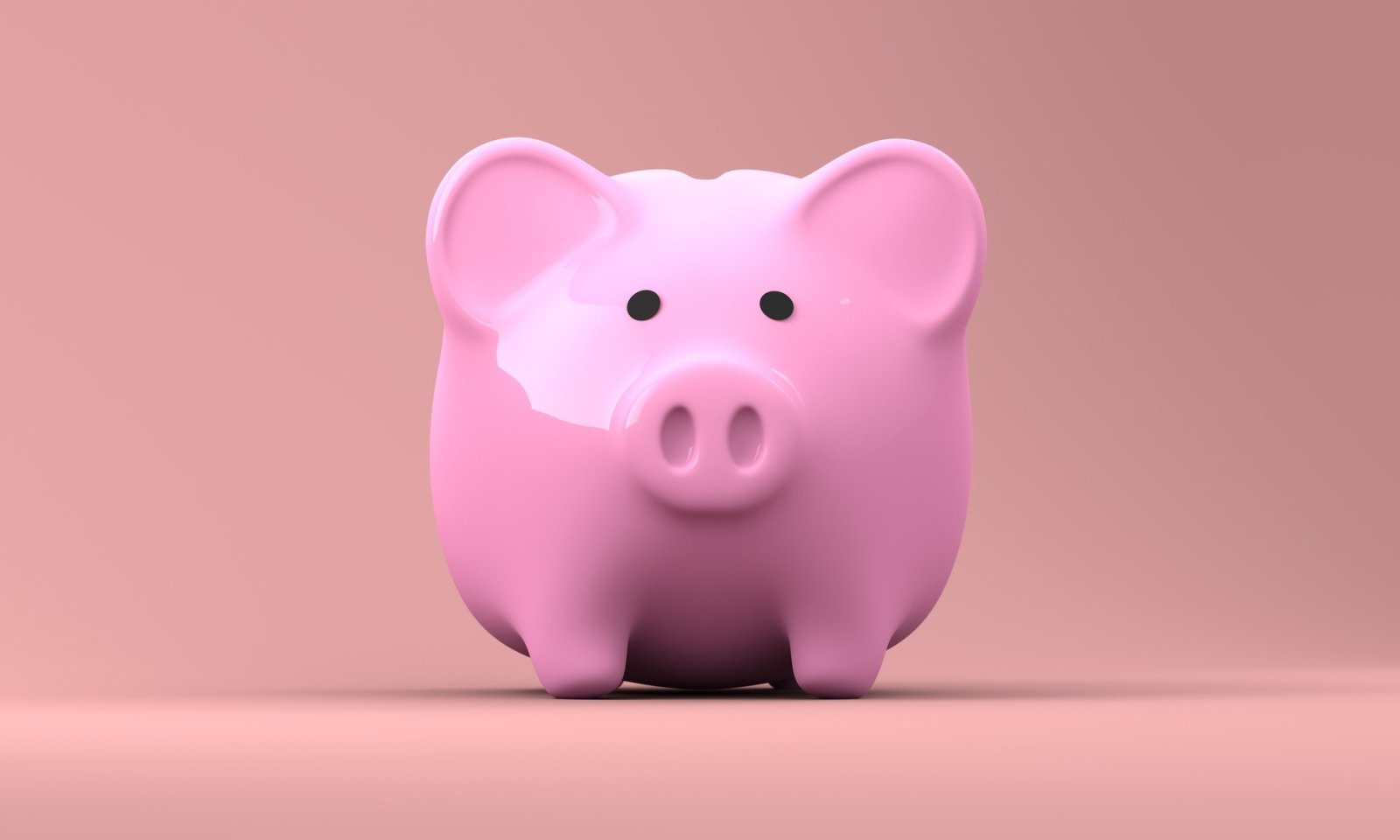 Building an emergency fund is about getting started, even with a relatively small amount, and then sticking to it.

An emergency fund is literally just that, money that you can tap into in the event of an emergency or unforeseen circumstances. “One must decide for themselves what constitutes an emergency. Medical emergencies not covered by medical aid, accidents not covered by insurance, loss of employment, death, family responsibility — all of those are examples of emergencies,” says Gugu Sidaki, a Johannesburg based financial planner and wealth manager.

How much should you save for emergencies?

The amount one chooses to save might differ based on their circumstances. “People with children or spouses would typically have higher expenses and, therefore, need to save more funds,” says Sidaki. That being said, she adds that everyone’s financial situation is different and each person should allocate funds that would make sense to them.

“The rule of thumb is that you must aim to have at least three to six months’ worth of your annual expenses saved up,” she adds. However, she says that in practice, and taking into consideration the South African economy, she finds that if one can, saving at least two years’ worth gives savers time and wiggle room.

Admittedly, even the minimum recommendation of saving three months’ worth of one’s annual expenses could seem out of reach for many who might feel as though they’re living from paycheque to paycheque. Still, Sidaki advises finding a way to get started even with a relatively small amount: “We often find that people don’t have a proper handle on what their monthly expenses are. People have a general idea, which is part of the problem. Once we sit with clients to help them understand their financial habits, we always find a R50 here or R200 there that could be used to build up emergency funds over time — it starts with knowing exactly where your money goes.”

Once one has settled on a relatively comfortable amount to start saving towards the fund, it’s all about consistency, Sidaki explains. “It’s not easy given how expensive things are these days, [but] stick to it until you reach your goal. Building up the kinds of reserves we’re talking about won’t happen if not prioritised, and if you’re not consistent with your saving,” she adds.

Is a credit card account advisable as the only source of emergency funds?

When it comes to emergencies, she advises that credit should only be used as a final resort. “The issue with emergencies or unexpected events is that they have the potential to wreak havoc on your finances. You have no idea how long you’ll be in a sticky financial situation and using credit for that purpose may create more problems for you in the long run as those funds, plus the interest, would need to be paid back. I’d say use a credit card if you absolutely have no other alternative, while you’re building up an emergency fund,” she says.

Where to put the funds

“Your first priority with an emergency fund is that the funds must be accessible within a short period of time. The second priority is that the capital must not fluctuate,” says Sidaki, adding that savers should keep in mind that products with those two characteristics typically don’t pay high-interest rates.

Various financial institutions from banks to investment companies, offer packages with the abovementioned characteristics. Be it traditional savings accounts that might charge withdrawal fees but have no monthly administration fees, or various money market accounts. However, with the variety of options on offer, it is worth checking with one’s bank and other financial institutions to work out which option works best to get started.

As per Sidaki’s advice, the important thing is to get started and stick to it, while keeping in mind that whatever emergency you eventually fund out of the account, it is crucial to “work on a plan to replace those funds, once you’ve accessed them”. DM/ ML