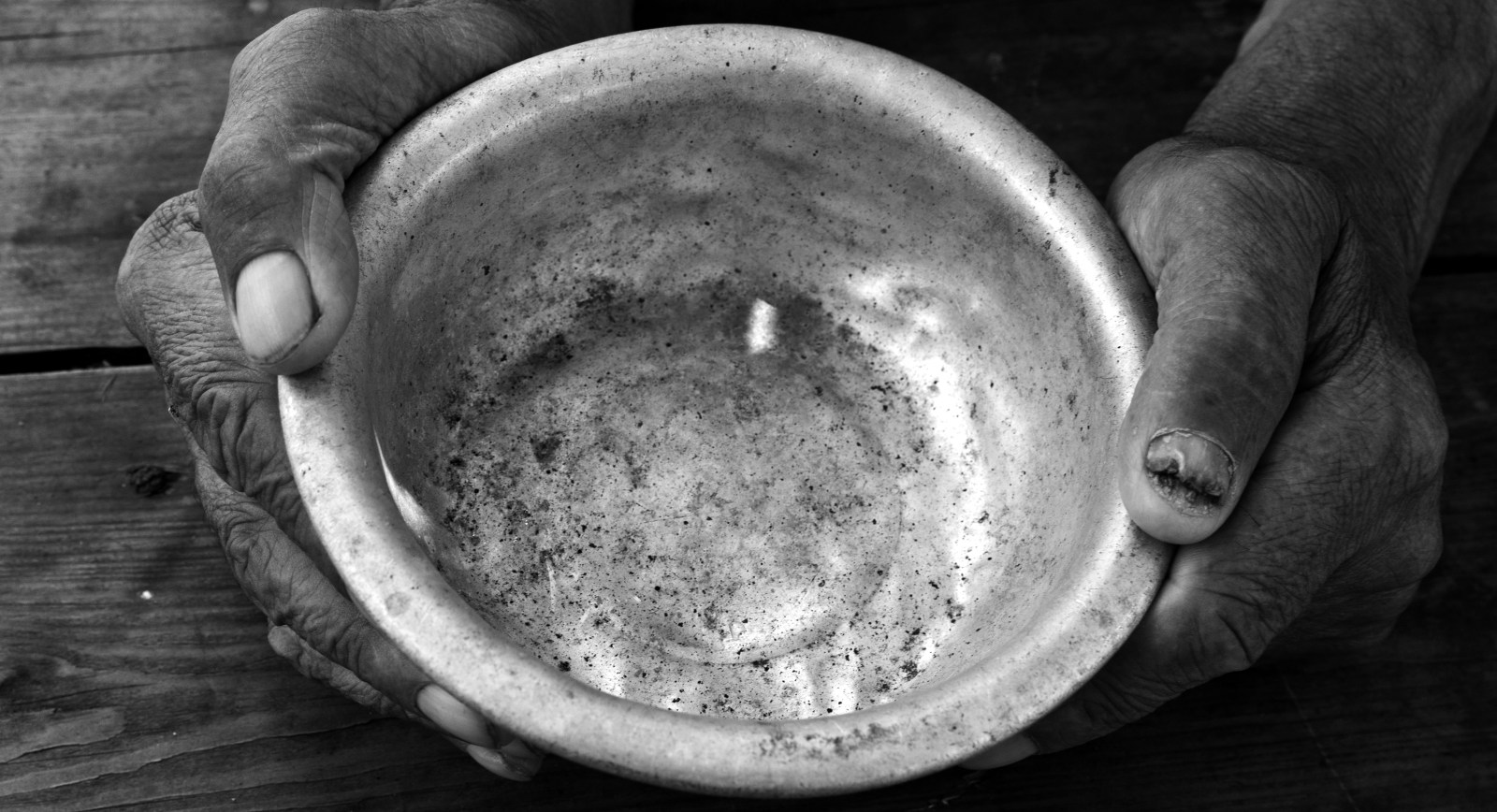 By acting now, and by acting together, South Africa could steal a lead and show the world how to respond fairly and equitably to the looming hunger catastrophe. (Photo: iStock)

The response to the pandemic has taught us that leaders of developed countries are not capable of working together to protect lives. As the world scrambles for food, in coming months it is more likely that we will see a repeat of what happened with Covid vaccines. South Africa should steal a lead and show the world how to respond fairly and equitably to the looming hunger catastrophe.

The 19 May edition of The Economist doesn’t mince words. Its front page features a startling image of skulls replacing the grains on stalks of wheat and its headline reads, “The coming food catastrophe.” 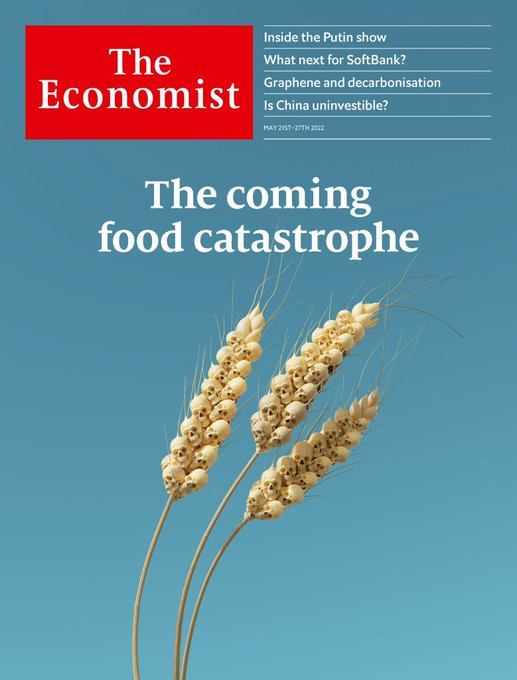 Referring to the war in Ukraine as battering “a global food system already weakened by Covid-19, climate change and an energy shock”, The Economist argues that “war is tipping a fragile world towards mass hunger”.

In response, it suggests that “states need to act together, starting by keeping markets open. World leaders should see hunger as a global problem urgently requiring a global solution.”

The Economist’s concern about mass hunger is being echoed by the United Nations, the World Bank, the IMF and civil society organisations such as Oxfam.

On Monday, the World Economic Forum warned of “dire human consequences from the fragmentation of the global economy”, with a survey of chief economists predicting:

The alarm bells have, in fact, been ringing off the hook for some months. But that doesn’t mean we are going to see action.

Sadly, the response to the pandemic has taught us that leaders of developed countries are not capable of working together to protect lives. As the world scrambles for food in the coming months, it is more likely that we will see a repeat of what happened with the Covid vaccines.

Sadly, we know governments can find more common purpose and resources for war than human rights.

But now’s not the time to ask why.

The reality is that millions of people in South Africa are already hungry — and it’s about to get a lot worse.

This is where the Constitution should kick in.

Fortunately, in South Africa everyone has a right to “sufficient food and water”. All children have an immediately realisable right to “basic nutrition”.

Given the evidence that we have of hunger from reports such as NIDS-CRAM, and given what the Constitution demands, those who produce and control food supplies — government, agriculture and big business — need to act NOW before it’s too late.

Below are some of the measures Maverick Citizen thinks should be introduced:

If we want to save lives, none of the above suggestions should be controversial. That is why they need to be implemented now.

The demands of the Constitution, not the National Treasury, should dictate government’s response.

The life and cost benefits will outweigh the investment needed many times over.

Preventing hunger and ensuring dignity should unite us all across class, race and political lines.

By acting now, and by acting together, South Africa could steal a lead and show the world how to respond fairly and equitably to the looming hunger catastrophe.

The consequences of delaying — or of doing nothing — are too ghastly to contemplate. DM/MC