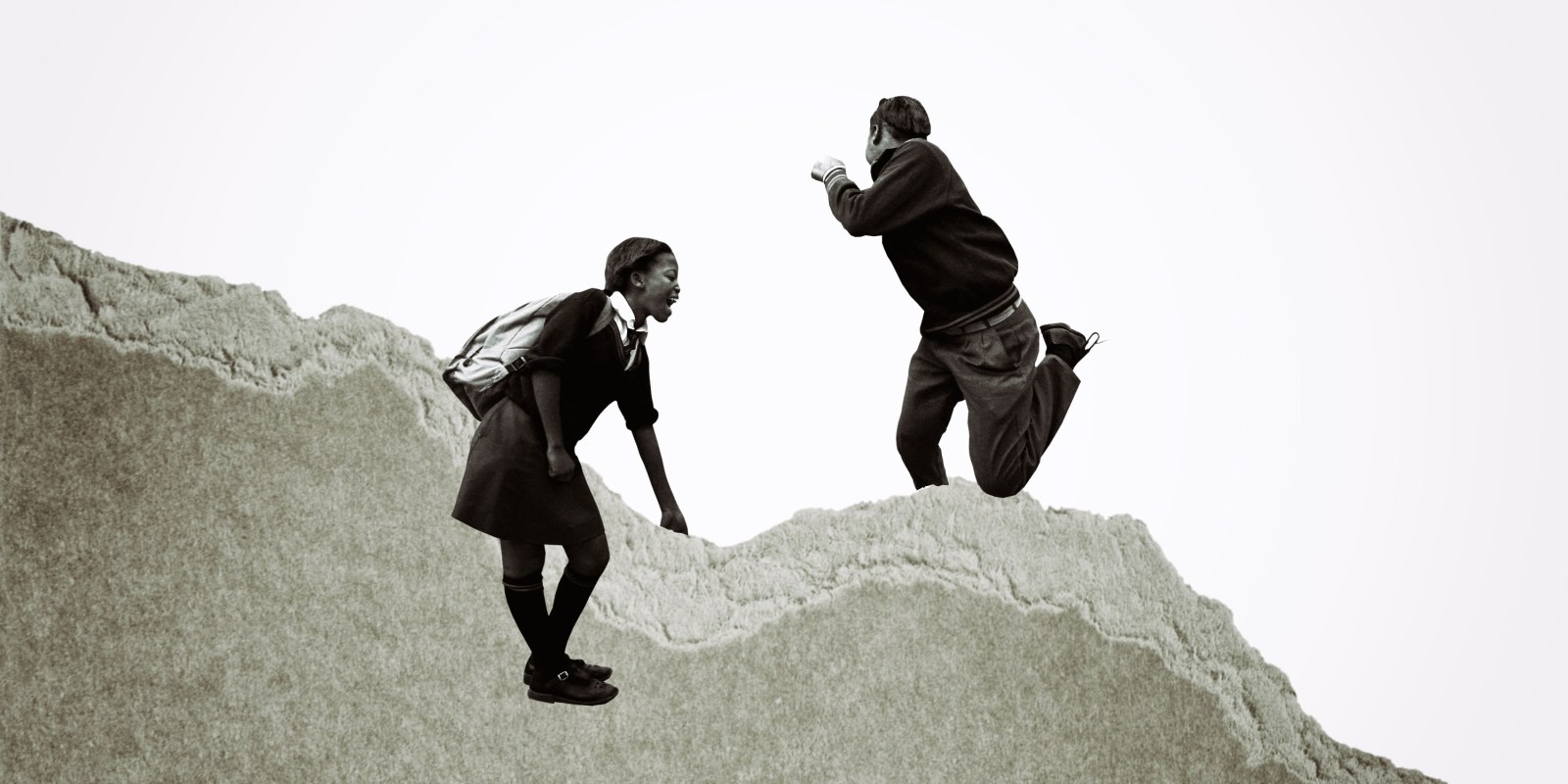 The answer to a dysfunctional political economy of growth, or at least a critical part, lies in realigning politics away from capturing power (a characteristic of liberation movements) and survival, to a focus on growth, jobs, and security.

Over the past six decades, Africa has operated within, and remained constrained by, a contentious history characterised by the rise and fall of empires, colonialism, apartheid, liberation movements, structural adjustment programmes and globalisation.

This history has played out in distinct ways not for technical reasons, as is often claimed, but as a result of power dynamics at the national and international level and how the interests of key players are safeguarded, amalgamated or resisted. It is through analysing this political economy that we find the reasons some countries have done better than others and why others have failed to do anything.

Borrowing, conceptually, from South Africa’s much-needed path of reform as outlined in the book Better Choices, instead of asking what is possible in Africa “on a neutral canvas — in tourism, agriculture, manufacturing, and so on — we ask what can achieve in spite of, and [especially] because of” such tumultuous historical paths and the need for redress.

The prosperity of countries, at least how we have seen them doing better, emanated from making and selling things to broader markets, decreasing barriers to the entry of private capital, enabling entrepreneurship and innovation, providing adequate social welfare, and a sustained effort at good governance, among other factors. Can we not investigate and emulate them and, where undesirable, improve on them? The colloquial African question most apt for this is, “Do they have two heads?”

Generally, when it comes to growth, we see a diabolical political economy that has yet to produce social, economic, political and environmental outcomes favourable to more than its elites. As a result, reformists and well-meaning people are pushed to the periphery, or over the edge, due to entrenched interests that keep power among a small group and, in some cases, are legally protected by institutions that are democratic on paper only.

One of the continent’s biggest challenges is thus, undoubtedly, getting the political economy around growth right, where right means creating a state machinery focused on creating an environment that attracts investment and encourages growth, and delivers better living standards for its constituents, today and tomorrow.

The agents charged with these processes are often influenced and led by incentives — some good, some bad — which emerge from their personal and professional (read political) experiences and expectations.

More often than not, political expediency and personal ambition define a lot of these choices made and, again, not made. If the system is set up in this way, what does it mean for the governed who hope to have their ambitions realised by those supposedly elected to represent them?

Arguably, a part of that is in asking good questions and voraciously demanding accountability. It’s also in choosing pragmatism over ideological and politicised debates.

The answer to a dysfunctional political economy of growth, or at least a critical part, lies in realigning politics away from capturing power (a characteristic of liberation movements) and survival, to a focus on growth, jobs, and security.

The generational gap between the people in leadership and the people they lead is glaring. This gap is not merely about numbers (age) but what that comes with — experiences, expectations, and ways of doing things. Our leaders are dealing with a population that is not difficult to understand, as is often professed; they are simply different. And a part of this difference may very well be a lack of affinity and a glorifying of times past.

Today, when asked about the “most important problems that government should address”, Africans prioritise jobs and health (both mentioned by 34% of surveyed respondents). And, although they desire to have these basic needs met, they also aspire for more. In addition, insights from recent surveys show that self-sufficiency, autonomy, and democratic, responsible, and responsive governance feature strongly.

However, if the current trajectory of our political governance is anything to go by, the benefits of the preferred system of governance — democracy — have not lived up to expectations, and are seemingly on the decline. Some 43% of polled Africans are satisfied with how democracy works, a nine percentage point decline from a decade ago. Other declining indicators include ratings on the extent of corruption and the efficacy of efforts by governments to combat it.

Startling, too, is the eight percentage point drop in commitment to multiparty elections as the best system for selecting leaders across the continent between 2011 and now, according to Afrobarometer. This is largely a manifestation of the growing disillusionment with electoral processes that are often tainted by violence and produce contested results.

Glimmers of hope exist in that seven in 10 Africans still prefer democracy to any other kind of system of government and are still committed to this social experiment. Also, quite remarkably, nearly two-thirds of the continent’s people believe that a government’s accountability to the people is more essential than its ability to “get things done”, up 10 percentage points from a decade ago.

On a continent whose post-colonial reality is a cut-and-paste model, where one set of elites was replaced with another (foreign for local), it is challenging. This has seemingly meant that the institutional weaknesses and biases that distorted the accrual of benefits to the average African have been maintained.

It is these institutional weaknesses, strengthened by decades of sub-par effort and an overly patient population, that have institutionalised a political economy of dysfunction, where “democratic” states are legalised by vested interests, ineffectiveness, entitlement and a destructive governance logic that often operates antithetical to the prosperity of the lot.

The time has come for many more African countries to stop tinkering about and paying lip service to “enabling growth and improving the standards of living and freedoms of their citizens”. Instead, there is a need to forge a new practical social compact between and among the state, elites, and its people, elite and working-class alike.

This would entail challenging why our growth strategies are not producing more broad-based results, what works, and then doing them — not talking about them, doing them. This process, iterative and difficult, would require engaging in, and implementing, sound policies that prioritise openness, transparency and more equitable access to opportunity. Only then will Africa’s leaders be perceived as capable stewards of the economy.

Citizens’ aspirations and realities are no longer an inconspicuous phenomenon. Research and recorded experiences of countries worldwide show how a determined government can deliver to improve standards of living and grow economies. Yes, nuances exist, and creative ideation will be required on the how, but the what to do is no secret, and we ought to no longer pretend that it is.

Poverty is not inevitable, nor is it synonymous with Africa. But, if we don’t change tack and build a political economy that is growth-focused, progressive and inclusive, Africa’s leaders may very well be priming their populations for devastating social, political, environmental and economic outcomes. Then, it won’t matter how much grammatical finesse, pseudo-ubuntu quips, or faux-inclusive demonstrations will save us. DM

Marie-Noelle Nwokolo is with The Brenthurst Foundation. She is the host of a  podcast that shares insights from practitioners, researchers and policymakers on relevant gains, challenges and concerns in and about Africa. Check out the recent episode here.