‘People would be just laying down and dying’: an es... 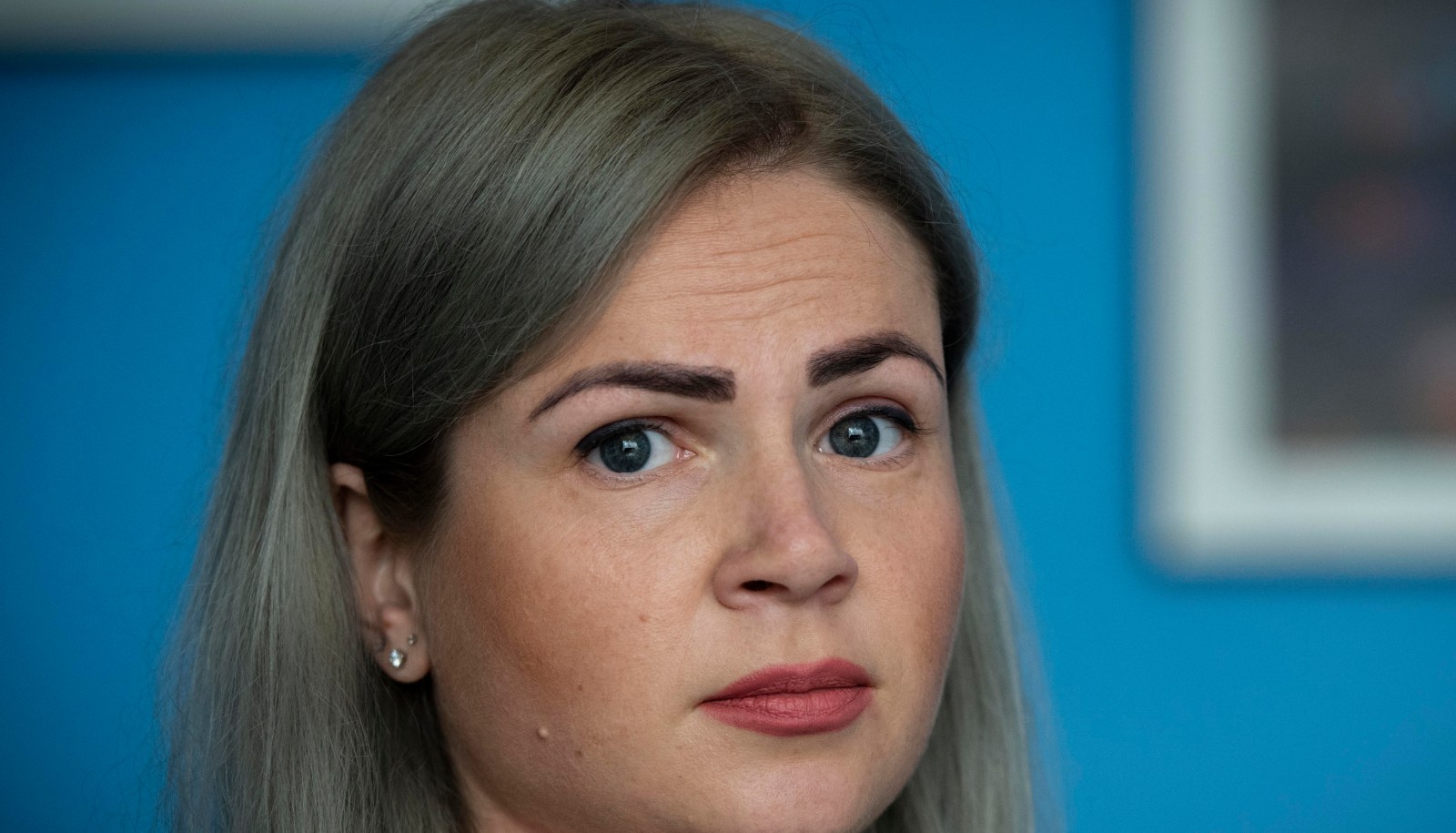 Lidiia Pluzhnyk (34), who escaped Ukraine from Mariupol a month ago, describes what she went through to get out. (Photo: Theana Breugem)

Lidiia Pluzhnyk, a Ukrainian refugee now living in South Africa, spoke to us about the terror of fleeing Russian-occupied territory.

‘When you are in Mariupol, the only wish is to survive – to survive and that your relatives and friends survive,” said Lidiia Pluzhnyk*, a Ukrainian refugee living in South Africa, reflecting on her time in Russian-occupied Mariupol.

“When you’re moving out and you are more or less safe, but you have left behind everything you were working for all your life, you find yourself empty, without anything, nothing… then you are in some vacuum. You’re not realising how to live further.”

Mariupol, on the shore of the Azov Sea, was beautiful before the Russian forces came, Pluzhnyk told DM168. She was working there as a radiologist and cosmetologist, and had bought a new apartment just one month before the invasion of Ukraine. Her elderly parents were also residents of the city.

When the Russian military laid siege to Mariupol in early March, neither Pluzhnyk nor her parents were prepared to leave. They had not anticipated the level of destruction the invasion would bring.

On the first day of the siege of Mariupol, the force of the explosions smashed the windows of Pluzhnyk’s apartment. In the cold Ukrainian winter, with temperatures at -15°C, this did not bode well. Shortly after, water and electricity supplies were cut off.

After her apartment was damaged, Pluzhnyk moved in with her friend. Like many other Ukrainians, they had some food stored for the winter. But it did not take long for residents to begin looting shops and selling goods to others.

Then the fragments of people, you see everywhere, and some mines that were not exploded, you also see them. Those snipers are shooting around the car. The car was damaged… and the windows were broken

“Luckily we had some coffee… We would make a fire to boil water and we were saving this coffee, so we would not drink it strong,” said Pluzhnyk. They also had walnuts and honey in their food store, which made them feel like the “richest people” in Mariupol.

An average day under siege started at about 4am, when heavy shelling of the city would begin. This would continue until about 7am, said Pluzhnyk.

During each shelling, Pluzhnyk would watch her friend take her children under her arms and try to protect them with her body.

“In this moment, you are re-evaluating. You end up with different values; that all pragmatic and physical [things] that you can gain or earn from life, it’s not important – how these children are important and nothing else can be compared,” she said.

Between 8am and 4pm, it was possible for people to leave their homes, though at great risk, Pluzhnyk said. They went out in search of water and food, and Pluzhnyk and her companions used a nearby stream as a source of drinking water.

“Neighbours were going out also to get water or food, and were not coming back,” she said. “Because of the shelling, either they would be killed, or even if legs or hands would be [severed], then you don’t have ambulances. And even if you can… stop the blood, you cannot provide medical assistance, so people would be just… laying down and dying.”

It was not possible to communicate with others via phone. Even if there had been electricity to charge devices, the Russian forces had blocked the signal in Mariupol, she said.

Pluzhnyk visited her parents when she could, and sometimes they would visit her.

In their apartment building, Pluzhnyk and her companions cooked on fires in the hallways and stairwells.

They spent the days praying or reading books. There was no point in listening to the radio, she said, as the only station available was one being broadcast from the occupied territory of Donbas, encouraging Ukrainian forces to surrender. “They would be saying, ‘Give up, give up’,” she said.

From 1 March, Pluzhnyk and her companions tried to leave Mariupol every day but heavy shelling and the high risks involved kept them back. It was only on 16 March that they finally succeeded in leaving.

The passengers in Pluzhnyk’s car included her parents, her cat Barsyk and her friend’s elderly father. The journey out of the city was a “horror movie”, she said.

“You don’t have… a safe corridor. So, you are risking your life. You can die at any moment, and the missile attacks are happening,” said Pluzhnyk.

“Then the fragments of people, you see everywhere, and some mines that were not exploded, you also see them. Those snipers are shooting around the car. The car was damaged… and the windows were broken.”

The 200km journey from Mariupol to Zaporizhzhia took two days, with frequent stops at checkpoints manned by Russian personnel. It took another two weeks for Pluzhnyk to leave Ukraine via the Polish border. From Poland, she travelled to South Africa to stay with friends.

Today, much of Mariupol lies in ruin. Pluzhnyk described the situation as very painful, not only with regard to her own city, but all of Ukraine.

“But the nature of people, and particularly of Ukrainians, is that we want to go back. We want to go home even knowing that our house does not exist anymore. But we will come back and rebuild it.” DM168