John Lamola’s dual role at SAA flies in the face of g... 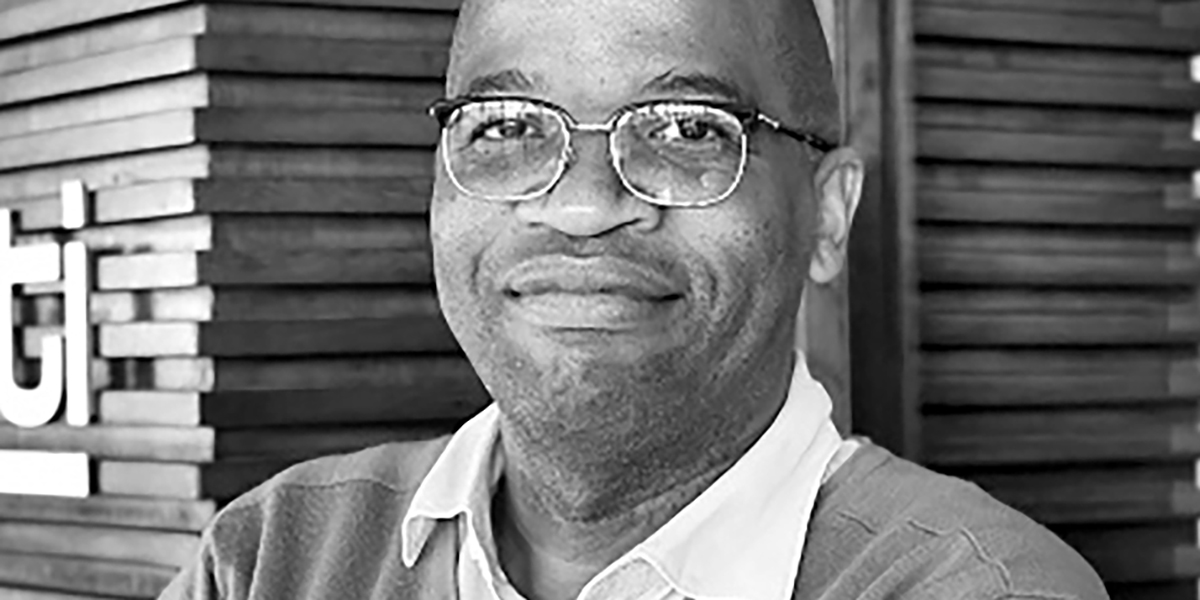 The chief executive of the Institute of Directors South Africa, Parmi Natesan, noted that John Lamola’s appointment as SAA chief executive by the Department of Public Enterprises suggests that the government had failed to take note of the lessons of recent years when it comes to good governance.

The news that John Lamola has been appointed as both executive chair and chief executive of South African Airways (SAA) was greeted with dismay by the Institute of Directors South Africa last week.

This came shortly after Public Enterprises Minister Pravin Gordhan publicly defended the decision to privatise the embattled national carrier. Last year, it was revealed that Takatso Consortium, which includes the private equity firm Harith General Partners and the aircraft leasing company Global Aviation, would buy a 51% stake in SAA.

However, National Treasury says this would be an ongoing financial risk to the state because the sale terms are currently skewed heavily toward the buyer. According to Bloomberg, Takatso has the right to assess whether any ongoing liabilities in SAA should be settled by the government.

The chief executive of the Institute of Directors South Africa, Parmi Natesan, noted that Lamola’s appointment as SAA chief executive by the Department of Public Enterprises suggests that the government had failed to take note of the lessons of recent years when it comes to good governance.

“As the Zondo Commission’s reports show, governance lapses in terms of appointments, oversight and accountability are some of the fundamental causes of the implosion of our key state-owned enterprises, among them SAA,” she says.

“Appointing the right calibre of person is one element, but it is vital to separate the roles that appointees must play in order for the organisation to function optimally. CEOs and chairs fulfil distinct, complementary roles and combining them is not ideal – especially in the case of the national carrier, which has a long road to travel to re-establish its bona fides.”

The King IV Principle 7 states: “The governing body should comprise the appropriate balance of knowledge, skills, experience, diversity and independence for it to discharge its governance role and responsibilities objectively and effectively. Recommended Practice 31 states that the chair should be an independent non-executive director, while Recommended Practice 34 specifically says that the CEO of the organisation should not also chair the governing body.”

Muhammad Seedat, the chair of the Institute of Directors South Africa, clarifies why the King report advocates a clear separation of the two roles:

Lamola, the executive chair of SAA since July 2021, was appointed as chief executive with effect from 1 May. Responding to queries from Business Maverick, the Department of Public Enterprises clarified that his appointment as CEO is an interim appointment until all the regulatory processes for the selling of the 51% shareholding in SAA have been finalised.