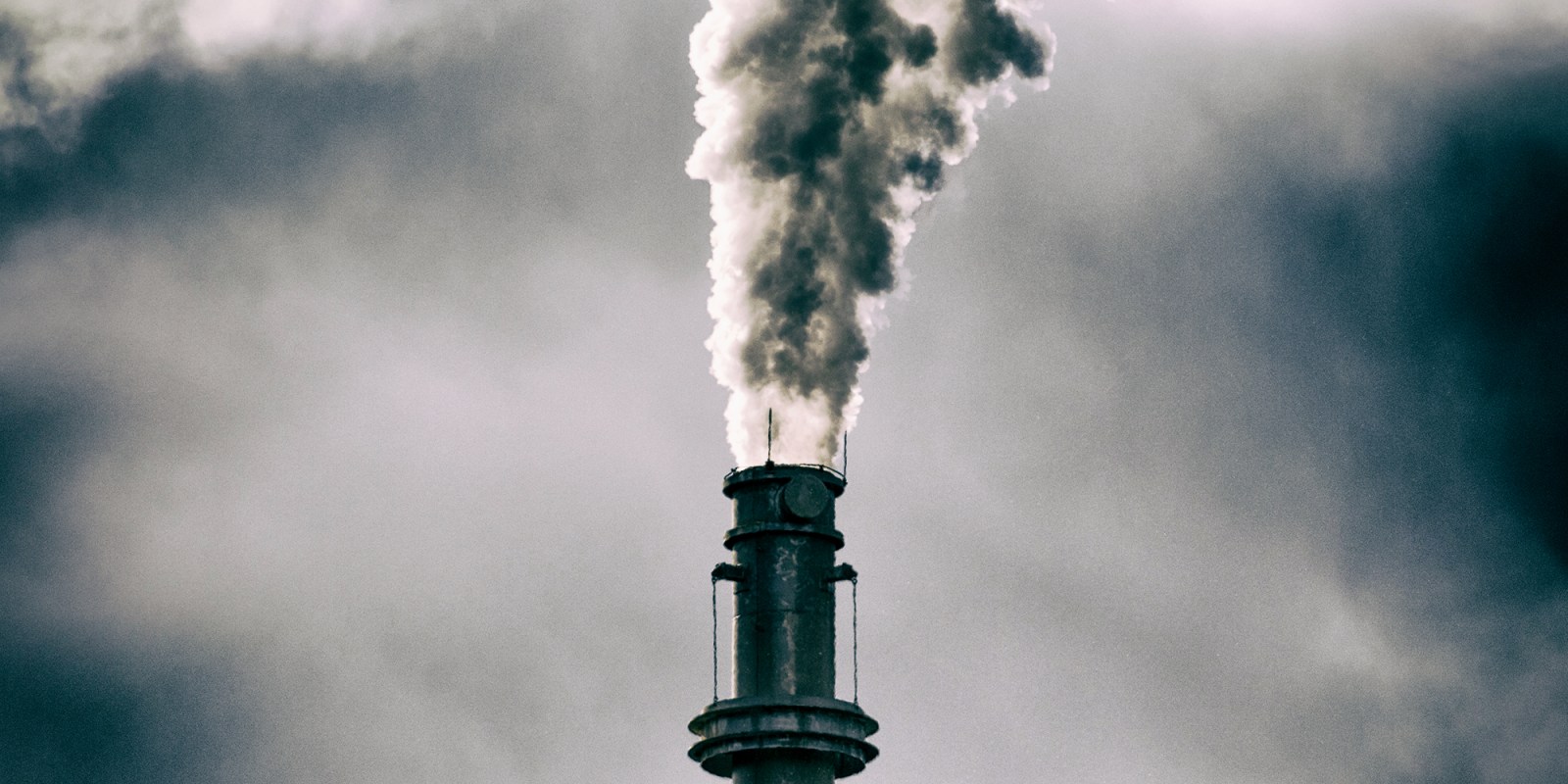 Environmental groups launched a third court challenge to Minister Barbara Creecy in a bid to set aside the environmental authorisation granted for Phinda Power’s gas-to-power plant proposed for Richards Bay.

The groups include the South Durban Community Environmental Alliance (SDCEA), groundWork and Friends of the Earth South Africa, represented by the Centre for Environmental Rights.

Forestry, Fisheries and the Environment spokesperson Albi Modise said the department was consulting with its lawyers on the matter.

This is the third judicial review application brought by groundWork and SDCEA against Forestry, Fisheries and the Environment Minister Barbara Creecy’s decision to uphold environmental authorisations for proposed gas-to-power projects.

This latest challenge to the proposed Phinda Power plant in Richards Bay comes after Creecy dismissed groundWork’s appeal against the decision in November 2021 to grant environmental authorisation for the project.

In the first court challenge in April 2022, groundWork and SDCEA, supported by activist organisation Natural Justice, received a court date for the landmark litigation launched in 2021 against the environmental approval of the proposed 3,000 MW Eskom gas-to-power station.

It’s the first challenge of its kind in South Africa.

On 11 May 2022, the groups launched legal proceedings to set aside an amendment to the environmental approval for another gas-to-power plant, RB2, in Richards Bay.

The groups were calling on the government to take into account scientific evidence of greenhouse gas emissions released during the lifecycle of gas as a fossil fuel and to recognise the serious potential climate change impacts of the RB2 project.

In this latest court challenge, GroundWork and SDCEA argue that the original environmental impact assessment (EIA) failed to consider all feasible and reasonable alternatives and that the minister’s reliance on the inclusion of gas power in the 2019 integrated resource plan does not exclude the consideration of alternatives, as required under the National Environmental Management Act and EIA regulations.

Desmond D’Sa, office coordinator at SDCEA, said the review was launched in light of the serious and avoidable environmental and climate impacts of gas power, while much cleaner renewable technologies existed that could meet South Africa’s energy needs sooner and more cheaply.

“These concerns are pivotal given the growing climate crisis and the state’s obligation to give effect to Section 24 of our Bill of Rights that grants us a right to an environment that is not harmful to our health and wellbeing,” he said.

Avena Jacklin, climate and energy justice campaign manager at groundWork, said it is proposed that the gas-to-power plant initially operates using liquefied petroleum gas as a fuel source before transitioning to natural gas once supply is made available in Richards Bay via imported liquefied natural gas.

“Contrary to gas proponents’ suggestion that gas is cleaner than coal, methane — which escapes into the atmosphere at the different levels in the supply chain — has far greater potential for global warming than the carbon dioxide emitted through the burning of coal.

“In addition, the plummeting prices of renewable energy and the high price of gas means that gas is no longer a viable investment, and any gas infrastructure risks becoming a stranded asset.