Barloworld management confident despite potential impact of Russian sanctions, but shareholders less so 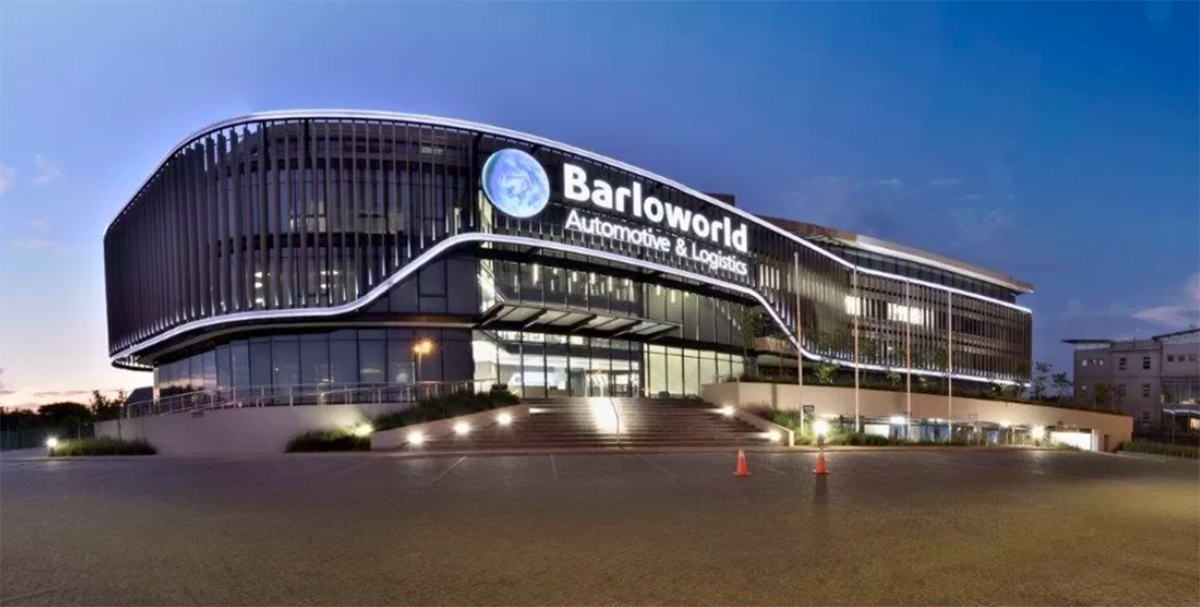 Barloworld, one of South Africa’s oldest industrial companies, celebrates its 120th anniversary this year. It has enjoyed something of a revival of late with the share rising to R152 in December. However, concerns about the impact of the Russian invasion of Ukraine have seen the price come off in recent months — with some justification, as it turns out.

Industrial equipment and Caterpillar reseller Barloworld has delivered a strong set of results across all its businesses in the six months to March 2022, despite supply chain constraints such as the global semiconductor shortage and the impact of Russia’s invasion of Ukraine which triggered higher fuel prices, global inflationary pressures and slower economic growth.

The star of the show was Equipment Eurasia, which grew revenue by 11.8% to R5.7-billion compared with the prior period, thanks to buoyant mining activity and good growth in aftermarket revenue in Russia.

This was despite lower revenue generated from Mongolia due to supply chain challenges on the border of Mongolia and China as a result of Chinese lockdown measures.

Equipment southern Africa also performed well, with revenue growing by 7.7% to R9.4-billion during the period under review, driven largely by machine sales and rentals ex-South Africa.

Ingrain, the starch business acquired from Tongaat in October 2020, saw revenue grow by 45.7% to R2.9-billion when compared with the prior period’s five months’ revenue — so bear in mind the comparison is flattering.

Earnings of R2.5-billion were up 20.6%, while operating profit of R1.9-billion was up 25.8%, positively impacted by the increase in revenue, improved gross margins, particularly in Europe, and cost containment measures put in place.

However, there are storm clouds brewing, as indicated by the R1-billion impairment of its 25-year-old Russia business. Sanctions are beginning to bite and while the group expects this business to deliver a positive financial result in the 2022 financial year, the same cannot be said for 2023.

“Our Russian business shot the lights out over the last six months, but we have no certainty that this will continue — we are seeing orders being cancelled, revenue is slowing down and in the next financial year we could make a loss. So we can’t justify holding the value of the investment at this level,” says Barloworld CEO Dominic Sewela.

However, the estimated impact of sanctions implemented by countries across the world is likely to reduce the firm order book, with coal orders likely to fall by 45%, gold by 22% and copper/nickel/aluminium by 17%.

The company warns that revenue and profitability in this region will be significantly lower over the next five years.

However, disinvestment is not an option.

“The bulk of our business is in tough areas that are geo-politically challenging,” says Sewela. “We do not want to disinvest at the slightest challenge, so we will look after our people and will run the business frugally.”

The benefit of running a business that is diversified — in this case geographically — is that when one region is down, another is up.

“We have a crisis in one area, but the southern Africa order book is at a historic high,” he says.

This may be the case, but Gryphon Asset Management CIO Reuben Beelders believes the war in Europe creates material uncertainty in a part of the business that is meaningful to the group.

“I would be cautious,” he advises.

While the southern Africa Equipment business is performing well, the South African leg is lagging, dependent as it is on gross fixed capital formation, which is low at present.

“Does one buy in anticipation of our president’s infrastructure spending plans? I’m not sure. Construction activity is still muted.”

He is also concerned that current commodity prices will not hold at these elevated levels, forcing miners to shift to cash-conservation mode.

Also, the weaker rand is going to impact on the cost of importing “yellow equipment”.

“While this may result in owners of equipment spending more on maintenance, which is good for Barloworld,  it will also force some prospective customers to consider cheaper alternatives.

“Our balance sheet is strong and the business remains cash generative,” he says. In addition, management is encouraged by the performance of its industrial equipment and services businesses, with the reliance on southern Africa to maintain the division’s momentum.

In addition, the process of restructuring to simplify the business and return it to its “roots”, as Sewela explains it, is almost complete.

The group has previously announced its intent to exit from its car rental and leasing business by the end of 2022, but offers to date have not been satisfactory. If a suitable suitor is not found, a separate listing via an unbundling will be investigated.

An ordinary dividend of 165 cents per share was declared, after paying a special dividend in January.