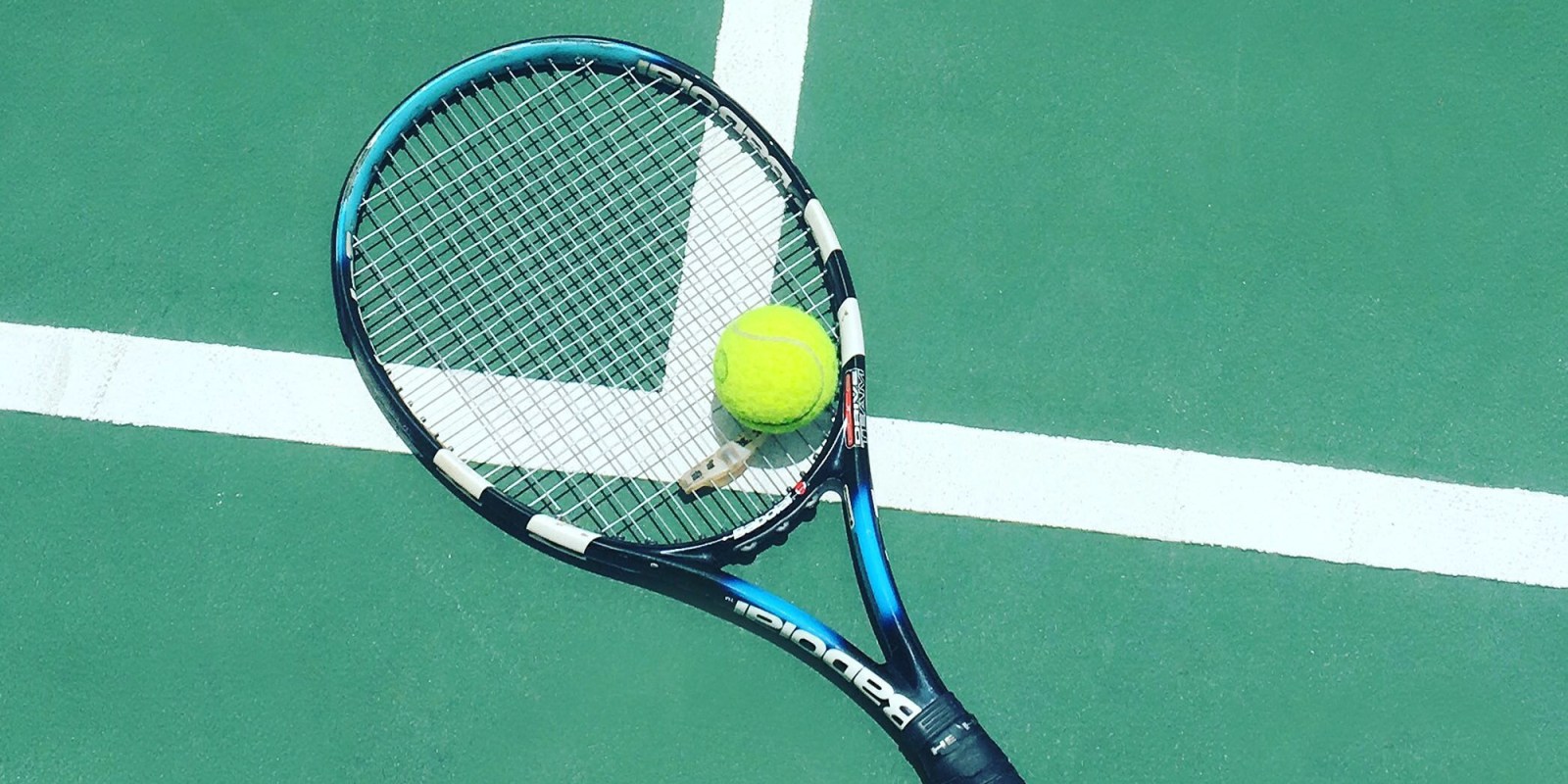 Why does sport seem to still think it should be above moral value judgements? I thought we had settled this question during the apartheid struggle in South Africa. Obviously not. The decision of the Association of Tennis Professionals and Women’s Tennis Association to withdraw ranking points for Wimbledon this year shames us all, and shows that some who should know better have learnt nothing about the importance of international solidarity.

While I understand the universal application of human rights is still a “work in progress”, the West has a duty to lead the field in this imperative global endeavour. The Western cultural construct of human rights provides inherent and inalienable rights for all, regardless of culture or religion.

That is why the forthcoming remembrance of the killing of George Floyd on 25 May will be honoured by millions around the world who didn’t even know him. This contextualisation is how most of us feel about human rights, especially when these rights are violated.

The incomprehensible decision of the ATP (Association of Tennis Professionals) and WTA (Women’s Tennis Association) to withdraw ranking points from this year’s Wimbledon is in direct response to the decision of the All England Tennis and Croquet Club (to give it its correct title) to ban Russian and Belarusian tennis players from entering the tournament, which starts on 27 June.

This decision is due to Russia’s illegal invasion of Ukraine. The UK government’s well-judged condemnation of this unprovoked invasion nudged Wimbledon to take a stand itself. The UK is not alone in speaking up for the Ukrainian people. The EU has done an exemplary job in this respect too. Both know human rights matter and that an attack on one of us is an attack on all of us.

Not all are happy about Wimbledon’s stance. Andy Murray and Novak Djokovic (not known for his good judgement), are among some of the leading tennis players objecting to Wimbledon’s decision. I don’t doubt they believe this is a principled stand. And so principled is it we won’t be seeing their names in this year’s draw, passing up the possibility of picking up the winner’s cheque for £1.7-million? I think not. See you both there, chaps.

In effect, what the decision of the ATP/WTA means is giving protected ranking points to a small number of players from states engaged in the illegal attempt to occupy Ukraine, and denying several hundred who are not, the possibility of advancing their careers with more ranking points for winning a round or more at the championships.

This is why this decision should be scrutinised thoroughly. It’s not just a piece of administrative tidying up. It is a significant intervention that tells the world that citizens from rogue states will have the protection of the ATP and WTA to rely upon in the face of the most outrageous breaches of international law.

One of my most favourite players is Russian and I shall miss seeing him very much indeed. In fact, he would have been a firm favourite to pick up the winner’s trophy. Daniel Medvedev is both talented, clever and extremely funny. But the greater good is more important than Medvedev’s participation. I suspect he would agree.

Petty administrative decisions about rankings defy the simplest of common sense tests. People are being murdered for goodness’ sake. Does this not matter to the ATP or WTA?

Wimbledon is the most famous and prestigious Grand Slam of them all. It’s the best organised and most efficiently run tennis tournament in the world. It is the tournament all players dream of winning from childhood, irrespective of where they were born or under which flag they play.

I have covered Wimbledon as a journalist for more than a decade. I know the tournament well. I have the fond memory of picking up the media trophy there myself in a silly sideshow that happens in the second week of the slam itself. Wimbledon deserves our support now more than ever. It must remain resolute and keep the ban in place.

Sport transcends national boundaries. It is also nonpolitical, and rightly so. But what sport isn’t devoid of is moral judgement.  Because of the uniqueness of sport, wherever I am in the world, people know who Serena Williams is, or Wayne Rooney.

Once upon a time, years ago, I visited Angola. I was there on a parliamentary delegation with leading experts from the UK parliament on foreign policy. When the locals asked us where we came from and we answered “The UK”, the response was immediate: “Ah, Madam Thatcher” or “I support Chelsea?” Why was this?

This was because Margaret Thatcher stood for something. She resonated with strong and principled statesmanship. And Chelsea are simply good at what they do. Both inspired people to lead their lives based on strong moral foundations. You can’t inspire anyone with silence. Can you imagine watching Chelsea versus Liverpool with the volume off?

A few more tennis players should give this deep reflection. Silence is complicity. Complicity made Hitler and Nazi Germany possible in 1939.  Russia has already invaded Crimea and was allowed to get away with it. It is now trying the same tactic on Ukraine and mustn’t be allowed to succeed. The West failed to stand up to Putin. The invasion is the fault of the West. As Thatcher once said, “…you must find your courage in the heat of the battle and not at the post-mortem”. Wimbledon has found its courage and world sport should come out, one by one, and support it.

This is about a test of leadership, as much as right and wrong. It’s about fundamental notions of human rights. Both matter equally because you can’t have one without the other, but leadership comes first and, in a timely leak, it is being reported the British royal family are housing Ukrainian refugees. Human rights isn’t a plaything. Its foundations are rooted in hard-fought-for rights that are centuries old.

Tennis is a world sport governed by rules — codes of conduct — enforced for the common good. International sovereign states with a rule of law, free and fair elections, democratic accountability and parliamentary scrutiny have it in their means to temporarily ban ATP and WTA tournaments in their countries. Maybe they should.

As for the ATP and WTA, you are undermining international law. I know you are trying your best but, frankly, your best isn’t good enough. DM