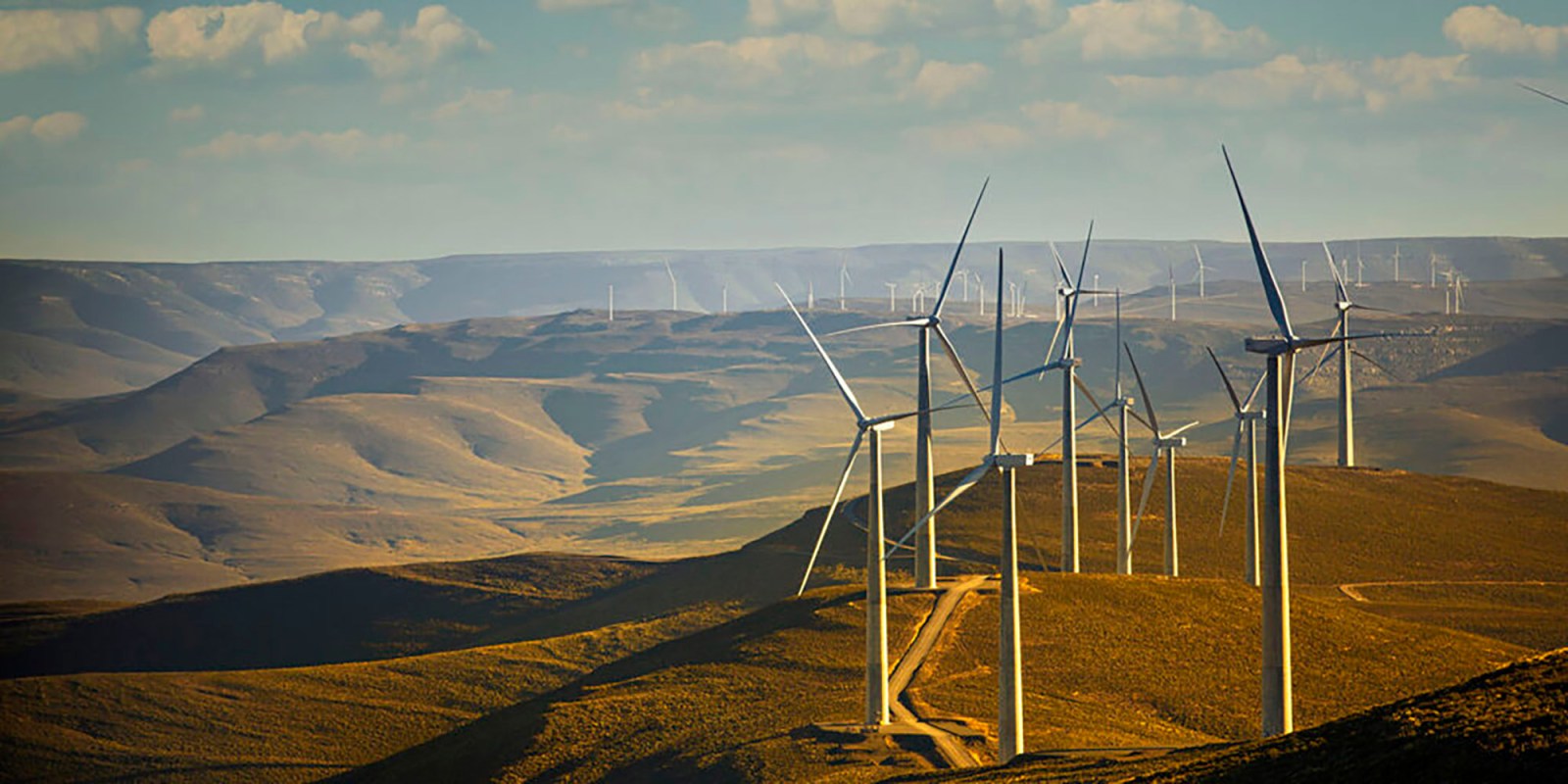 Eskom will be the primary purchaser of power generated by the wind farm, which independent power producer Red Rocket says will generate enough energy to ‘satisfy the energy needs of roughly 49,200 households every year’.

The Roggeveld wind farm, which will meet the needs of about 49,200 households, was officially launched by Dr Nobuhle Nkabane, the deputy minister of mineral resources and energy, on Saturday, 21 May.

According to the department, construction of the farm created 858 jobs, with 379 jobs being taken up by young people. For the next 20 years of the plant’s lifespan, about 660 jobs would be created.

Nkabane said in a tweet that the project was a “significant milestone” in the “relentless pursuit toward an energy mix”.

The project signed a Power Purchase Agreement as part of Bid Window 4 of the Renewable Energy Independent Power Producers Procurement Programme (REIPPPP). The project was built at an estimated cost of R4.4billion, Engineering News reported.

In his State of the Nation Address in February, President Cyril Ramaphosa said several new energy generation projects would be “coming online” in the next few years. He said South Africa had a shortfall of about 4,000MW of electricity because of “ageing power stations, poor maintenance, policy missteps and the ruinous effects of State Capture”.

Business Maverick reported in 2021 that, on average, renewable energy (including solar and wind) cost R473/MWh, whereas Eskom’s average purchase cost of coal was R421/MWh. This was before the coal had been turned into electricity and did not include costs associated with capital, operations and maintenance of coal-powered stations. Solar and wind projects under the independent procurement programme take an average of 24 to 36 months to reach commercial operation, which is faster than nuclear, coal or even gas plants.

Including Roggeveld, South Africa has 33 wind farms that are either fully operational or under construction, according to the South African Wind Energy Association.

Earlier in the week, the power utility confirmed it had experienced five acts of sabotage since March 2021. DM