The tricky adventures of Richemont, Johann Rupert and n... 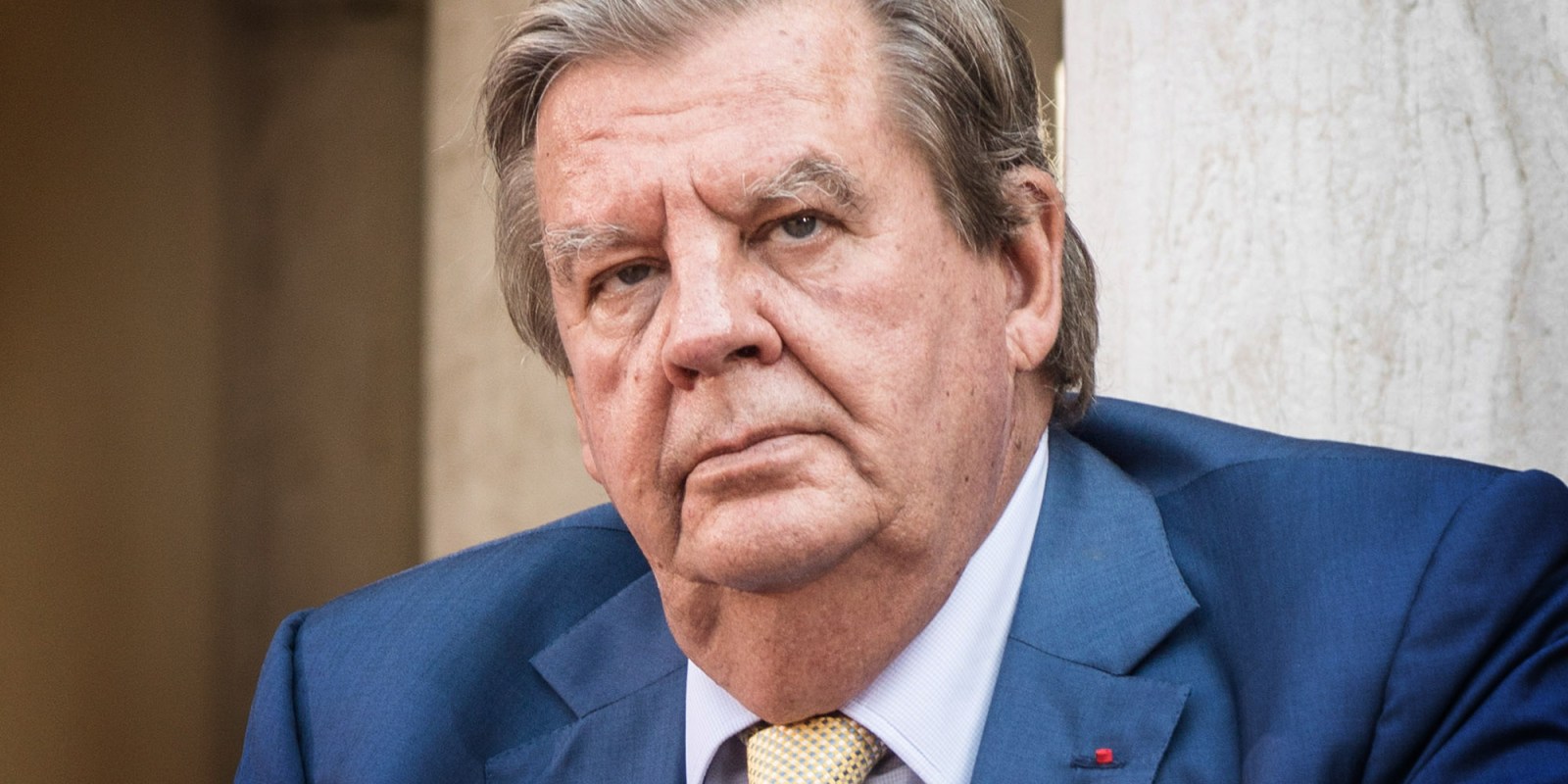 How does one deal with nominative determinism? Richemont CEO Johann Rupert has the nickname in the markets of “Rupert the Bear” because he is often professing caution, warning of dangers and generally being quite pessimistic.

For those who grew up less than a half-century ago, Rupert the Bear was a children’s book that featured said Rupert, who was, in fact, a teddy bear. Rupert was always resplendent in tartan pants and scarf and would have “adventures”, which, by modern standards, would be regarded as embarrassingly commonplace.

If you look at how Richemont works, there is very little indication of bearishness anywhere. Rupert might like to sound bearish, but the company is on a tear. Consider, for example, the company’s latest results released on Friday, 20 May. For the fiscal year ended 31 March, sales were up 44%, way above consensus expectations. Operating profit more than doubled compared with the prior year, increasing by 129%. And this is not a small company: that increase means operating profit was €3.3-billion.

Operating profit was, however, lower than expected, partly because there was a €168-million-induced hit to profit after the company halted activity in Russia. But Richemont’s margins are almost indistinguishable from its two big competitors LVMH and Kering, although more recently its growth profile is faster. There is one thing that does suggest a more bearish approach, and that is Richemont’s debt level is tiny, although the industry doesn’t carry a lot of debt either.

During the results presentation, Rupert was — and you are not going to believe this — bearish. He said his “gut feeling” was that the Chinese economy would suffer more from the impacts of Covid and lockdowns, it would last longer than most people thought and the rebound would be slower. It is certainly an eye-opener that about 40% of Richemont’s stores in China are currently closed.

In the US and Europe, he said, political polarisation ran the risk of damping the “feel-good factor” that drives luxury consumption. Inflation may lead to political demonstrations in some countries: “I’m worried about the crisis in basic foods. We are going to have shortages. People riot when there’s no bread.”

On interest rates, Rupert said “central banks have behaved irresponsibly… The people who did not need money got access to free capital. If you get something for free, you abuse it. Now, unfortunately, the party is unwinding.” The European, US and Japanese economies are going to face a “dose of reality”, he said.

Oddly, he didn’t mention the possibility of locust invasions or rivers running with blood. After listening to all of this, clearly the investor community was shellshocked. Mostly, we know to take Rupert’s bearishness with a pinch of salt, but clearly some don’t. After the presentation, the share got smashed, down 13% on the day. This is the same day, you’ll recall, that the company announced a 44% year-on-year increase in sales.

There was one real disappointment: that there was no progress announced on the sale of Richemont’s online business, which some analysts think could be a valuable spin-out. The bare bones of this deal would be to merge the online business YNAP with a part-owned online business Farfetch. Talks are progressing, but clearly finding a valuation is tough in the current environment where online companies are sinking like lead balloons. Farfetch’s share price is down by almost three-quarters this year.

All this means Richemont’s share price is down about 23% year to date, in the same year it hit sales out of the park. It’s crazy. But it’s worth noting that LVMH and Kering are down almost exactly the same.

So is the future as bleak as Rupert says, or not? Rupert was challenged on his nickname and said he considers himself to be “Rupert the Realist” rather than the other thing.

For investors, the thing to do is to ignore all this idle chit-chat and note that this is a terrific business, as are LVMH and Kering. The margins they are making are just fabulous. Caution or not, the growth of the company has been strong and steady over decades without big acquisitions or big mergers.

It turns out that the thing to do with nominative determinism is to treat it like the distraction it is: ignore it. BM/DM