The return of Africom – A recalibration of Biden’s US-Africa policy? 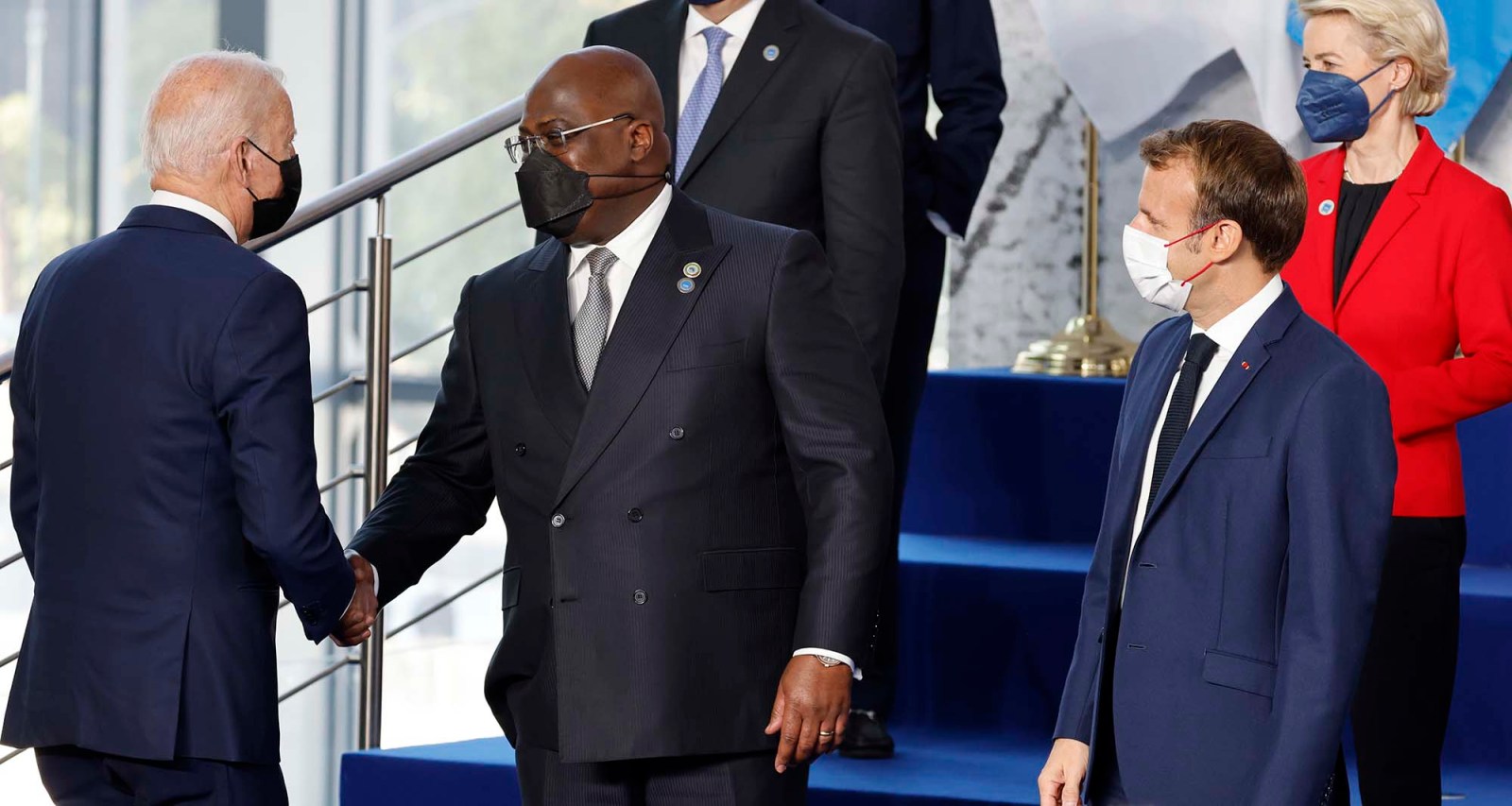 Concern around deepening Russian and Chinese engagement in Africa, and increasing insecurity that could become a hotbed for terrorism, appears to be behind the return of the US Africa Command (Africom).

In the past month, there appears to have been a shift toward an increased US military presence on the African continent because the US doesn’t seem to have a comprehensive African foreign policy agenda. In late April, the US announced that US Africa Command (Africom) would be opening a security office in Zambia. This month, it announced that Africom would return “a small persistent military presence” to Somalia.

African leaders have been historically reticent about allowing Africom because they did not want to sanction what would look like recolonisation under the guise of the US “Global War on Terror”. Post-Cold War, the US policy has moved from disengagement to hostility under the Donald Trump administration. Trump’s “shithole countries” comment and the travel ban that affected many African countries did not win the US many new friends.

The question that many are asking is why the sudden turnaround – at least militarily. An easy answer would be concern around deepening Russian and Chinese engagement on the continent and increasing insecurity that could become a hotbed for terrorism.

In recent months, the resurgence of coups on the continent has brought Russian mercenaries such as the Wagner Group back into sharp focus, with a clear presence in Libya, Burkina Faso, Central African Republic and Mali. The US now provides intelligence support to the original African hegemon, France, which has found its influence diluted in many of its former strongholds.

Alongside its Belt and Road infrastructure initiative, China is also establishing a military presence on the continent. In 2017, it set up a base in Djibouti. The Chinese presence in Africa, however, continues to be dominated by trade and investment relations. Chinese investment over the past 20 years has been on the increase compared to a decrease in US investment, particularly in West Africa. The Chinese security presence in Africa is still significantly dwarfed by the presence of former colonisers.

There is no question that Africa needs investment, trade and development partners to close its infrastructure gap, stimulate industry and manufacturing specifically, and innovation (research and development). China is investing in ports, rail infrastructure, energy, and other key areas of focus for African states. Together with their BRICS partners, China and Russia have committed to developing pharmaceutical manufacturing as well as research on health products centred in Africa.

Despite lower investment numbers, as well as an already greater Western military presence in Africa, Africom is offered to the continent as a solution to its current malaise. Along with Africom is the US’s Countering Malign Russian Activities in Africa Act as well as the Strategic Competition Act of 2021 and the US Innovation and Competition Act that are arguably Cold War-esque.

While investment in research and development is crucial for any nation, centering China and Russia as a key focus in these massive projects speaks more about power and dominance than a genuine partnership with Africa on trade, investment, and development.

Africa needs partnerships to get its endeavour to a TRIPS waiver for vaccines over the line. It receives instead a growing military presence of foreign armies, unwanted refugees and undocumented immigrants. Underdevelopment is a major condition for violent extremism and terrorism. The United Nations certainly believes so with adoption of Agenda 2030 for Sustainable Development.

The African Union has the African Immediate Crisis Response Capacity force and other capacities it is investing in.

Is it not worthy to invest in an African agency, for Africa to build the capacity for its own security? DM