The evolution of Kendrick Lamar – A masterpiece in the making 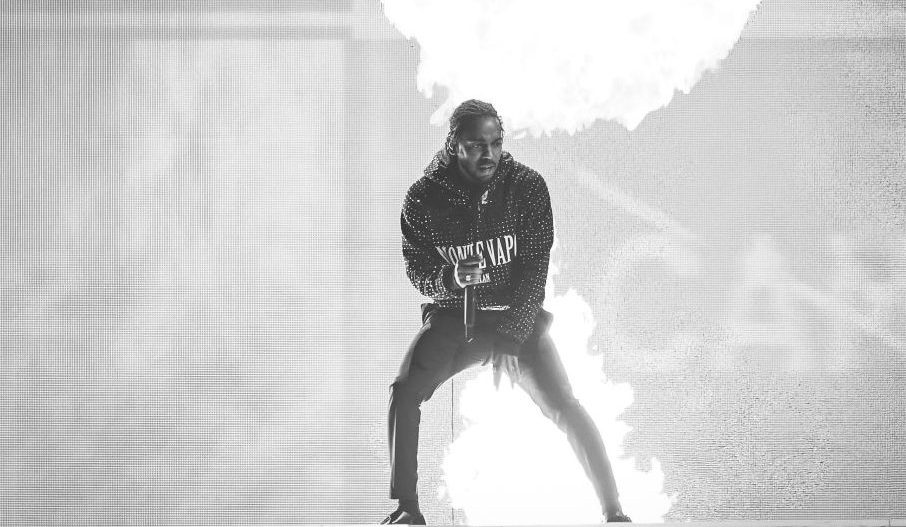 American rapper Kendrick Lamar always gives us something different, and with it comes an honesty that is expected from hip-hop music.

Hip-hop music was born in the late 1970s to give voice to the voiceless and be brutally honest about the failures of the state and society.

Hip-hop not only gives hope, but also the remedy. It gives you the “how-to-get-out”, and if a hip-hop artist delivers it as perfectly as Grandmaster Flash and the Furious Five did with their smash hit “The Message”, you reach the people who need to hear it.

Mr. Morale & The Big Steppers is Lamar’s fifth studio album, and is a departure in many ways from his previous albums.

His first album, Section 80, took a critical look at the neighbourhood he grew up in. Lamar highlights the issues constantly faced by young people. The last track on the album, “Hiiipower”, became the anthem of a generation yearning to leave the confines of the ghetto.

His second album, good kid, m.A.A.d city, addresses gang violence and the pressure of joining a gang. The album takes you through a day in the life of Compton youth.

The story follows Lamar as a teenager navigating the hard streets of Compton that are claimed by Bloods and Crips – Red and Blue. An irony that does not escape him.

This album deals with drug and alcohol abuse. It climaxes with the death of his friend, and this marks the turning point in Lamar’s life. He decides to pursue hip-hop full-time and to use music to change the neighbourhood and city he lives in.

His next album, To Pimp A Butterfly, deals with the larger national politics of being black in the world. As he started travelling the world, he recognised that the fate of black people everywhere was similar.

His journey takes him to the prison cell that once held Nelson Mandela in South Africa, and when he returns to Compton, he realises that he is institutionalised – like a prisoner.

He realises that he cannot help running back to his neighbourhood, like a prisoner. The risks of returning to the neighbourhood include death –  at the hands of gangsters or the police. He finds comfort in a posthumous conversation with the rapper Tupac Shakur, who encourages him not to give up.

His next album, DAMN, deals with his state of mind after attaining worldwide fame. Being catapulted into the spotlight after the release of “To Pimp A Butterfly” affected him on a psychological and emotional level.

Suddenly, like Tupac, he features in the news and is heavily criticised by Fox News for his remarks on police brutality in America.

He feels like he is taken for granted by the music industry, and with this album, reminds the world of his true roots. He is willing to fight back and not keep quiet. Listening to this album, you can feel he is suffocated by fame and the responsibility of being a public figure.

This brings me to his latest album – a masterpiece in the making.

Mr. Morale & The Big Steppers introduces Lamar’s family side. Now married with two young children, Lamar realises that he has to break a generational curse. If not, his offspring will fall into the same trap that he did.

You get a sense that the reality of being a father gave him a different responsibility. He reflects on his own father and his mistakes as a spouse.

He wants to be a better father, and he wants to break the generational curse, but he can only do that if he comes clean to the world about his shortcomings. Lay it all bare for the world to see, and tell people he is only human. He cannot be the saviour fans expect him to be. Tell them the truth.

The album covers issues like cancel culture, homophobia and violence against women and children. For example, on the track “Saviour”, he addresses the selectiveness of the collective unconsciousness (a reference to Carl Jung).

On this track, he explains to those calling him out during the Black Lives Matter protests that for them, it is one protest a year, but for him, it is 365 protests a year.

He also warns fans that he is not the saviour they make him out to be. On the track “Aunty Diaries”, he shares how his aunt and cousin were abused for being queer. He recognises that he, too, contributed to their pain. For that, he is calling out his own hypocrisy – laying it out for the world to see.

Mr. Morale & The Big Steppers is truly a hip-hop album. It fuses different styles into a coherent and well-balanced album. It has a strong message, and it uses various hip-hop sounds to emotionally connect you with Lamar’s newfound responsibilities – and the insecurities that come with being a spouse, a father and a leader.

The album is divided into two parts. The first is for radio, the second is for true hip-hop fans who were into his earlier mixtapes.

Overall, the album leaves us with something to think about. Would you look in the mirror and tell yourself “I choose you”? Would you choose you with all your shortcomings? Are you willing to let go of the past to break a generational curse, or would you keep running back for a visit? And are you still institutionalised? DM/ML