Report aims to fix the loopholes in ‘useless’ Prote... 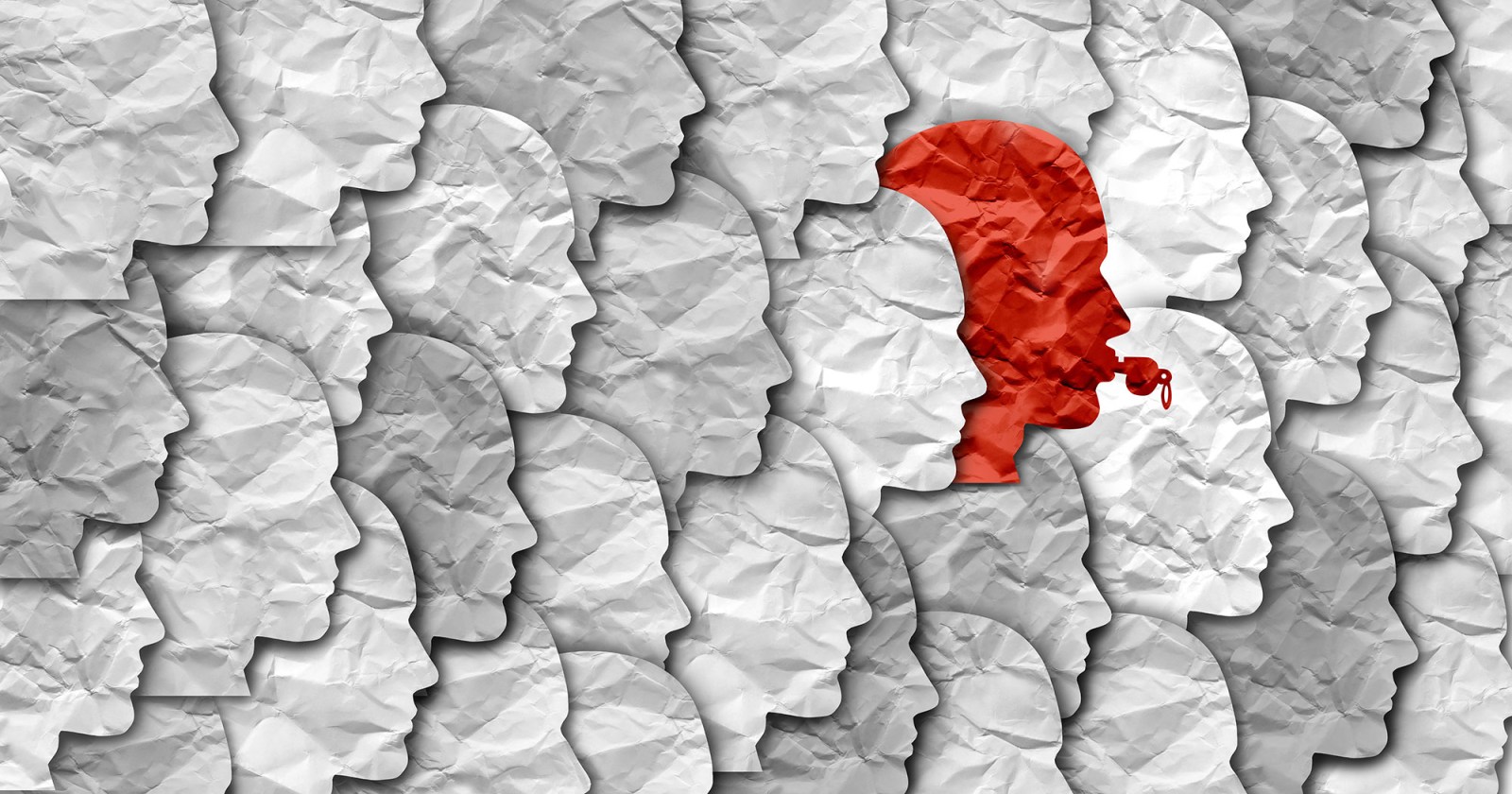 ‘The Protected Disclosures Act is not worth the paper it’s written on,’ says Just Share director Tracey Davies. ‘It is due to the bravery of whistle-blowers that the Zuma regime came to an end, yet they are not highly regarded and continue to suffer terribly — their jobs go first, then their pensions, their houses, their mental health. In addition they are subjected to harassment, bullying, intimidation. And now murder.’

Last year’s murder of Babita Deokaran, a witness in a R300-million PPE fraud investigation, shocked a country already accustomed to the callous disregard with which whistle-blowers are treated.

Just a year earlier, delinquent director Dudu Myeni spitefully revealed the identity of a whistle-blower, known as “Mr X”, during her testimony at the State Capture inquiry in November 2020, despite being warned by commission chairperson Raymond Zondo against doing so. She is yet to face any consequences and failed to arrive for a scheduled court hearing last week. The case was postponed.

Media groups and civil society have lobbied for an overhaul of whistle-blower regulations, and President Cyril Ramaphosa has called for the state to tighten up whistle-blower protection. Yet change is slow.

Whistle-blowing in South Africa is not for the fainthearted. Ironically this is not because of a lack of legislation.

A new report researched by Just Share, and commissioned by Futuregrowth and Old Mutual reveals that South Africa has an extensive legal regime governing so-called “protected disclosures”. On paper the law stacks up well against the legal frameworks in many other jurisdictions, but in practice, this legal framework has significant flaws and gaps, and for most whistle-blowers it simply does not work.

“The Protected Disclosures Act [PDA] is not worth the paper it’s written on,” says Just Share director Tracey Davies. “This research shocked us, and continues to shock us. It is due to the bravery of whistle-blowers that the Zuma regime came to an end, yet they are not highly regarded and continue to suffer terribly — their jobs go first, then their pensions, their houses, their mental health. In addition they are subjected to harassment, bullying,  intimidation. And now murder.”

South Africa owes its whistle-blowers an enormous debt of gratitude — they have put the protection of South Africa, and democracy ahead of their own interests.

“We aim to do something about it,” says Davies.

The problem with the law, according to the report, is its many flaws and gaps. For instance, the PDA does not provide for anonymity, and when a person’s identity is leaked, it provides no protection. Thus the whistle-blower is an immediate target who lacks any form of legal advice or support.

Their only means of redress is through the labour law. But this is insufficient and does not cover costs related to victimisation or retaliation. “The risk reward ratio is so badly skewed that it is no wonder that 99% of insiders prefer to keep quiet,” says Andrew Canter, the chief investment officer of Futuregrowth.

The problem cannot be solved just by fixing the shortcomings in the legislation. It is a multilayered issue that arises from weak institutions, the absence of penalties for retaliation and the frequently extreme imbalance of power and resources between whistle-blowers and those whose misconduct they are trying to expose.

Thus solutions need to be multi-pronged and the report highlights several recommendations. These include legal reform, the creation of a central anti-corruption agency, as recommended by Judge Zondo (further recommendations are due in the next chapter of the State Capture report); the creation of an independently administered fund to assist whistle-blowers with legal costs; the provision of proactive legal support to give the whistle-blower the best odds of success and protection, and a public awareness campaign to address the stigma of whistle-blowing, which, incredibly, still attracts negative connotations.

In February the not-for-profit Whistleblower House, which aims to protect and support whistle-blowers was established. “Whistle-blowers stand between us and anarchy in South Africa. We need to protect them and walk with them,” says Ben Theron, chair of the organisation.

“Solving this problem will take a joint effort. It’s not enough to leave this to the state alone,” says Rob Lewenson, head of ESG engagement at Old Mutual Investment Group. “We must shoulder a collective responsibility. I shudder to think where the listed market and the state owned entities that issue listed debt would be without the bravery we have seen.”

The investment industry — asset managers and pension funds — can play an important and proactive role, says Canter. “As investors we must harness the new focus on responsible investing and ESG [environmental, social and governance] to change regulations, governance, reporting and behaviours of companies — be they state owned or private — that access public funds. At the very least this will include the largest entities in SA.”

This doesn’t have to be complicated, he says. There are tools that can be used — shareholders must ask more probing questions. They appoint the board and the auditors and thus should be answerable to shareholders. Shareholders can also ask questions about whistle-blower hotlines. Who answers them? Are they independent? Is anonymity guaranteed? How do the issues get dealt with and where are they funnelled to?

“We cannot change the PDA, but as investors, we can begin to influence the way the private sector acts,” Canter says. And Futuregrowth, he says, aims to do just that. DM168