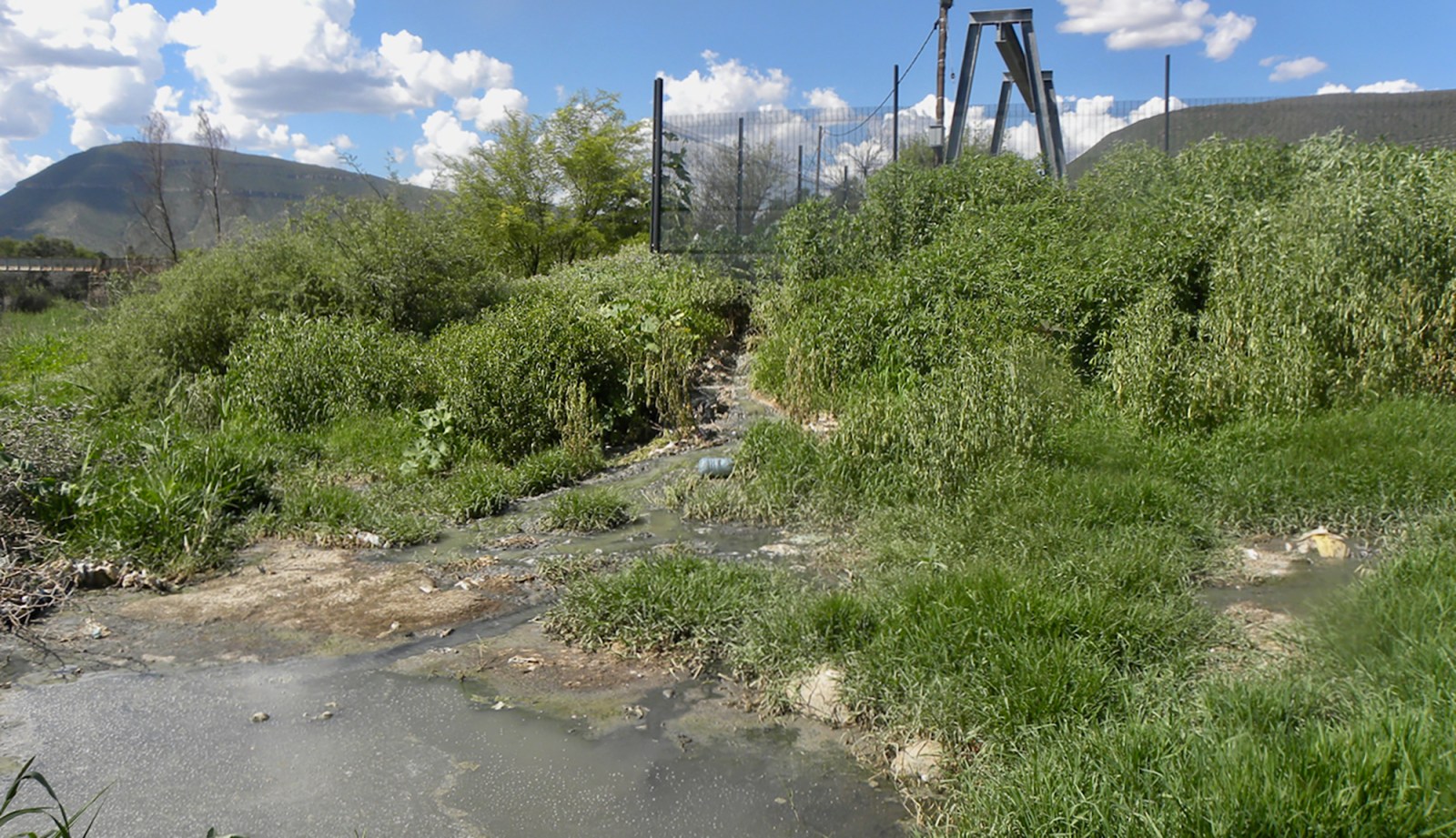 Municipalities are behind the contamination of freshwater sources, admits the provincial Cogta, with the DA accusing the provincial government of failure to hold local entities to account.

Nqatha revealed that 31 pump stations, collector systems and wastewater treatment works (WWTW) had been issued with notices and directives for non-compliance by the National Department of Water and Sanitation (DWS).

Asked by Knoetze if the department had been monitoring these notices, Nqatha admitted it has not been doing so but that Cogta would monitor selected municipalities through its Municipal Infrastructure Support Agent (MISA).

In accordance with the Division of Revenue Act, when the municipality fails to comply or fix something, national Cogta has a right to stop the funds and relocate them.

“Since the 2020/2021 to 2021/2022 financial year, the department has issued 30 notices on intention to issue directives. Only four have been satisfactorily resolved; others have recurring problems or not yet been resolved,” he said.

Six municipalities and 31 WWTW or pump stations have been found to be pumping raw sewage into the rivers or streams.

Knoetze said the provincial government has failed to hold local municipalities, which are guilty of contaminating freshwater sources with raw sewage, to account.

“It has become abundantly clear that the ANC leadership in this province will rather do nothing, while the people they serve are placed directly in harm’s way through contaminated water sources, than act against their own incompetent cadres,” she said.

In 2021, the DA laid criminal charges against the municipal manager Gcobani Mashiyi in the Chris Hani District Municipality after responses to Public Access to Information Act (PAIA) applications revealed widespread non-compliance with directives and pre-directives issued by the DWS.

“A PAIA application further revealed that at least eight freshwater rivers, the Fish River and some of its tributaries, are being polluted by raw sewage. The ongoing collapse of WWTW facilities across the [Chris Hani municipality] continues to result in raw sewage spills polluting the environment and numerous freshwater sources,” she said.

Knoetze said the DA is appealing to Cogta to invoke section 19 of the Division of Revenue Act, to ensure enforcement of notices and directives in terms of non-compliance by Eastern Cape local and district municipalities.

“The purpose of re-allocation of such MIG funding is to ensure that such grant funding is spent on addressing the reason for non-compliance. Ultimately, there must be a renewed focus in the province on repairing and maintaining wastewater treatment systems.”

“The Green Drop Report which was released a few weeks ago estimates that a budget of at least R654-million will be needed to restore existing treatments works in terms of their design capacity and functionality, and a further R138-million per annum per water services authority for maintenance,” she said.

Knoetze said it is critical that money earmarked for wastewater infrastructure is allocated to the restoration and maintenance of these essential systems to ensure that the health and safety of the communities are sustained. DM/OBP