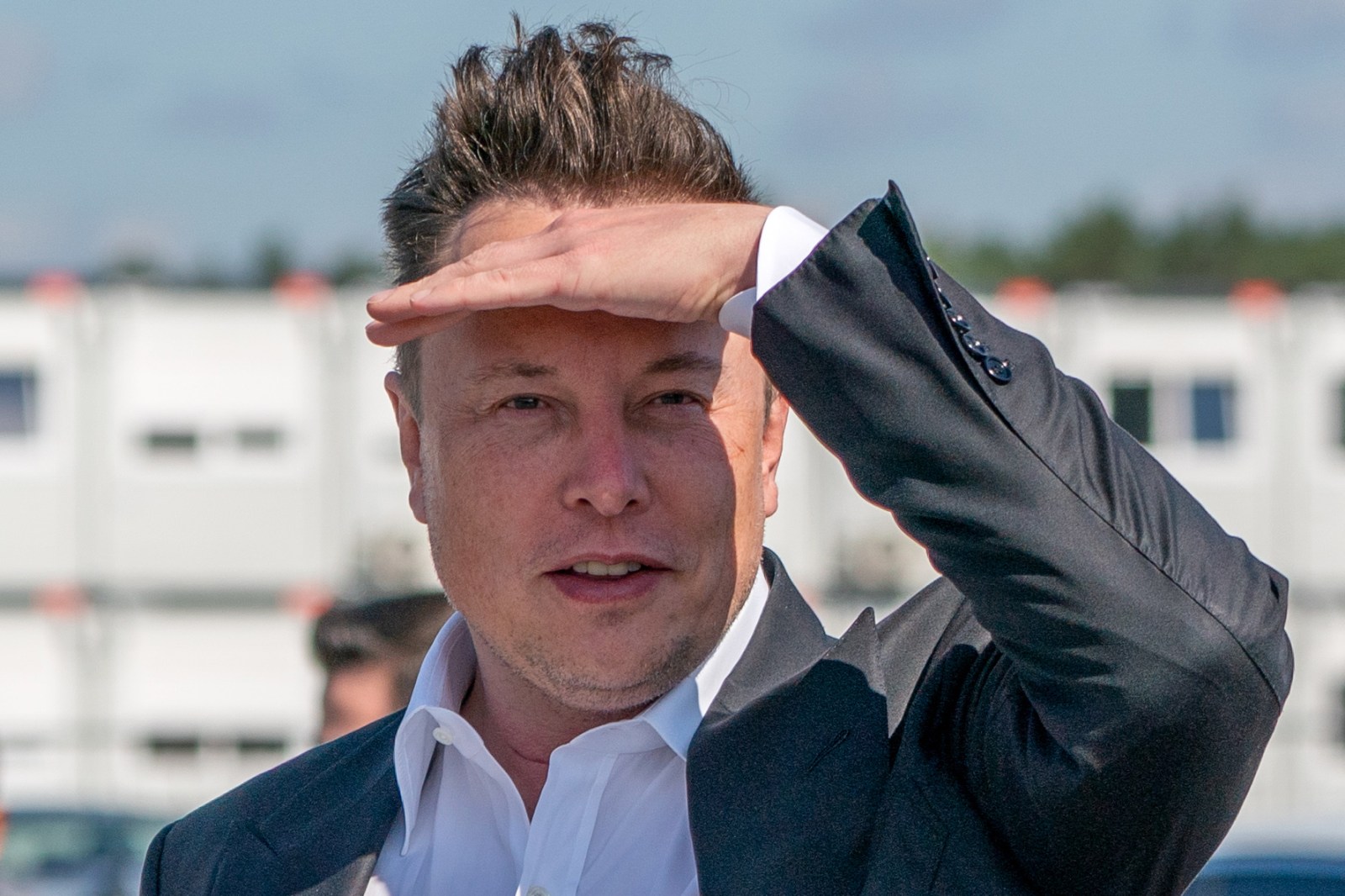 Tesla and SpaceX CEO Elon Musk arrives for a statement at the construction site of the Tesla Giga Factory in Gruenheide near Berlin, Germany, 03 September 2020. EPA-EFE/ALEXANDER BECHER

May 19 (Reuters) - Billionaire Elon Musk took to Twitter late on Thursday to denounce as "utterly untrue" claims in a news report that he had sexually harassed a flight attendant on a private jet in 2016.

Business Insider reported earlier on Thursday that Musk’s SpaceX paid $250,000 in 2018 to settle a sexual harassment claim from an unnamed private jet flight attendant who accused Musk of exposing himself to her.

The article quoted an anonymous person who said she was a friend of the flight attendant. The friend had provided a statement as part of the private settlement process, according to the article.

“I have a challenge to this liar who claims their friend saw me ‘exposed’ – describe just one thing, anything at all (scars, tattoos, …) that isn’t known by the public. She won’t be able to do so, because it never happened,” Musk tweeted.

The flight attendant came to believe that her refusal to accept Musk’s proposal had hurt her opportunities to work at SpaceX and prompted her to hire a lawyer in 2018, according to Business Insider.

Musk, who is also chief executive of Tesla Inc TSLA.O and is in the midst of a contentious effort to buy Twitter Inc TWTR.N, said on Wednesday that he would vote Republican instead of Democrat, predicting a “dirty tricks campaign against me” would follow.

In the Business Insider article, Musk was quoted as saying the flight attendant’s story was a “politically motivated hit piece” and that there was “a lot more to this story.”

On Thursday evening, Musk first tweeted: “The attacks against me should be viewed through a political lens – this is their standard (despicable) playbook – but nothing will deter me from fighting for a good future and your right to free speech.” In the initial tweet, he did not specifically mention the allegations in the Business Insider article.

“And, for the record, those wild accusations are utterly untrue,” Musk added in another tweet.

He also tweeted that the article was meant to interfere with the Twitter acquisition.

Reuters could not immediately reach Business Insider for comment.