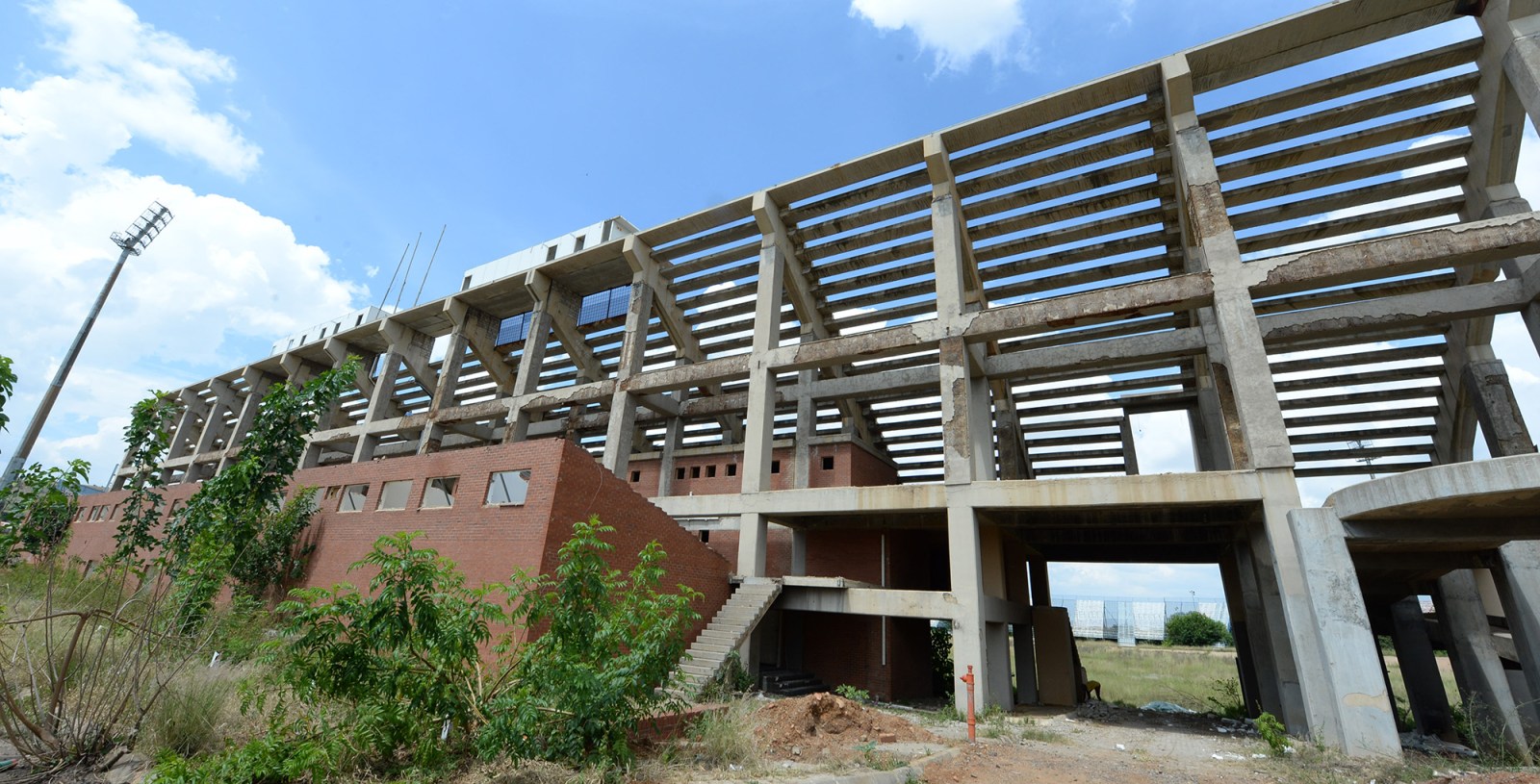 The Gauteng Department of Sport, Arts, Culture and Recreation will not spend R84-million on the demolition of the HM Pitje Stadium. The figure has been revised to an estimated R24-million owing to the stadium’s current dilapidated state

Daily Maverick’s article, “Tshwane’s stadium that never was: R140m to build, R84m to demolish”, published on 17 May 2022, which put Gauteng Department of Sport, Arts, Culture and Recreation in the wrong light, was not only misleading, it was also not fully factual.

The demolition of the HM Pitje stadium in Tshwane is required due to structural defects that pose a risk to the community. Additionally, the stadium was not compliant with South African Football Association and Premier Soccer League regulations to ensure that football could continue after the World Cup, as it was used for training during the Fifa showcase.

The Gauteng Department of Sport, Arts, Culture, and Recreation will not be spending R84 million on the demolition of the HM Pitje stadium.

This figure was derived from 2018 estimates given by the Department of Infrastructure Development, the infrastructure implementing agent in the province. This has since been revised to an estimated R24 million due to the stadium’s current dilapidated state.

There has been extensive engagement with the City of Tshwane Municipality, the Department of Infrastructure Development, as well as community members about the state of the stadium and its dysfunctionality. Our stakeholder engagements with the community were  prompted by the fact that the stadium has already been vandalised and steel stands were stolen for scrap metal value. Wall and pavement bricks have been stolen as well.

On 1 September 2021, our department made a presentation to the portfolio committee meeting, raising concerns over the estimation we received from the Department of Infrastructure Development and asking for a revision of the cost to demolish the stadium.

We conducted numerous oversight visits of the stadium, with the Gauteng portfolio committee, the Department of Infrastructure Development and MPL Kingsol Chabalala, to outline the project plan for the stadium’s demolition to ensure transparency of the process.

We have started to engage with the private sector to rebuild the stadium in the hope that this will revive the township’s economy as well. In addition, we are taking all steps to ensure that the process of demolishing the HM Pitje stadium is transparent and inclusive of the community of Tshwane. DM

Mbali Hlophe is the Gauteng MEC for Sport, Arts, Culture, and Recreation