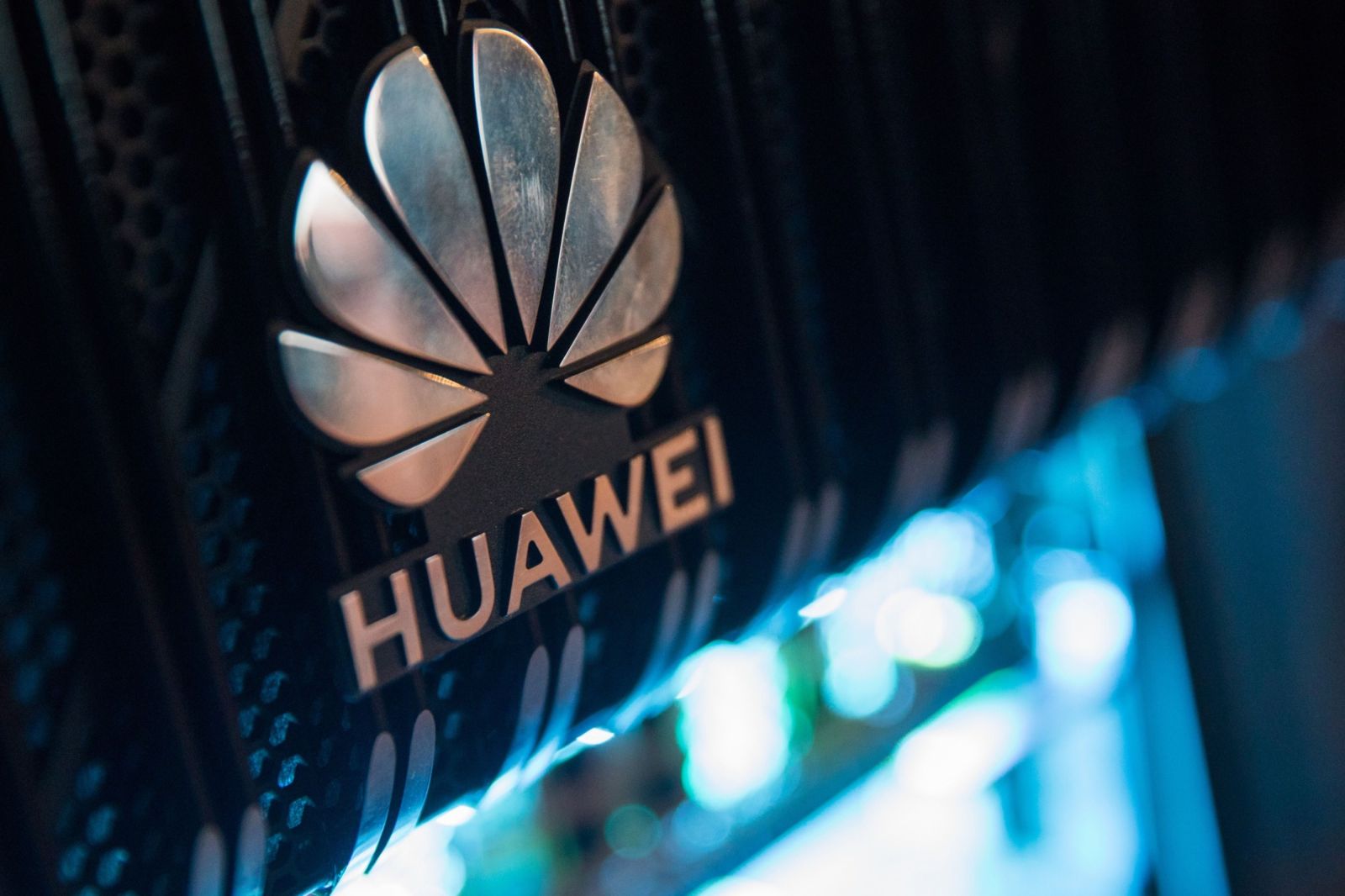 A corporate logo sits on a Huawei Technologies Co. NetEngine 8000 intelligent metro router on display during a 5G event in London.

Firms that already have Huawei or ZTE gear installed will have to remove it by the end of 2027, Champagne’s department said in a statement. Trudeau’s government had delayed the decision for more than three years, as relations between Canada and China deteriorated, and a ban would almost certainly stoke tensions.

The long-awaited announcement will be welcomed by President Joe Biden’s administration, which has sought to steer countries away from Huawei. American officials allege its gear could allow the Chinese government to interfere with 5G networks. Since 2019, the US has imposed what may be the strongest sanctions it has ever placed on a single company.

The high-stakes standoff was resolved last September after the U.S. struck a deferred-prosecution deal with Meng, allowing her to return to China and for the two Canadians to come home.

But the feud has left hard feelings. Thursday’s announcement comes only three days after lawmakers voted to revive a special committee to study the country’s ties with China. On Wednesday, the Canadian government announced that China had lifted restrictions on canola imports.

The Chinese embassy in Canada said in a statement the blacklisting was groundless and violated free trade and market principles. “China will take all necessary measures to protect the interests of Chinese companies,” it said.

The move, however, should not pose big challenges for companies like BCE Inc. and Telus Corp. that have used Huawei equipment. Fearing an eventual ban, the two companies have already begun to exclude the state-championed Chinese firm from their 5G build-outs. BCE and Telus didn’t respond to requests seeking comment.

Huawei long played a key role in Canadian wireless networks. It won its first major North American project from BCE and Telus in 2008 — a pivotal contract that helped cement the Chinese provider’s reputation as a global player that could compete on quality. The deal paved the way for it to become a major supplier to Canada’s biggest telecom companies over the next decade.

In the lead-up to the decision, Canada’s military leadership argued the company posed too big a potential security risk to allow it into 5G networks. The nation’s human and signals intelligence agencies, however, were reportedly split on how best to deal with Huawei.

In announcing its decision, the government cited in a policy statement serious concerns about Huawei and ZTE being “compelled to comply with extrajudicial directions from foreign governments.” Critics have pointed out that Chinese law obligates companies to cooperate with national intelligence work and to keep those requests secret, though Huawei disputes that interpretation of the law.

Any breach would have a greater security impact than in the past because of the interconnectedness of 5G networks, the government said. With sensitive functions increasingly decentralized in 5G, the number of connected devices will also grow exponentially. “The Government is committed to maximizing the social and economic benefits of 5G and access to telecommunications services writ large, but not at the expense of security,” it said.

Canada’s biggest wireless provider, Rogers Communications Inc., has partnered with Huawei rival Telefonaktiebolaget LM Ericsson on 5G. The Toronto-based firm’s vice chairman argued in 2019 that the Chinese giant posed too big a security risk to be allowed into the future network equations. “Rogers is focused on continuing to roll out 5G across Canada with our partner Ericsson,” Rogers spokesperson Chloe Luciani-Girouard said in an email. “Today’s decision has no impact on our plans and deployments.”

5G technology could end up being 100 times faster than existing top-of-the-line networks, with data speeds reaching 10 gigabits per second. That would greatly improve the ability of consumers to stream high-definition video and also help build out the so-called “internet of things” that can link everything from household appliances to traffic lights.

In July 2021, Canada’s telecom firms committed to paying C$8.9 billion ($7.1 billion) to buy licenses for 5G airwaves in a record-smashing government auction. Rogers, which is in the midst of trying to buy smaller rival Shaw Communications Inc., led the way with a C$3.3 billion spectrum purchase. BM