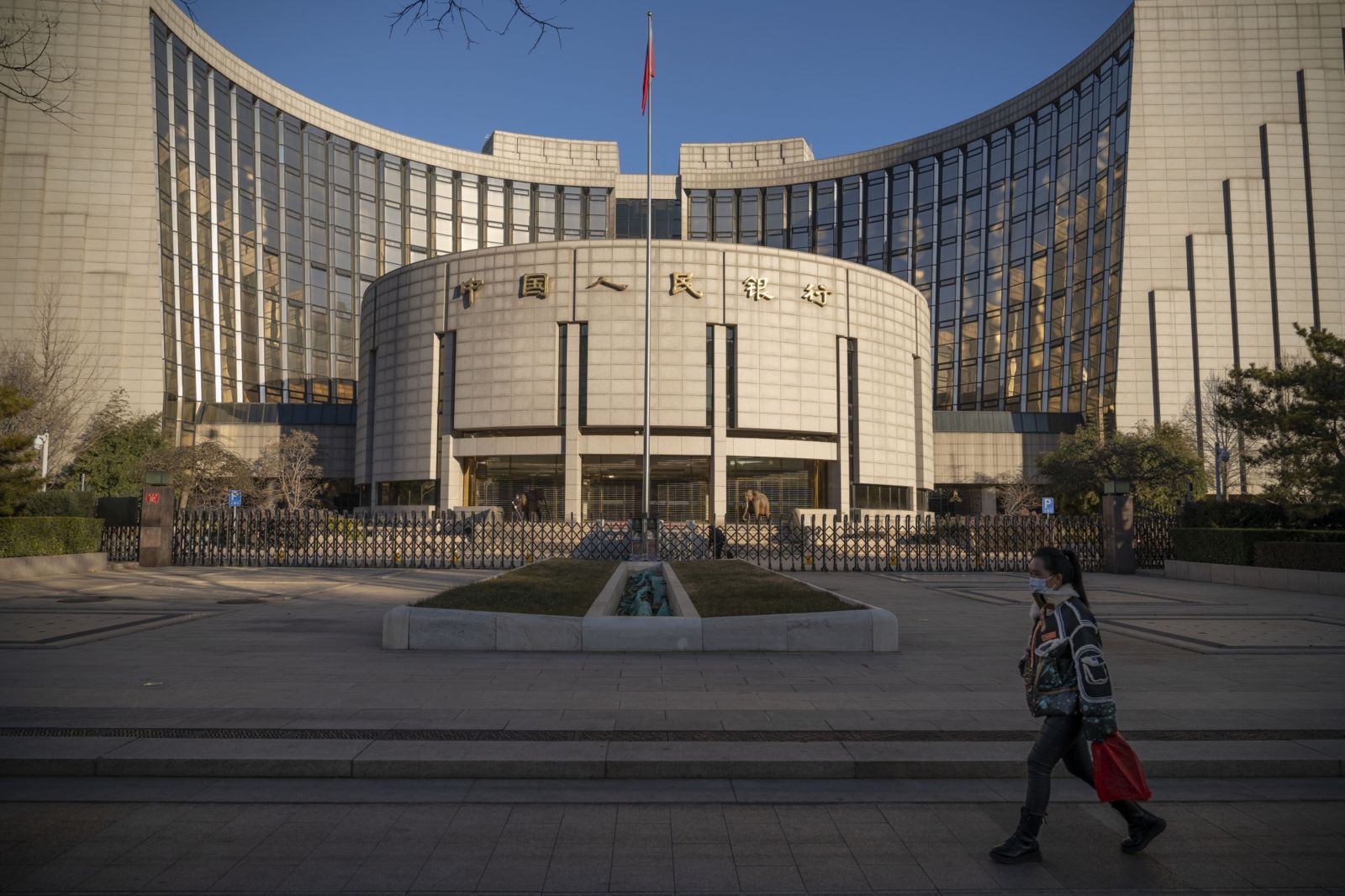 Chinese banks cut a key interest rate for long-term loans by a record amount, a move that would reduce mortgage costs and may help counter weak loan demand caused by a property slump and Covid lockdowns.

The five-year loan prime rate, a reference for home mortgages, was lowered to 4.45% from 4.6%, according to a statement by the People’s Bank of China on Friday. That was the largest reduction since a revamp of the rate in 2019. A majority of economists surveyed by Bloomberg had predicted a cut by five to 10 basis points.

The cut is a significant move to boost loan demand, as consumer and business confidence has been battered by Covid lockdowns and a downturn in the property sector that has seen a string of developer defaults and falling home prices. The lower rate will be applied to new mortgages immediately, while existing mortgages won’t be repriced until next year at the earliest.

The one-year loan prime rate – the de facto benchmark lending rate – was kept unchanged at 3.7%. The majority of economists surveyed by Bloomberg had predicted a cut of either five or 10 basis points.

“The cut in the five year LPR rate reflects the focus on supporting the property sector, in line with the recent relaxation measures,” according to Frances Cheung, rates strategist at Oversea-Chinese Banking Corp in Singapore. “The rates market is unlikely to take the unchanged one year LPR as a disappointment,” as the money market has been functioning smoothly and a cut probably wasn’t needed, she said.

Chinese stocks were among the best performers in a broad rally in Asia on Friday. The benchmark CSI 300 Index jumped as much as 1.8% in early trading following the move by banks. A Bloomberg gauge of Chinese real-estate developers pared gains to be up 0.1% at 11:30 am local time after rising 1.4% earlier.

The LPRs are based on interest rates that 18 banks offer their best customers, and were last reduced in January following a cut in PBOC’s policy loan rates. While the central bank kept rates unchanged on May 16, banks’ funding costs have come down in recent weeks, giving them scope to lower rates.

The move is the latest action to boost the ailing housing market and comes after the PBOC cut the floor on the rate for new mortgages Sunday to 20 basis points below the five-year LPR. Combined with Friday’s reduction that means the lowest possible rate banks can offer to homebuyers will be 4.25%.

China is turning up support for its crippled real estate sector further, but kept the one year rate unchanged to avoid further narrowing spreads with the US and stoking consumer inflation. However the central bank may still cut its one-year policy lending rate in June.

Even before those two cuts, some banks were already lowering the cost for new mortgages, with lenders in more than 100 cities cutting mortgage rates by 20 to 60 basis points since March, PBOC officials said in April. In addition, the central bank has told banks to lend more, regulators have relaxed some rules controlling finance for property developers and dozens of cities across China have loosened home purchase policies.

However, that hasn’t been enough to turn around demand. Medium to long-term household loans, a proxy for mortgages, contracted by 31 billion yuan ($4.6 billion) in April, meaning more people repaid loans than took on new loans.

That’s the second monthly decline since the data series began in 2007, after a 46 billion yuan contraction in February. Total loan growth also slumped sharply to the worst level in almost five years.

“There’s a greater need to lower financing costs to stimulate borrowing demand as credit growth has been weak,” said Bruce Pang, head of macro and strategy at China Renaissance Securities Hong Kong Ltd. “Considering the rapidly tightening monetary policy at the Federal Reserve and other major central banks, the PBOC may achieve lower borrowing costs mainly through the LPR and deposit rate reforms.”

However, question remains whether the rate cut will be enough to stimulate the sector, as Covid lockdowns continue to damage people’s income prospects and confidence in the sector.