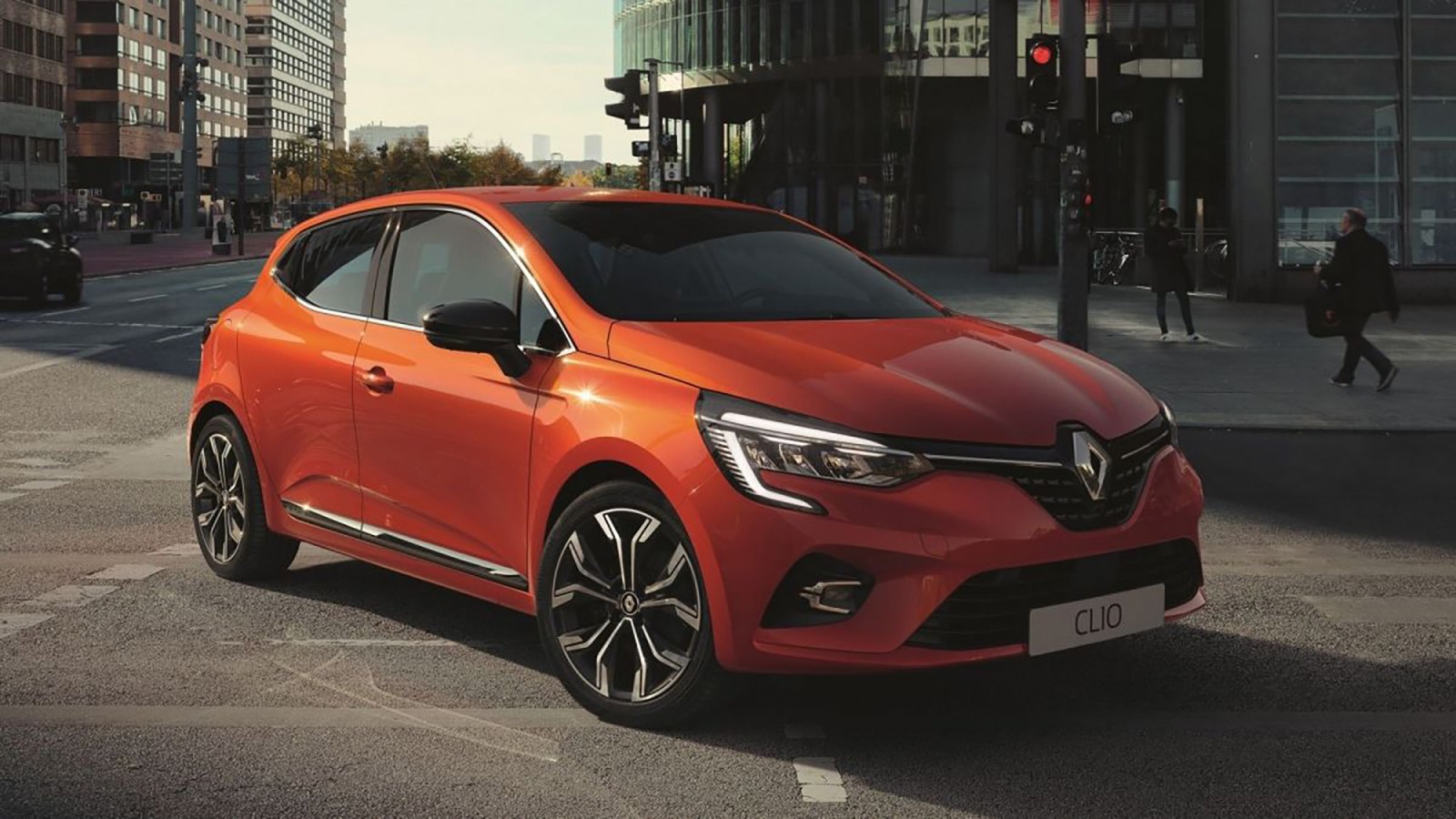 A very different offering from Renault makes you consider what you really need when buying a hatchback.

The explosion of the subcompact segment of the South African car market cannot be better expressed than through the fact that Suzuki sold almost as many Swifts in April as Volkswagen did Polos.

You cannot and ought not to read too much into individual sales data points in a market upended by supply-chain woes, a trashed harbour in Durban and ongoing Covid issues, especially in China. A single month’s sales data categorically do not represent consumer demand, and neither can they be used to extrapolate trends.

That said, it’s clear Suzuki is still flying along. For the Swift to come to within a couple of hundred units of the king of South African passenger sales merely underlines a trend we’ve been seeing for a couple of years: Suzuki’s value-for-money offering, combined with excellent engineering, reliable and frugal engines and a perfectly pitched line-up for this market, is finding more and more appeal.

The Swift’s increasing ubiquity, along with Polo’s and Polo Vivo’s, also illustrates the ongoing appeal of hatchbacks in general. I asked Volkswagen’s boss in South Africa if building a hatchback at the Kariega plant was still a good idea in an environment in which light crossovers seem to be taking over; he was unequivocal that it was.

And so, if you run your finger down the sales charts, you do have a long way to go before you reach the Renault Clio. Renault has brought a lot of entry-level stuff to this market from its Indian factories — cars like the Kiger and the Kwid, neither of which have much to recommend them other than their price. And, in fact, through no fault of Renault SA’s, it’s taken it so long to get the latest Clio here I’d almost forgotten Renault is, in fact, a European manufacturer of high-quality cars as well as basic Global South runarounds. It’s been a while since I drove the Koleos SUV, which I thought rather good, and since then it’s been quiet. I don’t know if the latest Clio’s weak sales figures in a raging hatchback market are due to supply issues or just a lack of consumer interest in the brand, or a mixture of both. Either way, it’s a distinctive and interesting offering compared with its obvious competitors, the Polo, the Hyundai i20 and the Kia Rio.

Ford SA has banned me from driving its cars (I have been too mean in these pages about them, apparently) so I can’t report on the Fiesta, which is apparently very good if the rest of the motoring press is to be believed. Other major competitors would be the technically identical triplets of the Citroën C3, Peugeot 208 and new Opel Corsa.

The choice for your R300,000-R450,000 hatchback requires some thought on what you really need. I didn’t make friends with the Clio immediately. I found the driving position difficult and, in town, I thought power delivery was hard to moderate, with the small one-litre, three-cylinder motor seeming prone to bursts of turbo boost. I thought the gear shift felt a bit cheap and I found the interior, while an improvement on the last version, to be plasticky compared to the premium unburstability of the Polo and the rock-solid engineering of the Rio.

I found the ride on the firm side, which might be middle-age typing, of course, but it seemed rather crashy on broken surfaces.

Also, I was about to write, I found the satnav a tad slow. But, of course, at least it has satnav. That’s not something you get in a similar Polo; neither do you get lane departure warnings, automatic aircon and blindspot monitoring, smart headlights and other tech and safety nice-to-haves.

This is where the little Renault starts to make more sense — there’s a lot of posh-car kit here, and the engine is truly frugal.

Also, that firm ride might verge on irritating at lower speeds to tired dads, but get the Clio moving and you can sense the quality of work done by the chassis engineers. On a quicker road, the Clio handles very tidily,  making for an entertaining companion on an R-road blast as much as the 74kW will allow.

Over time, the very French driving position, with legs under my armpits, is something you get used to, and the gear change starts to make sense when in a hurry.

It’s also got a large boot which can accommodate my daughter’s cello.

The Clio deserves to do better here, and the arrival of more iterations, including an automatic, might add to its appeal.

If it was my money, I’d still opt for a Polo, but not because the Clio is a bad car. In fact, the Clio is decidedly youthful and connected, and at this price point more entertaining to drive than the German when darting between Tinder dates or whatever it is youth get up to these days — but I’m a fan of evolved products where you can feel where you’ve spent the money when you slam a door and let out a clutch, more than when you press a button. For many that won’t be such a priority and they would do well to give the Clio a spin before parting with their hard-earned cash. It’s a good value product and it looks great too. DM168