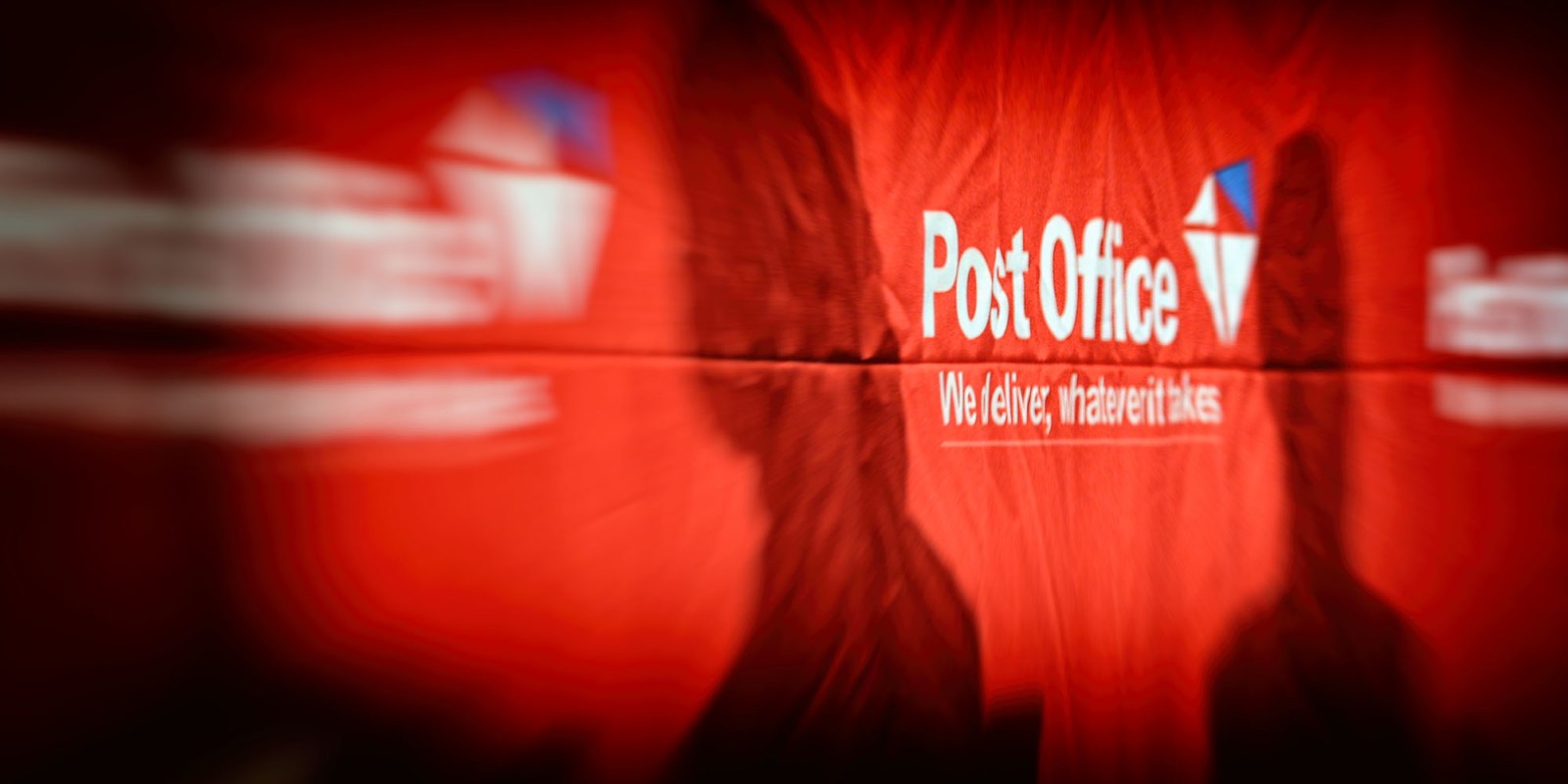 The SA Post Office’s crisis has worsened at operational and financial levels, as the entity is cash-strapped, battles to honour its debt payments when they become due and is loss-making. It posted a group-wide financial loss of R2.3-billion in 2021, extending its money-losing streak to 15 consecutive years.

The Post Office recorded a daunting financial loss in 2021 which has rendered the state-owned enterprise (SOE) technically insolvent for a second successive year.

Its 2021 annual report reveals that total liabilities at group level exceeded total assets by R2.5-billion, making the company technically insolvent. The Auditor-General’s office has also confirmed the insolvency in its audit of the Post Office’s books – similar to a finding it made in 2020 about the SOE’s worrying financial situation.

The Post Office’s total liabilities (including long- and short-term borrowings and other obligations) of R10.5-billion are more than its assets (including cash reserves on its balance sheet), which were worth R8-billion at the end of March 2021.

The technical insolvency doesn’t necessarily mean the Post Office is on the verge of financial collapse, because it can sell its assets, such as properties, to free up cash to pay down debt, or look to the taxpayer for a cash bailout. However, its balance sheet has become uncomfortably riskier.

A reading of the Auditor-General’s report on the company’s financial statements, accompanying the 2021 annual report, indicates that, in some instances, rookie mistakes were made by its accounting/finance department in reporting the numbers.

Skills at the Post Office’s C-suite have eroded, as, in the past year, the entity lost a chief operating officer, chief financial officer, chief information officer and chief audit executive. Five members of the board also resigned, including the chairperson.

The Auditor-General found an “inadequate status of accounting records and lack of sufficient appropriate information” at the Post Office, which undermines its ability to determine the accuracy of its cash flow and liabilities or determine the value of its assets.

The Post Office – like other SOEs, including the Land Bank, Denel, the airlines SAA and SA Express, and Armscor (the procurement agency for the Department of Defence) – missed the key deadline of 20 September 2021 to present its annual report to Parliament. It published its annual report in recent days – and it makes for grim reading.

Its financial crisis has worsened to the extent that it cannot afford to pay statutory contributions on behalf of its more than 15,000 workers, including medical aid, pension savings and Unemployment Insurance Fund (UIF) benefits. These payments have been outstanding for more than a year. The Post Office also owes millions to the South African Revenue Service (SARS) for taxes relating to salary payments. At last count, it owed SARS more than R600-million in outstanding pay-as-you-earn (PAYE) contributions.

Put differently, the Post Office continues to pay its workers their full salaries and probably deducts their PAYE contributions – but doesn’t hand over the deductions to SARS. Deducting from workers’ salaries and not handing the funds over to relevant authorities such as SARS is illegal, and this pernicious behaviour carries sanctions, including criminal prosecution or an organisation being slapped with a large bill for arrears.

In the private sector, business owners have been prosecuted for not paying over PAYE, UIF and pension savings deductions. Beyond the Post Office, SOEs including SAA, SA Express and Denel have, at some point, failed to pay tax, UIF and provident fund benefits, but faced no legal consequences.

The Post Office’s weak financial position is also hobbling the ability to carry out its most basic function – delivering mail. It has an annual performance target of 60% regarding the timeous delivery of mail to consumers across South Africa.

Operational disruptions caused by Covid-related lockdowns prompted the Post Office to reduce the target by 7%. But it has failed to meet its reduced target – its mail-delivery performance was 52.95% by the end of March 2021, far below the target of 92% set by the Independent Communications Authority of South Africa, a regulator that keeps a close eye on Post Office operations.

In recent years, the Post Office’s mail-delivery performance has deteriorated, drawing furious criticism from the public. At the beginning of 2018 it had achieved a mail-delivery rate of 87%.

Post Office CEO Nomkhita Mona, who has been in the job for a year, previously argued that the entity’s problems cannot be remedied unless it is recapitalised by the government. She recently argued in Parliament that without a bailout of at least R8-billion from the government, the Post Office’s financial position would continue to deteriorate. DM/BM