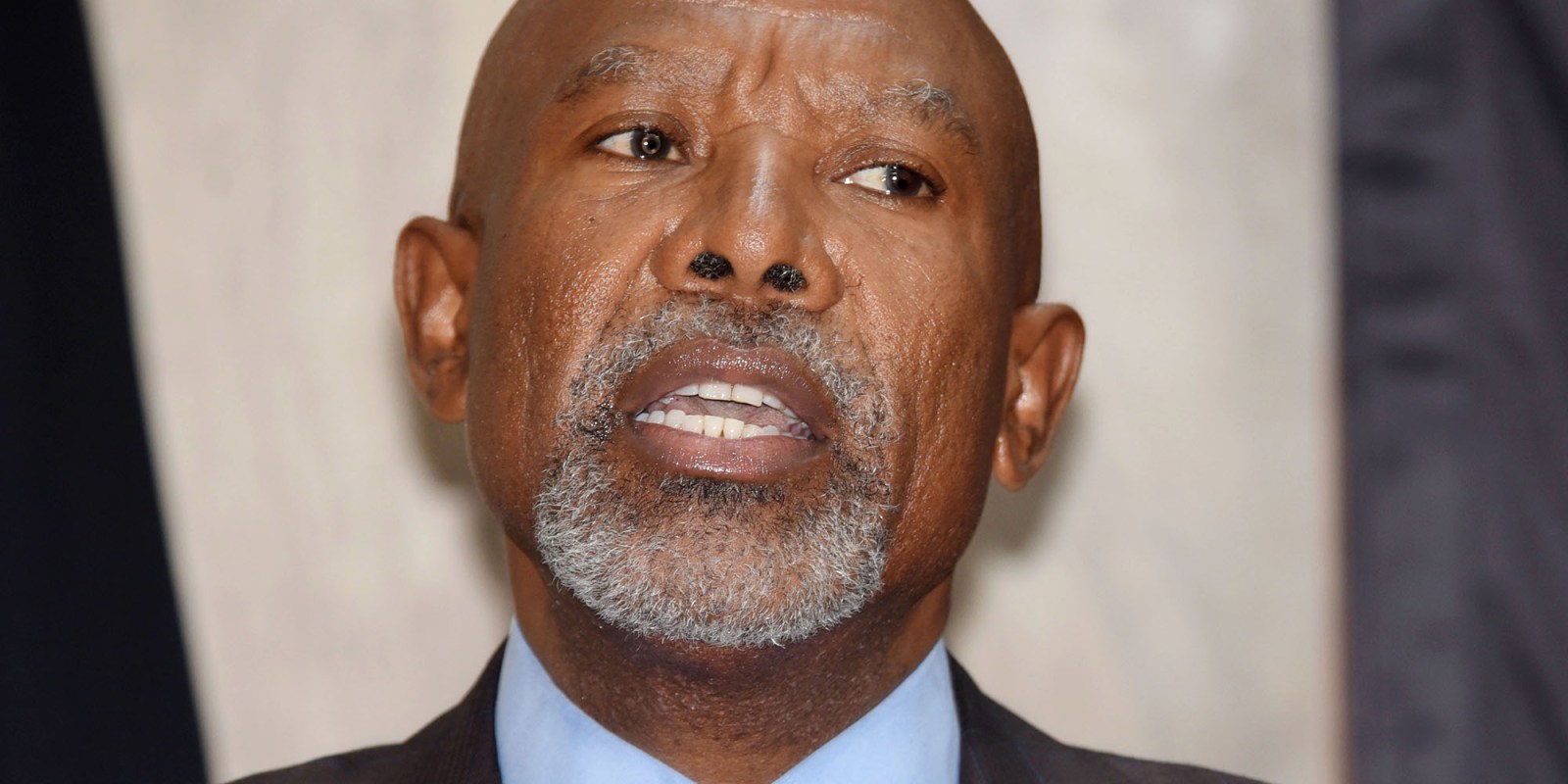 Borrowers are likely to sink further into debt with the announcement of a 50-basis-points interest rate hike by Reserve Bank governor Lesetja Kganyago on Thursday. This was largely in line with expectations.

To put that in perspective, if you had a R2-million home loan at the prime lending rate taken over 20 years with no deposit, your monthly instalment just went up by R623 – while your total interest payable over the term of the loan increased by R150,000.

Taking journalists through the rationale behind his decision, SA Reserve Bank (SARB) governor Lesetja Kganyago said the South African economy is expected to grow by 1.7% this year, revised down from 2% at the time of the March meeting.

This is due to a combination of short-term factors, including the flooding in KwaZulu-Natal and the continued electricity supply constraints.

Growth in output in the first quarter of this year is expected to be 3.6%. However, the trend of rising global producer prices and food price inflation in recent months is expected to continue on the back of the Russia-Ukraine war, which is likely to persist for the rest of 2022.

“Oil prices increased strongly from the start of the war and may rise more as stresses in energy markets intensify,” said Kganyago.

“On balance, and with some exceptions, capital flow and market volatility is expected to remain for emerging market assets and currencies,” he said.

Johann Els, chief economist at Old Mutual Investment Group, says the increase is part of the SARB’s effort to front-load rate increases with only one meeting in the second quarter of this year and the next meeting towards the end of July.

Total agriculture debt stood at R191-billion in 2020, which has increased with an annual compound growth rate of 10.4% in the past five years.

Bianca Botes, director at Citadel Global, noted that the increase marked the biggest rate hike since 2016.

“The SARB is faced with and will continue to face the difficult dilemma of having to raise interest rates to combat soaring inflation – in line with the rest of the world,” she says, adding that unlike the US and the EU, South Africa is not starting from a low base, but faces an economy that is already taking strain with consumers struggling to meet financial demands.

The rand responded positively to the announcement, gaining a total of 1.49% by 4pm on Thursday.

Botes says the declining dollar – in conjunction with the tightening action of the SARB – helped the rand gain momentum, strengthening from a low of R16.09 witnessed earlier in the day.

“The gains were, however, capped, as a large portion of the hike was already priced-in leading up to the announcement in line with market expectations.

“The big question is whether this strength will be sustainable, and that will largely depend on the greater global environment and risk appetite towards emerging markets and emerging market assets,” she says.

Although the 50bps rate hike was widely expected, not everyone agreed with it.

Dr Andrew Golding, chief executive of the Pam Golding Group, maintains that there was a good case for hiking the rate by only 25bps.

“Given the fragile state of the local economic recovery, with high unemployment, rising poverty levels and household finances under pressure from rising prices – including the prospect of another significant hike in the fuel price in June – any increase in the repo rate would overburden consumers and further dampen the economy.

“This is particularly so given the toll that persistent load shedding and the recent KwaZulu-Natal flooding are taking on the economy,” he says.

Golding points out that before the war in Ukraine, the Reserve Bank had managed to anchor inflation expectations around the midpoint of the inflation target – which provided scope for the SARB to aggressively cut interest rates in the early stages of lockdown.

Now, however, there are signs that elevated inflation is impacting inflation expectations, resulting in recent above-inflation wage demands in both the public and private sectors.

Golding says although it is accepted that South Africa needs to normalise interest rates from pandemic-induced lows in line with the Fed, to avoid further rand weakness, he had hoped that the increase would be 25bps, rather than the 50bps widely forecast.

Although Golding remains optimistic regarding the residential property market for 2022, John Loos, property sector strategist at FNB Commercial Property Finance, anticipates a renewed slowdown in sales in the commercial property sector in the second half of the year, on the back of the higher interest rate hike following three milder hikes of 25bps. BM/DM