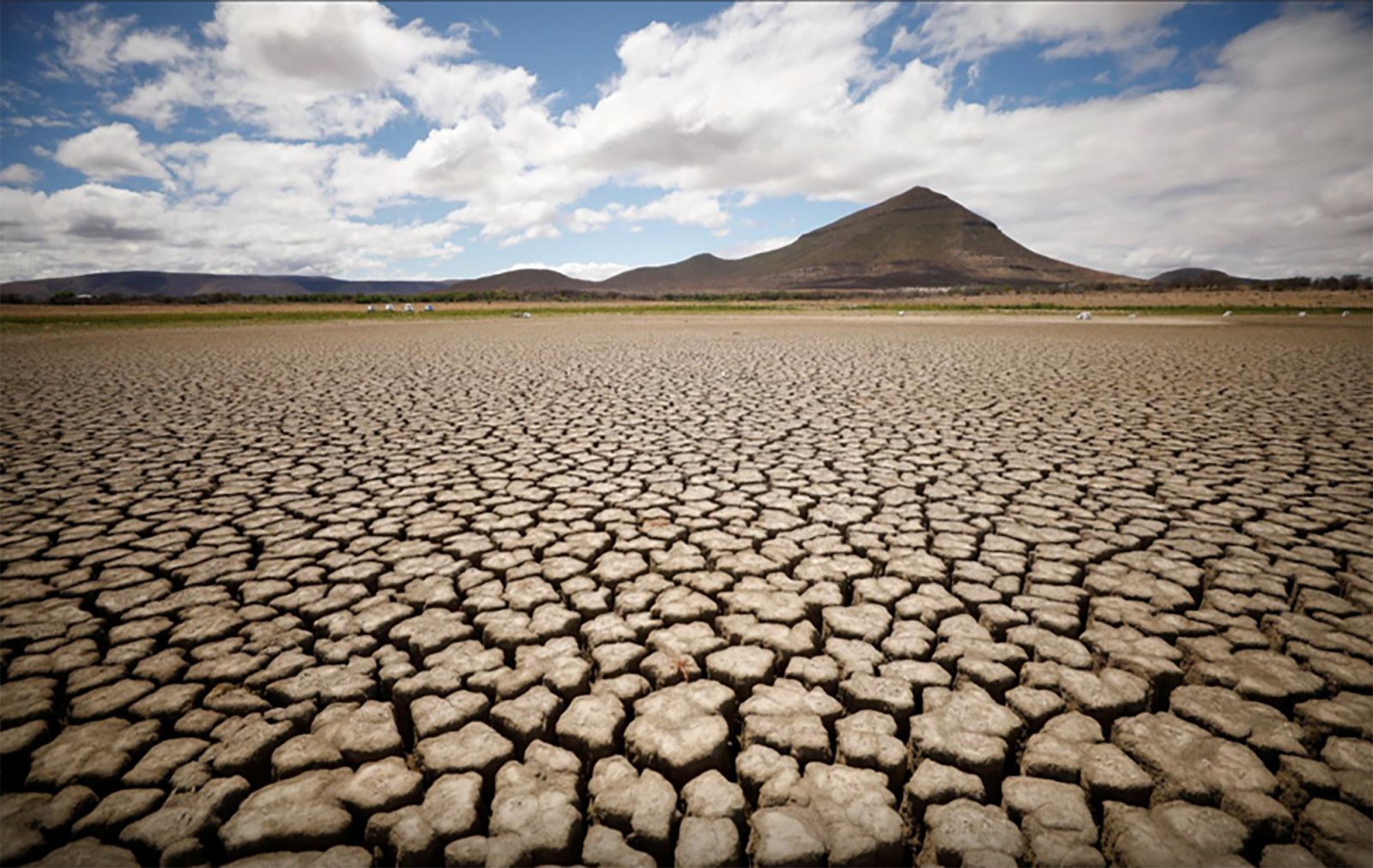 The way we collect and process sewage and urine currently is not sustainable. Human wastewater is still seen as a Cinderella issue, yet it has the potential to become the belle of the ball, argues Durban engineer Neil Macloed

Senior Durban engineer Neil Macleod kept a jar of urine on his desk when he was head of the eThekwini water and sanitation department.

Apart from being a talking point, the jar was also a harbinger of sorts for his long-term objective to conserve two of the world’s most precious natural resources: water and phosphorus.

But the urine on his desk was not in liquid form. Instead, it had been dewatered and processed into struvite – a white powder rich in magnesium, ammonium and phosphorus.

Harvested from staff and visitors to the department’s urinals on Prior Road, Durban, it was refined in a small demonstration unit in the basement of the customer services building as one of the department’s many experimental projects to reduce domestic water consumption and extract more value from human waste.

Eight years after his official retirement, and now working as an international water resources consultant, Macleod is still urging engineers, scientists and thinkers to pool their brainpower to save water, save nutrients and produce greener energy through more innovative handling of wastewater effluent.

“The way we collect and process sewage and urine currently is not sustainable. We cannot afford it,” Macleod told a webinar on 17 May organised by the Academy of Science of South Africa (ASSAf).

It makes no sense, he says, that large volumes of clean water are still flushed down the toilet.

“Politically, society has been conditioned to believe that flushing toilets are a right,” at a time when studies by the Water Research Commission show that up to 30% of water in urban South African homes is used to flush toilets.

“We cannot ‘flush and forget’ in a water-scarce country like South Africa, where roughly 60% of the rain falls in just two provinces (KwaZulu-Natal and the Eastern Cape). Once you move over the Drakensberg you are basically in a desert.”

This shortage of water would intensify in the coming decades in several parts of the world owing to climate change. One example was the densely populated Indus Basin, which faced a 50% reduction in river flow once glaciers in the Himalayas melted and dried up.

Closer to home, the Eastern Cape had experienced seven years of below-average rainfall.

Climatologists predicted that increased variability in weather patterns would also lead to less frequent, but more severe rainstorms in the eastern part of the country and this would have major implications for agriculture and reliable water supply storage in dams.

“Dams may overflow after these intense storms, but you won’t get the more dependable and regular topping-up of water resources in existing dams,” he told Our Burning Planet.

So where does his jar of white powder fit into feeding the world and saving water?

In short, Macleod sees an opportunity to save several birds with one stone, noting that urine contains more than 50% of the phosphorous and 80% of the nitrogen found in domestic wastewater.

“Phosphorus is a finite resource that has no substitute and is an essential component of our DNA and a vital plant nutrient. After being mined and consumed, much of it ends up in sewage which eventually flows out into the oceans where it is difficult and costly to reclaim.”

Cheap supplies of phosphorus – mined currently in Morocco, China, Russia and the US – were expected to peak in the next three years and by 2050 global demand would exceed supply.

“We are heading into an uncertain future if we keep flushing this resource into the sea,” he said.

So, given that the price of phosphorus would rise rapidly, why not separate and recover it, to grow crops and feed the world?

Unfortunately, human wastewater was still seen as a Cinderella issue.

“It’s still this ugly thing in the back room, overlooked, unloved… yet it has the potential to become the belle of the ball and to arrive in a gold carriage,” he said.

That might sound like a Disney story to many, but Macleod points out that modern toilet design has barely changed since 1860.

They still use about 9l per flush. On average, South Africans waste at least 40l of water daily to flush away about a litre of waste.

As part of the global Reinvent the Toilet programme launched by the Bill & Melinda Gates Foundation and other projects, the eThekwini Municipality and the University of KwaZulu-Natal have been involved in several sanitation research projects – including new low-flush toilets and off-site sanitation projects in informal settlements around Durban.

While Macleod has been lambasted previously for perpetuating “second-class” sanitation solutions for the poor, he insists that the long-term goal is to come up with more resource-effective solutions for everyone, regardless of whether they live in Khayelitsha or Sandton.

One very promising new toilet design developed by the Swiss-based EOOS group was a low-flush pedestal system that separates urine and faeces at source and uses less than a litre of water per flush – a massive saving on water, which also created opportunities to harvest new phosphorus sources indistinguishable from diminishing rock phosphate.

But the cost of this system (about R21,000 per unit) remained prohibitive for any mass roll-out and eThekwini and its research partners were hoping to develop cheaper, non-ceramic versions for about R400.

There are other challenges too. How could this urine be collected and processed in an economically feasible manner?

And as water flushing volumes were squeezed down via better design, what methods could be devised to prevent odour seeping back into homes currently isolated from such smells via the water seal in a toilet U-bend?

Macleod said that from a sanitation perspective, large-scale desalinated water was likely to be too expensive. Unlike Saudi Arabia, where there was access to calm seawater, the ocean off most parts of South Africa was wild. Apart from having to anchor intake pipes against 6m to 8m high waves, such pipes would also have to extend far out to sea to avoid sediments stirred up by powerful swells.

Whereas water could be pumped economically over flat, desert areas, lifting huge volumes of desalinated seawater from Durban to Johannesburg over the Drakensberg mountains would also be costly.

“You also need to find more electricity to force the seawater through nano-filters, so desalination is only really viable in coastal areas.

“Besides, there are fewer impurities in sewage than in the sea. The tap water people drink in Joburg has previously been through the stomachs of several other people (prior to repurification). They just don’t know it,” said Macleod, adding that residents of Windhoek were drinking tap water recycled from 90% municipal effluent.

“They’ve been drinking it since the 1980s with no problem.”

The bottom line, he insists, is that South Africa is running short of water and it makes no sense to keep polluting this scarce resource – and rivers – every time we flush the toilet.

“When the water runs out, especially in the inland areas, the only source left will be reused effluent. As Winston Churchill said: ‘Never let a crisis go to waste.’

Link to full, one-hour webinar: “Sanitation, the Cinderella in the climate change and human sustainability debate.”