As Musk tweets, advisers plug away to keep Twitter deal...

As Musk tweets, advisers plug away to keep Twitter deal on track 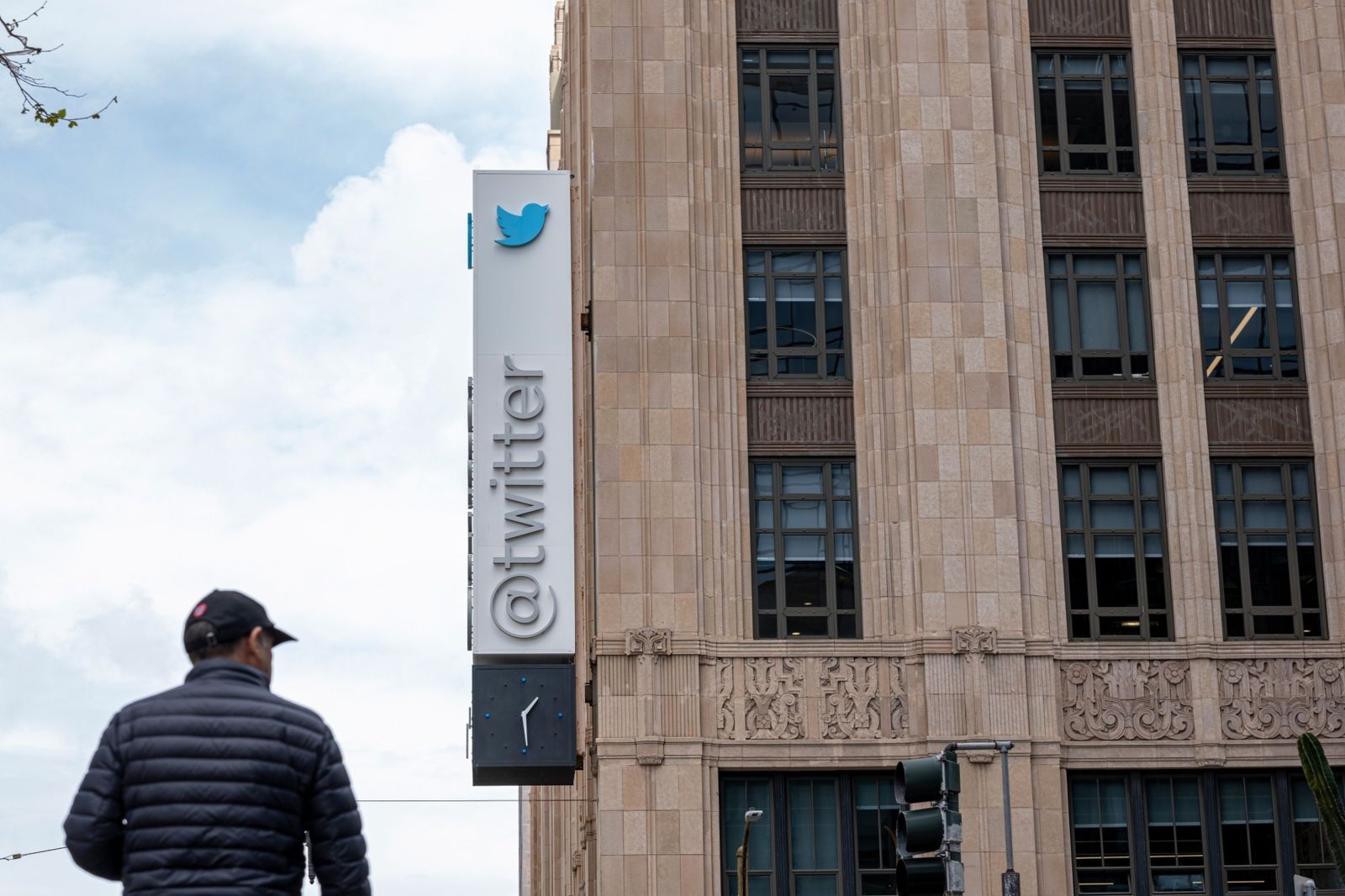 Twitter headquarters in San Francisco, California, U.S., on Thursday, April 21, 2022. Elon Musk said Morgan Stanley and other financial institutions are providing about $25.5 billion in debt financing for his bid to buy Twitter Inc. as he looks to pile pressure on the company to engage with his offer.

In public, Elon Musk’s erratic tweets have sent Twitter Inc’s shares flailing, as traders bet that the billionaire is preparing to walk away from or re-negotiate his $44 billion takeover of the social-media company. Behind the scenes, it’s more like business as usual, as advisers on both sides plug away at the day-to-day work of closing a megadeal.

One potential sign that the deal is still on track: the 139-page filing that hit early on Tuesday, detailing how the offer came together and Twitter’s rationale for accepting it. That document was the result of weeks of coordinated work by both Musk and Twitter’s teams, according to people familiar with the matter. Musk himself signed off on the final version — complete with a deal price of $54.20 a share — before it was filed, the people said.

The situation is similar at the banks that promised to finance the transaction, said the people, who asked not to be identified because the details are private. While texts are flying among bankers in disbelief at Musk’s antics, their days are still filled with preparing documents needed to proceed with and close the purchase, the people said.

For More: Twitter Board Says It Plans to ‘Enforce’ Musk Merger Agreement

Twitter’s board has tried to inject clarity into the situation by unanimously recommending that its shareholders approve the transaction. The directors added in a statement Tuesday to Bloomberg News, “We intend to close the transaction and enforce the merger agreement.”

The disconnect between the public tumult around the transaction – including Twitter’s stock price – and the smoother private negotiations is yet another example of how Musk’s unconventional approach to dealmaking is shaping the process.

Musk’s tweet last Friday that the deal was on hold came as a surprise to advisers on both sides who had no idea he might be having second thoughts, the people said. Some advisers said they were trying to dismiss his tweets as “noise,” and advising colleagues to do the same, hoping that the world’s richest man is providing a form of entertainment rather than seriously reconsidering his plans.

The proposed takeover includes a $1 billion breakup fee for each party, which Musk will have to pay if the deal falls apart due to financing issues.

The merger agreement includes a specific performance provision that allows Twitter to force Musk to consummate the deal, according to the filing. That could mean, should the deal end up in court, that Twitter might secure an order obligating Musk to complete the merger rather than winning monetary compensation for any violations of it.

Twitter’s board has no reason to renegotiate the deal or reconsider the price, people familiar with the matter said, and it plans to enforce its rights under the merger contract to keep the deal intact.

Twitter Chief Executive Officer Parag Agrawal is attempting to run the company as normal despite the very unusual circumstances. His decision to cut costs and fire two top product executives last week came as a surprise to employees, leading to speculation that Musk was behind the decisions.

Agrawal dismissed those notions in a tweet thread last week. “While I expect the deal to close, we need to be prepared for all scenarios and always do what’s right for Twitter,” he wrote. “I won’t use the deal as an excuse to avoid making important decisions for the health of the company, nor will any leader at Twitter.”

In a recent meeting at Twitter’s San Francisco office between Musk and Twitter executives, including Agrawal and finance chief Ned Segal, the group discussed operational matters and the tone was generally positive, according to a person familiar with the details of the gathering.

On the platform, meanwhile, Agrawal and Musk have been sparring over how the social media giant handles so-called automated bots. In one exchange, Musk responded to a lengthy thread on the company’s methodology by posting a poop emoji.

At the very least, the bankers who got involved knew that Musk can be unpredictable. He signed the deal without doing any due diligence on his target, rushed together a financing package in days, and hasn’t abandoned his penchant for tweeting in the middle of the night.

Navigating the chaos successfully may ultimately prove lucrative for bankers.

For the advisers, the kudos – in addition to the potential fees windfall – of signing onto a marquee transaction can also offset the risk, people close to the deal said. Watching an acquirer use social media to attack the company he’s agreed to buy, though, pushes the boundaries of what they expected to happen.