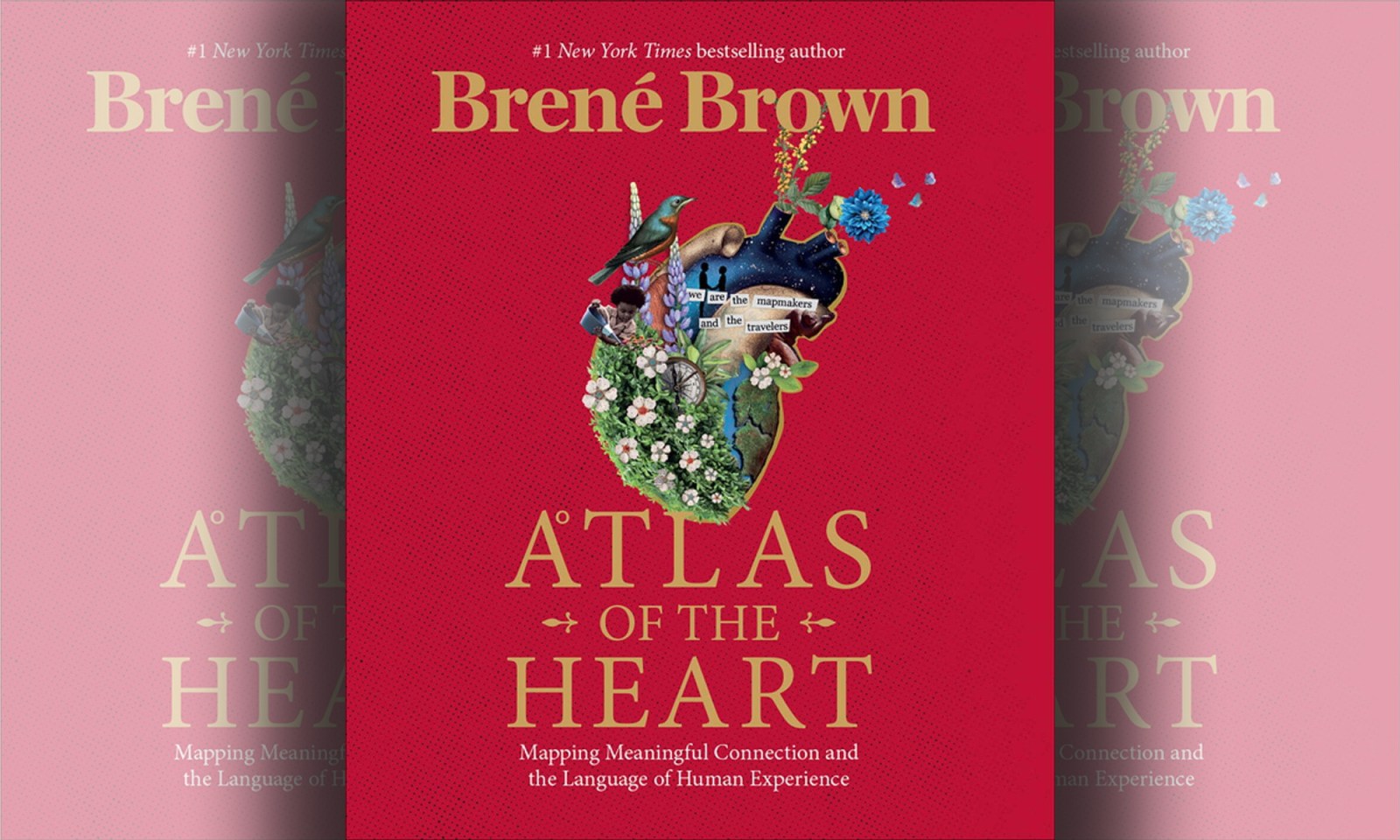 Are we feeling differently about how we are feeling now than 10 or 20 years ago? Experts believe that emotional enlightenment is leading the way.

“Emotionology” — despite a well-argued academic paper published in the ‘80s — is not a word that ever really caught on and it can’t be found in mainstream dictionaries. It refers to the attitudes or standards that society or a group within society has towards emotions and their appropriate expression. Yet the history of emotions and how they vary through history and among cultures is a fast-growing academic field. How we — and how nations — respond to insult, for instance, can after all be the difference between war and peace.

If the number of popular books currently being published on the topic of emotion is anything to go by, this interest in the expression of our interior weather is growing substantially.

Perhaps this is not surprising considering how powerful the puppeteers who control the strings of consumer and civilian emotion have been shown to be in the past few years. Fear has won out over sex as the most effective driver of consumer behaviour. Panic and paranoia have been harnessed to reprogramme political agendas and the “fear and greed index” is used to gauge stock market fluctuations.

Brené Brown, the current mega-star on the emotion rock stage, argues in her latest book, Atlas of the Heart, that people will do almost anything not to feel pain, including causing pain and abusing power. She says that very few people can handle being held accountable without rationalising, blaming or shutting down and that without understanding how feelings, thoughts and behaviours work in reaction to one another, we become disconnected from ourselves and others.

It is generally agreed that to develop empathy and common ground with people we like, love, work with, or must deal with in everyday life, we must understand our own emotions so that we can negotiate conflict better. However, Brown, in studies ranging over 15 years, has found that most people are only able to name three emotions: happy, sad and angry.

In her latest book, she lays out 87 emotions and experiences and gives examples of how they make people act or react. From the difference between dread and fear, through jealousy, resignation, frustration, wonder, curiosity, irony, despair, comparative suffering, perfectionism, invisibility, self-trust, pride, self-righteousness and relief, Brown provides language for the subtle differences, the bittersweetness and the paradoxical weirdness of human emotional range.

Since language is a way to make meaning, to connect, heal, learn and develop self-awareness, we’re somewhat stunted if we can only identify three of the colours on the emotional colour spectrum, she argues.

Where some studies hold that there are six basic emotions and others that there are four, Atlas of the Heart pushes into nooks and crannies in writing that is straightforward despite her rigorous academic approach to passion and sentiment. Her research precision, in combination with her chummy and unpretentious style, has turned her into a pop culture phenomenon to counter the negative suppress-divert-ignore attitude towards emotions so familiar to people born in the late 20th century.

The cluster of decades around America’s peak capitalist economy of the ‘90s, the mantra that seemed to rule the airwaves was “dog eats dog”. To overrule empathy and compassion was painted as virtually noble for what it said about your ability to look out for yourself, whatever the cost to others. The explosive and influential 1987 novel The Bonfire of the Vanities by the US writer Tom Wolfe satirised what the atmosphere of later-stage capitalism and the supremacy of individualism meant for social morality.

In The Compassionate Instinct, published in 2010, the editors wrote that it “has long been assumed that selfishness, greed, and competitiveness lie at the core of human behaviour, the products of our evolution. It takes little imagination to see how these assumptions have guided most realms of human affairs, from policymaking to media portrayals of social life”.

In the same book, the primatologist Frans BM de Waal, in an essay entitled “The Evolution of Empathy”, says that empathy is as much a survival element of evolution as hardcore selfishness was thought to be. We depend on cooperation, “which means that we do better if we are surrounded by healthy, capable group mates”. He says that taking care of others “is just a matter of enlightened self-interest”.

If the way we feel about feelings has changed, it might be most noticeable in the genre of business books currently being published. At least two of the business books being published in South Africa this year are by local businesspeople who encourage curiosity about emotion rather than promoting the study of others to enhance your manipulation skills in the workplace. The focus appears to be on self-awareness, perhaps because the science of compassion and togetherness is gaining traction in the public imagination after years of survival-of-the-fittest revealing itself to be a shoddy philosophy.

Gary Vaynerchuk, a brash and brassy dollar millionaire and best-selling author, recently added his two cents’ worth on emotions with the publication of a book called Twelve And A Half in which he discusses the twelve emotional skills to his life and business success. He includes parents, sports coaches, older siblings and pet owners in his definition of leaders. He discusses accountability, empathy, tenacity, curiosity, kindness and humility, among other things, and comes across as fully invested in “not being a dick”. Though his language is much less precise, academic and touchy-feely than Brown’s, he is speaking to an audience that, if it were to give credence to the importance of feelings at all, it’s most likely to do so because it was instructed to by rich (male) entrepreneur with a guy-next-door vibe in his sweary social media posts and past book titles like Crushing It, which uses the aggressive language so favoured by how-to-be-a-money-boss books.

“When you fully accept yourself, you’re no longer scared of other people,” he writes, slightly marring his mission for empathy with the throw-away line: “When you can feel what another is feeling, you develop an extraordinary ability to manipulate human beings.” He does, however, add that you can use this influence for good too.

Brown clearly has nobler, less individualistic, intentions and speaks more eloquently to the post-Covid reader for whom the destructive selfishness of the capitalist world has become screamingly obvious. She warns against superficial connection due to our own shame and guilt (two emotions she carefully differentiates from humiliation and embarrassment) and warns against the pernicious increments that lead towards dehumanisation and hatred, both of which have consequences for our social and political landscapes.

Her plea for a common language of emotion is connected to a belief that only through learning about the complex maps the heart makes, can we progress.

Her interest in emotion is then not only about understanding our own responses to things, but how it helps us skipper ourselves in the social seas.

Brown and Vaynerchuk, and other authors, recognise that merciless competition among humans, and ignorance of the role of our feelings in the success of our lives, is bad for everyone and everything.

They’re making a case that a keener knowledge of your own emotional colour palette will make you less easily swayed and more pleasant to be around. It might not make you the next Wolf of Wall Street though. In a changing world though, that seems like an excellent thing. DM/ ML