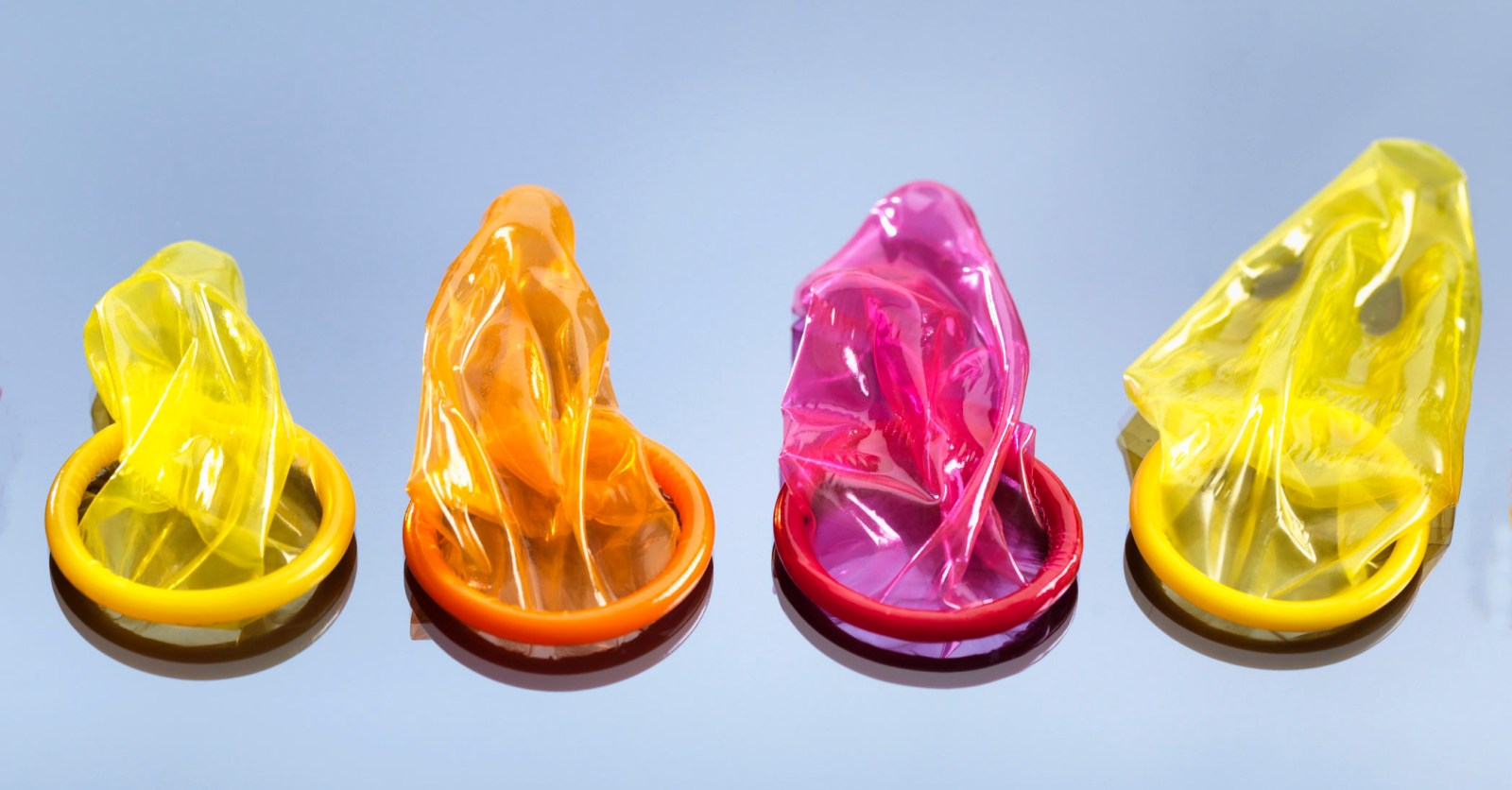 The National Department of Health says that lubricant should be freely available alongside condoms at clinics around the country but according to community-led monitoring group Ritshidze, clinics often do not offer lubricant. (Photo: self.com/Wikipedia)

The National Department of Health says lubricant should be freely available alongside condoms at clinics around the country. But according to monitoring group Ritshidze, clinics often do not offer lubricant. Spotlight reports on why access to lubricant is important for HIV prevention and why oil-based lubricants should not be used with condoms.

At the Ivan Toms Centre for Men’s Health, near the Somerset Hospital in Green Point, Cape Town, free water-based lubricant is available in 5ml foil sachets.

Inside the centre’s waiting room, the lubricant is kept in a large plastic bowl alongside free condoms. Speaking from behind a mask, a receptionist motions to take as many sachets as required.

Each sachet is branded with the word “Max”, the stamp of South Africa’s Department of Health, the words “not for sale” and an expiry date.

Opened in 2009 as a partnership between the Western Cape health department and non-government organisation Anova Health, the Ivan Toms Centre was the first state clinic to focus on MSM (men who have sex with men) in Africa, offering free healthcare to this often stigmatised group.

The Department of Health has mandated that lubricant should be freely available alongside condoms at clinics around the country.

But a report by community-led monitoring group Ritshidze, released earlier this year, found that of 131 clinics which claim to offer MSM health services, 43 did not have lubricant available. The report found that only 26% of MSM respondents managed to access free lubricant at their local health facility.

“Mostly, people can get them if there is a project working with MSM in that clinic, for example, Anova Health or Engage Health. Other than that, people buy their own lubricant or end up using oil-based substances.”

Why is lubricant important?

“Lubricant is a liquid or a gel that prevents excessive friction during sexual intercourse,” explains Mkhondwane, who has lived openly with HIV since being diagnosed in June 2002. An impassioned treatment activist, Mkhondwane joined the TAC in July 2002.

“Friction can cause condom breakage, which can increase the risk of HIV infection,” he explains.

There are three types of sexual lubricant commonly available: water-based, silicone-based and oil-based.

“If you are using condoms, you need to use a water-based or silicone-based lubricant,” says Collins. “Oil-based lubricants are definitely out because they break down the rubber or latex.

“Oil-based lubricants weaken condoms so HIV can pass through. An oil-covered condom could split during sex, which the user may only realise after the event.”

“Water-based lubes are all-purpose and can be used with condoms and sex toys,” he says.

“The formulation makes them good for sensitive skin and preventing irritation. The water-based formula also makes it much easier to wash off your skin and off any fabric it may get on. This also means that it won’t leave stains. The downside to water-based lube is that it tends to get sticky, and it may require more frequent reapplication.

“Silicone-based lubes are slippery and longer lasting than water-based lubes. Unlike oil-based lubes, silicone is safe to use with latex. You also don’t need to use as much silicone lube to get the same effect, and silicone lubes require less reapplication.

“But these lubricants are also much more difficult to wash off, and most formulations can easily leave stains [on] sheets. And they can’t be used with sex toys, as sex toys are usually made out of silicone.”

In its National Condom Training Curriculum, the Health Department stipulates: “Do not use oil-based lubricants, such as Vaseline, baby oil, or cooking oil as it can damage the integrity of the condom.”

The document further states: “NDoH [the National Department of Health] currently procures condom-compatible water-based lubricant sachets of 5ml, for distribution with the condoms.”

Responding to Spotlight, health department spokesperson Foster Mohale reiterates that “all clinics should have lubricant”. He says the department aims to distribute 20 million lubricant sachets a year at provincial primary and secondary distribution sites.

Asked why lubricant is not available at many of these sites, he says, “Each province has a target based on population. The lack thereof could be forecasting and management challenges… Provinces need to forecast better and procure on time.”

However, Mkhondwane says, “My take on this is that the facility managers don’t consider lubricants to be a priority. If they were considered as such, they would be ordered together with other prevention commodities like condoms.

“It really doesn’t make sense that people can access condoms as HIV prevention tools but not lubricants, which actually should be part of the package. Forecasting and procurement should be done according to the number of condoms that each facility distributes at a given time.

“The facility managers play the bigger role, but if procurement is not done, district, provincial and national health [health] should be enquiring on this and coming up with a possible remedy.” DM/MC

Note: A representative of the TAC is quoted in this article. Spotlight is published by Section27 and the TAC, but is editorially independent — an independence that the editors guard jealously. Spotlight is a member of the South African Press Council.