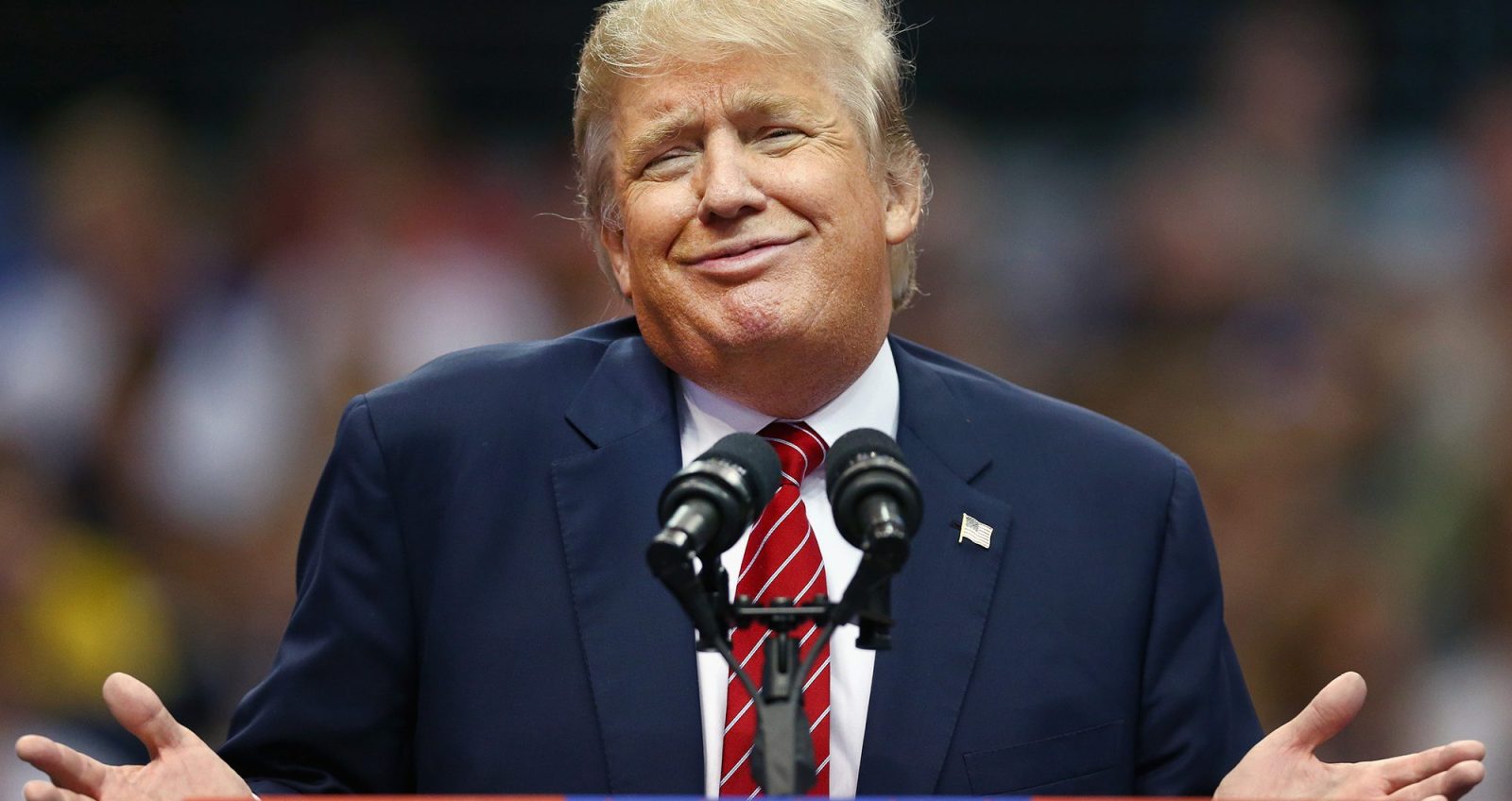 Former US president Donald Trump (pictured) and his administration were sued by reggae musician Eddy Grant over the use of his song 'Electric Avenue' in an election ad in 2020. (Photo: Tom Pennington / Getty Images)

These are some of the lyrics from reggae star Eddy Grant’s 1983 hit single Electric Avenue. This song is the subject of an interesting copyright dispute in the US.

“Now in the street there is violence
And, and a lots of work to be done
No place to hang out our washing
And, and I can’t blame all on the sun

Eddy Grant is a Guyanese-British singer who has lived in Barbados since 1982. Grant has his own studio on the island and it is here where Electric Avenue was written and recorded. Electric Avenue was huge, making it to number two in both the US and the UK charts. It’s a political song, one that Grant explains as follows:

“I’d watched the Brixton riots unfold on television… I’d seen the Notting Hill riots starting a few years previously… I wrote down: ‘Now in the street there is violence’ and the song just flowed from there.”

In 2020, Eddy Grant sued Donald Trump for copyright infringement — he’s not the first person to do so.

The action relates to the unauthorised use of the song Electric Avenue during Trump’s 2020 election campaign. Forty seconds of the song featured in a video that was posted to the Trump Twitter page on 12 August 2020 as part of what was basically a Joe Biden-bashing tweet. The video showed Biden travelling on a slow-moving hand-car, while the Trump campaign speeds by in a high-speed train (sophisticated political advertising?). By 1 September 2020, the video had been seen 13 million times, whereas the tweet containing it had been liked 350,000 times, retweeted 139,000 times, and it had received 50,000 comments.

Grant is seeking damages of $300,000 resulting from the unauthorised use of the song.

Trump has responded to the action in a number of ways. One of his defences is satire. He’s argued that the use of the song was “transformative” and therefore covered by the “fair use” principle in US copyright law. According to his papers “a reasonable observer would perceive that the (video) uses the song for a comedic, political purpose — a different and transformed purpose from that of the original song.” The papers go on to suggest that “in light of the obvious comedic or satirical nature of the (video), a reasonable observer would regard it as criticism or commentary.”

We understand that there was a closed-door settlement conference before a judge. No settlement was reached, but the judge did offer some observations:

On the claim that the use of the song was transformative, the judge said this: “The video’s creator did not edit the song’s lyrics, vocals or instrumentals at all, and the song is immediately recognisable when it begins playing around the 15 second mark of the video, notwithstanding that audio of president Biden’s speech can be heard simultaneously.”

The judge went on to say that “the additional audio of president Biden’s speech does nothing to obscure the song; and the song — which plays for over two-thirds of the duration of the video — is a major component of the impression created by the animation, even though it appears that the video’s creator could have chosen nearly any other music to serve the same entertaining purpose.”

As to the claim that the use of Grant’s song was parody, the judge said this: “The animation does not use Electric Avenue as a vehicle to deliver its satirical message, and it makes no effort to poke fun at the song or Grant.”

The judge added: “The fact the video, on the whole, constitutes political messaging … does not, by itself, support a finding of transformative use… Defendants have offered no justification for their extensive borrowing.”

The response of Eddy Grant’s legal team was simple: “The decision serves to send a message that recording artists’ and songwriters’ creative output cannot be arbitrarily usurped by politicians who wish to avoid obtaining permission to use their recordings and pay appropriate licensing fees.”

It’s important to remember that the case has not gone beyond the preliminary stage. If no settlement is reached, it will go to a full hearing.

We IP lawyers really do owe Donald Trump a debt of gratitude — has any other public figure managed to bring intellectual property to the public’s attention in this way? DM

Ilse du Plessis is Executive in the IP Department at law firm ENSafrica.