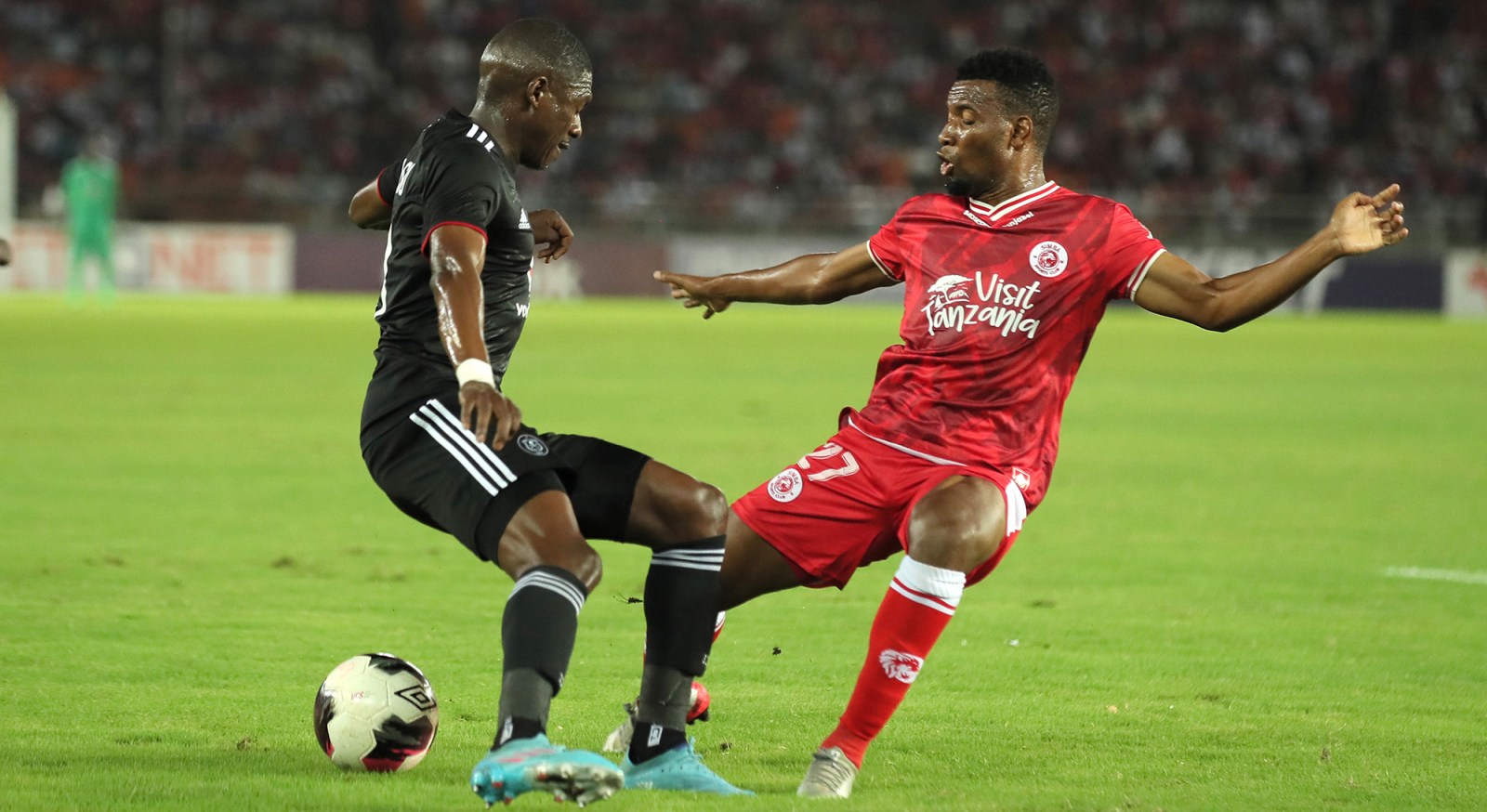 South African giants Orlando Pirates will clash with Morocco’s RS Berkane in the Caf Confederation Cup final this Friday. A win will serve as far-reaching appeasement for their disappointed fanbase.

On paper, Orlando Pirates should not be trailing serial South African champions Mamelodi Sundowns by 22 points on the DStv Premiership log. They have some of the best players in the country.

Granted, they have played two games less than Masandawana due to their continental competition commitments. However, even when both sides were still competing in their respective Confederation of African Football (Caf) tournaments, the gap between the Tshwane juggernaut and the Soweto giants was substantial.

In the Nedbank Cup, they were eliminated in the round of 16 by 2022 finalists and defending champions Marumo Gallants — who will face Sundowns in the final.

Their fortunes in the Caf Confederation Cup have been vastly different though. Pirates finished at the summit of their group, with four wins, a loss and a draw from their six games.

They also ended the round-robin phase as the top goal scorers, with 15 strikes to their name — the only team, other than RS Berkane of Morocco, to reach a double-digit goal tally during the group campaign.

Now they are set to clash with Berkane in the final of the continental contest which is an auxiliary to the Caf Champions League. Moroccan side Berkane trounced the Democratic Republic of Congo’s TP Mazembe 4-1 in the second leg of their semifinal, for a 4-2 aggregate victory.

Against Berkane, who won this very competition as recently as 2019, the 1995 African champions are hopeful that they can push all the way to lifting a second continental piece of silverware.

Speaking after their 1-0 second leg semifinal loss to Libya’s Al Ahli Tripoli in Johannesburg, which followed the Buccaneers’ own 2-0 win in the first leg played in Benghazi, Pirates co-coach Mandla Ncikazi said:

“I’m proud that the team achieved the bigger goal [which was to reach the final] … Let’s take the bigger picture and try to work on the small elements [which need improving] that we picked up on, [before the final].

“We did not have the best of seasons, that is the truth. At least this is a sign that the team exists. That the team has this capacity that I’ve always believed [in], and for the supporters to just to have hope that Pirates have done it before, and they can do it again,” Ncikazi told journalists.

The final takes place on Friday, 20 May in Uyo, Nigeria. The kick-off time is yet to be confirmed by Caf.

“For me, that was for the fans and for our management. That, though we didn’t have a good season in the league, at least we are still in a Caf competition. Preferably we win it in the end. We have to go and fight in Nigeria for that,” said Ncikazi.

No South African side has been in more Caf competition finals than the Buccaneers.

“Winning the cup will be important. Pirates is about cups. Which is what I always say; Pirates supporters know what it is to win. They’ve tasted cups before. So, it’s important to win for them,” added Ncikazi. DM